Raktanchal has nine episodes of 30 minutes each and revolves around the criminal empire of Waseem Khan, the tender mafia who is challenged by a young criminal Vijay Singh who is driven by vengeance. The story has been developed by Sanjeev K Rajat, Sarvesh Upadhyay and Shashak Raai. Ritam Srivastava has directed the carnage. With its leakage on the internet for the free HD download, MX player might lose viewership. Also Read - Bhuj-The Pride of India Leaked Online, Full HD Available For Free Download Online on Tamilrockers and Other Torrent Sites

Raktanchal’s story is set in motion, a clash for acquiring tenders with a political battle in the background, which unleashes a bloodbath in the city of Purvanchal. Also Read - Shershaah Movie Leaked Online, Full HD Available For Free Download Online on Tamilrockers And Other Torrent Sites 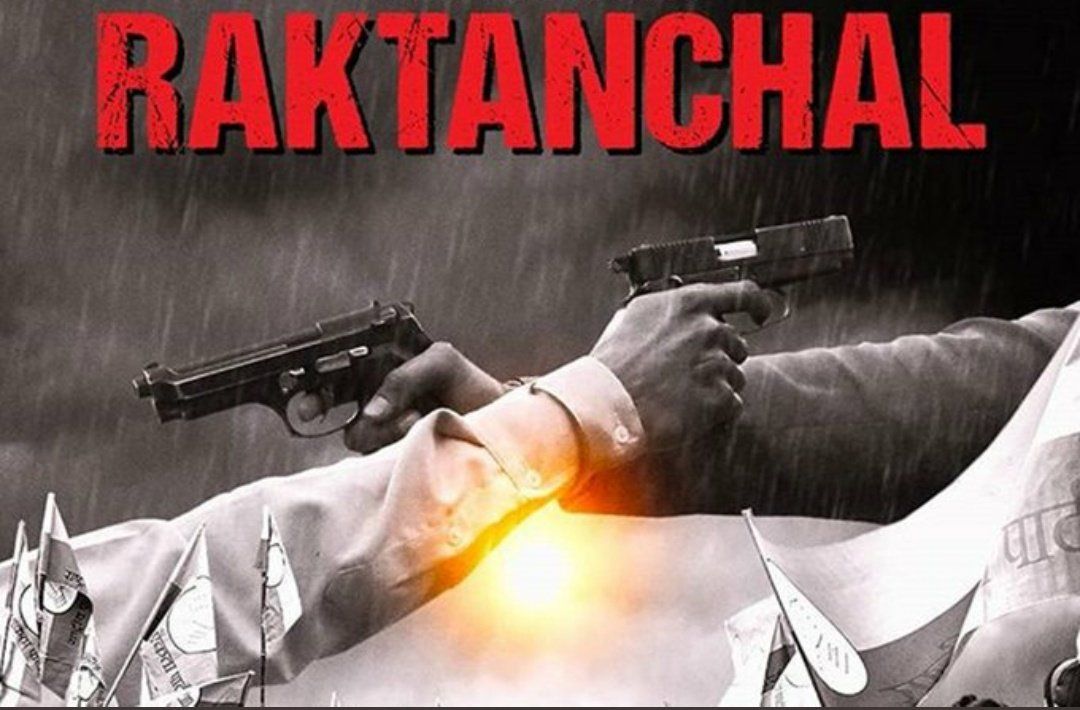 Earlier, shows and films such as Betaal, Illegal, Paatal Lok, Family Man, The Raikar Case, Hundred, Extraction, Hasmukh, Money Heist, The Lion King, Frozen 2 among others became the target of the piracy sites.

While it’s a regular offense by the website to leak the latest movies being released, this time the viewers who have not subscribed to Voot are the ones being targetted and lured to watch the film for free.