Check Out The Pictures Here: 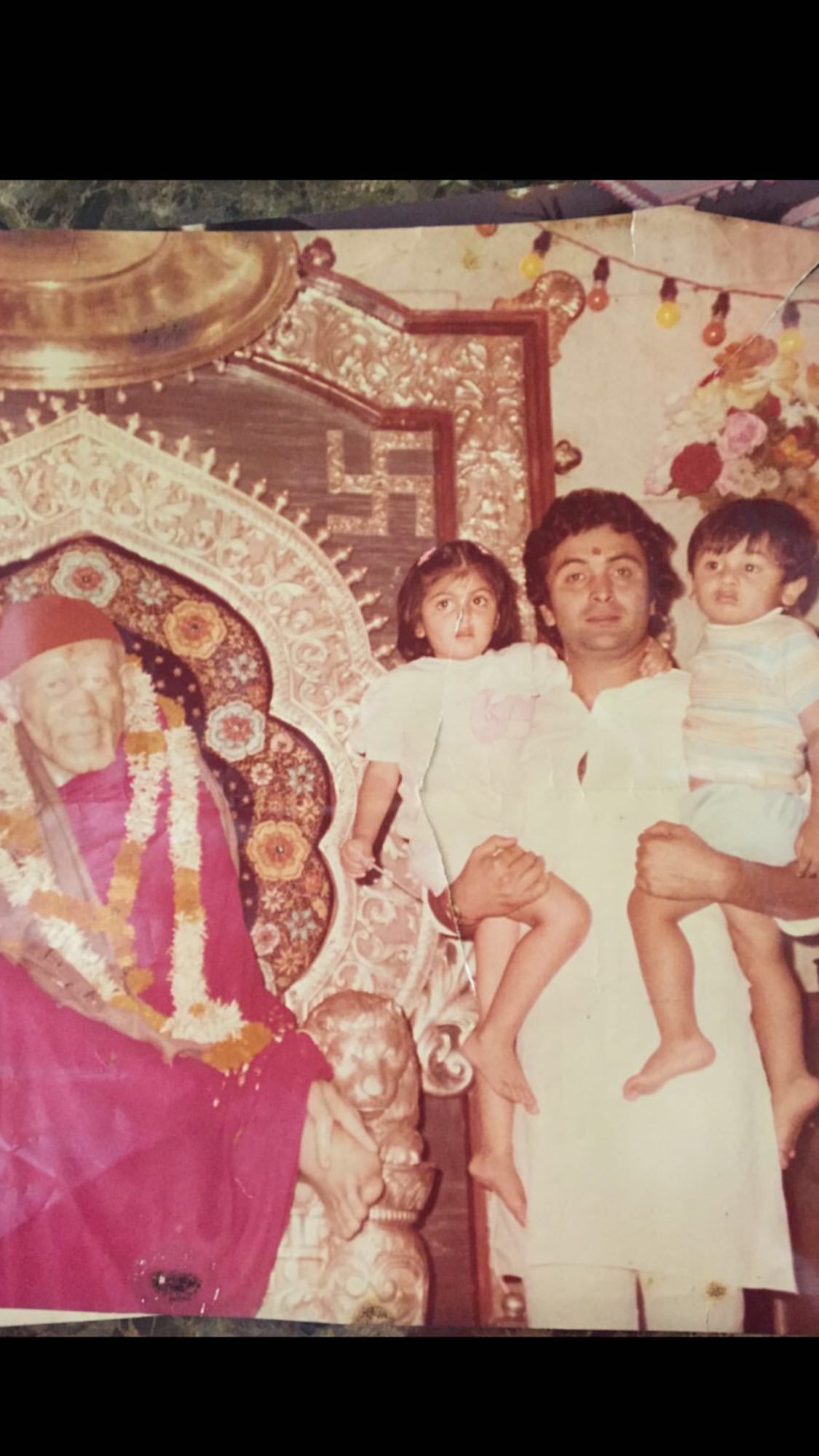 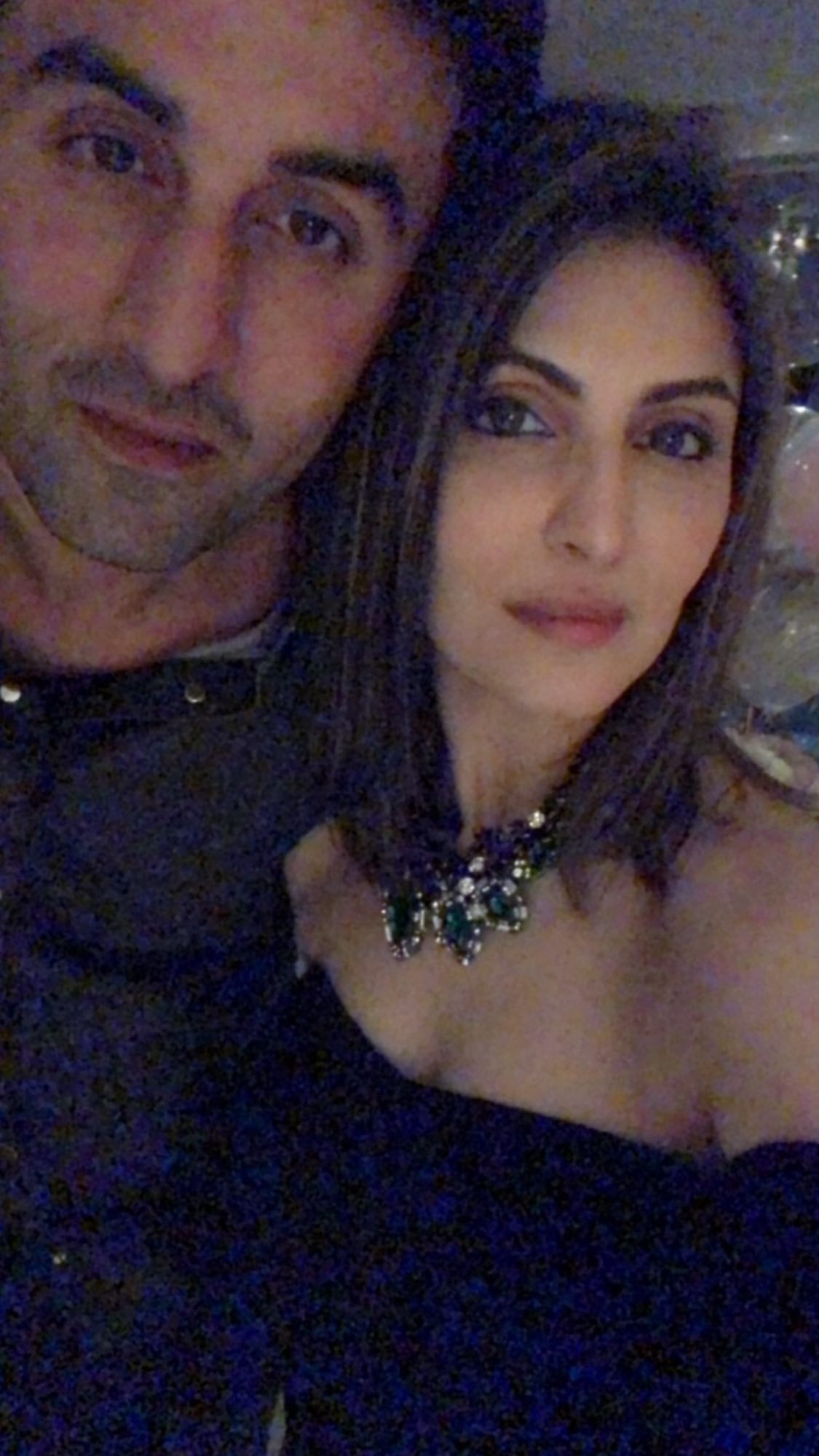 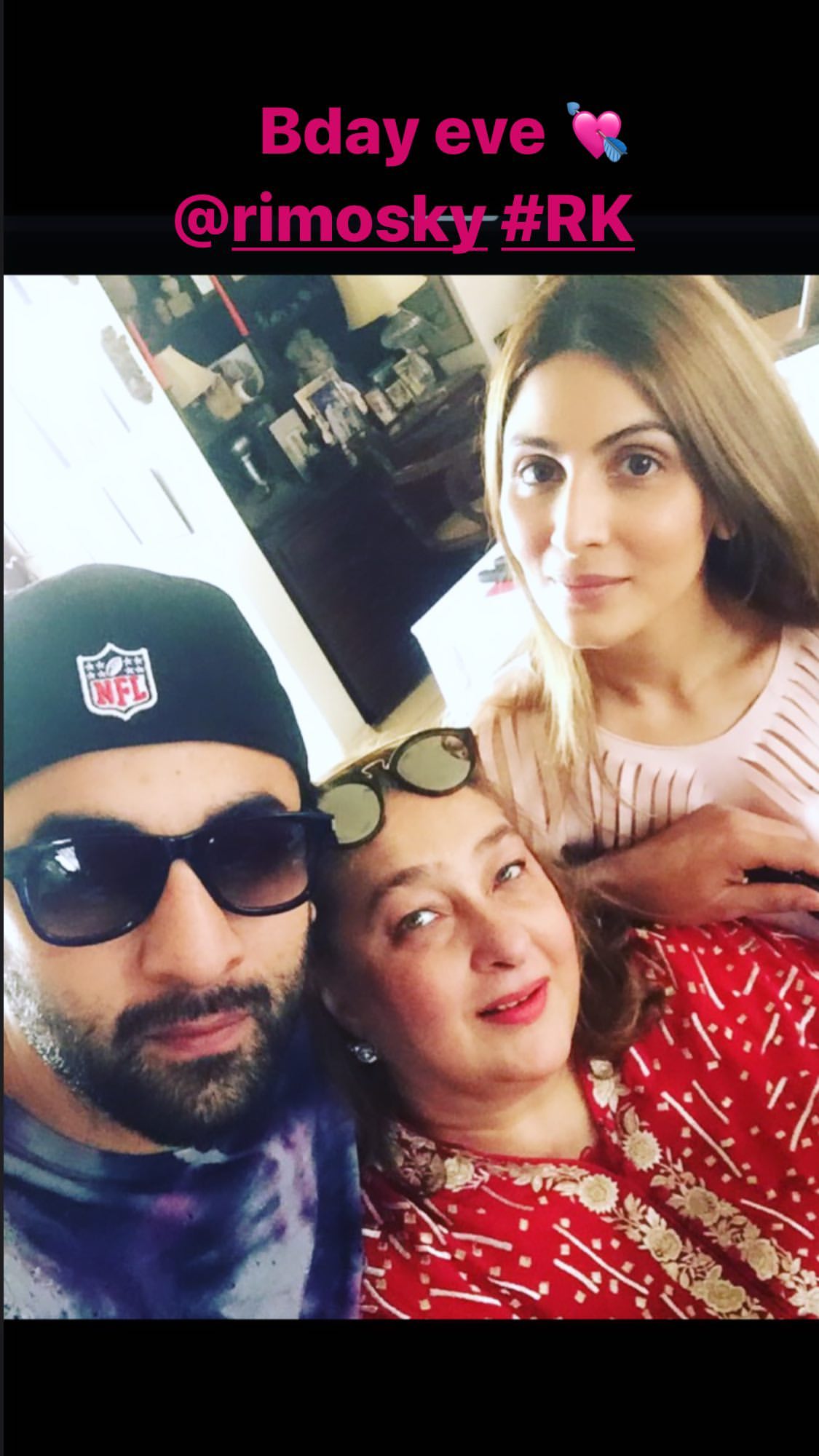 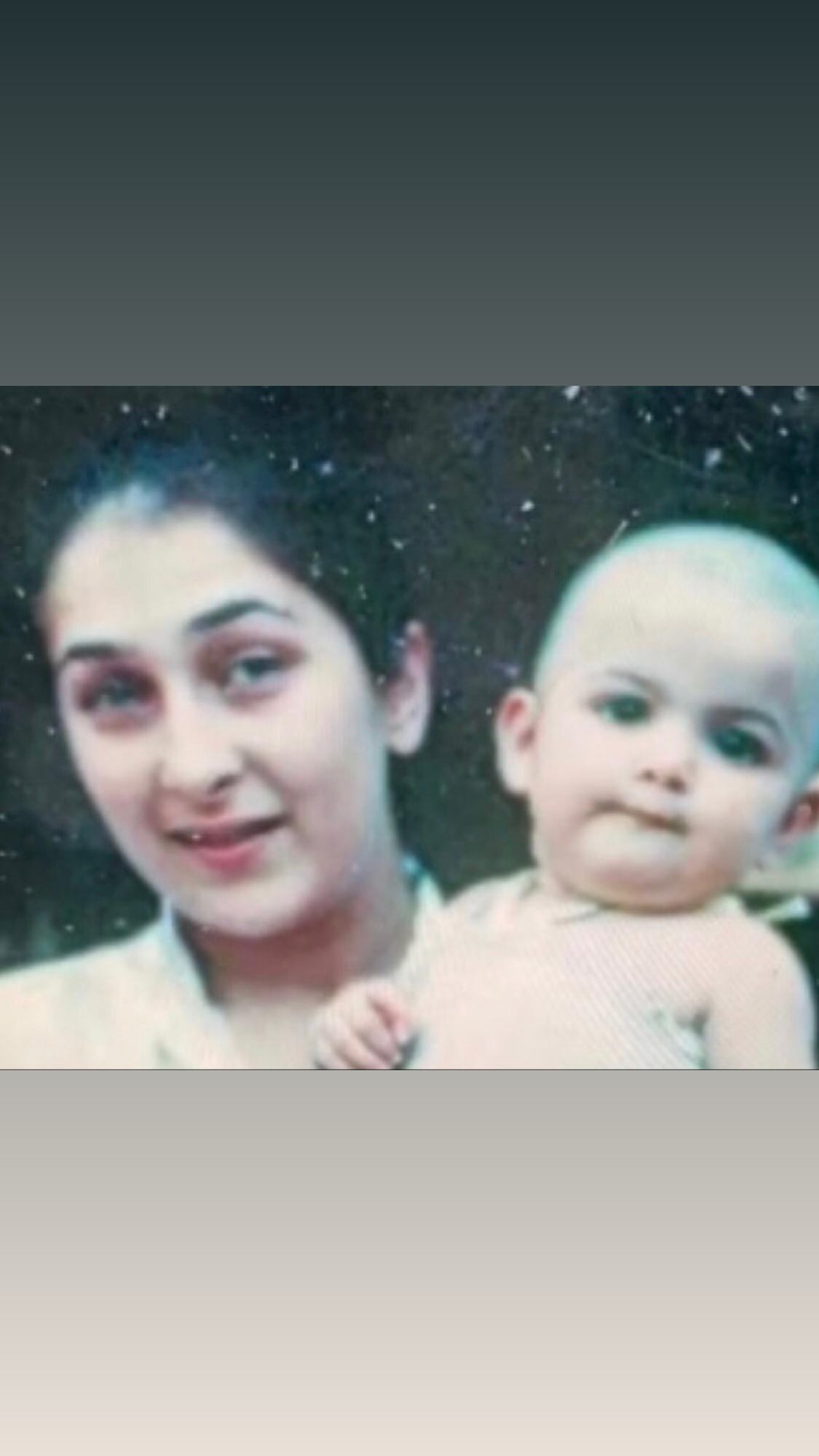 Ranbir will turn 38 on Monday. Speaking of his work projects, the popular actor will be seen sharing screen space with Alia Bhatt in “Brahmastra”, which also features megastar Amitabh Bachchan.