After Alia Bhatt, her Brahmastra co-star Ranbir Kapoor joined hands with Aamir Khan and Kiran Rao’s Paani Foundation to help farmers and villagers and drought hit regions of Maharashtra. The actor, who has been busy promoting Sanju, too a break from work, to do Shramadaan along with the Thugs Of Hindostan actor and his wife. The pictures and video of the actors from this morning have just reached us and it is truly inspiring to see how they are helping those affected by lack or no water and doing something to solve the issue and create awareness about the same. Also Read - Sharad Pawar Warns Centre To Take Back Farm Laws As Massive Crowd Turns Up in Mumbai's Farmers Rally

Earlier this month, on May Day or Labour Day on May 1, Alia Bhatt has become the ‘Jal Mitra’ and did her bit of shramadaan along with Aamir. Today, Aamir, Ranbir and Kiran headed to Dahindule village in Maharashtra to take the Battle Against Drought under Paani foundation a step further and change lives. Sharing a few pictures from the Shramadaan, the foundation’s official handle posted, “Here’s a new #Jalmitra on the block! @ranbir_kapoor_official joined shramadaan at village Dahindule this morning. A warm welcome to him. Sharing shramadaan expertise, @_aamirkhan showed Ranbir the ropes. Kiran Rao was hard at work too. And a watershed structure was created! #BattleAgainstDrought #PaaniFoundation #SatyamevJayate #WaterCup2018.” Also Read - RRR Turns Bigger With Dussehra Release This Year, Ram Charan-Jr NTR Come Together in New Poster 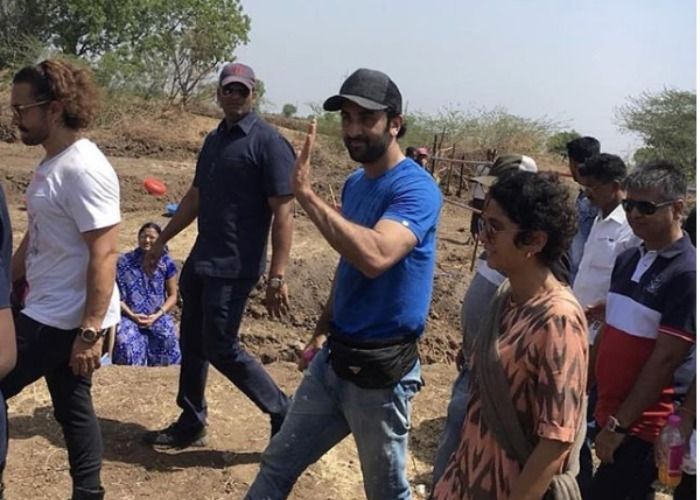 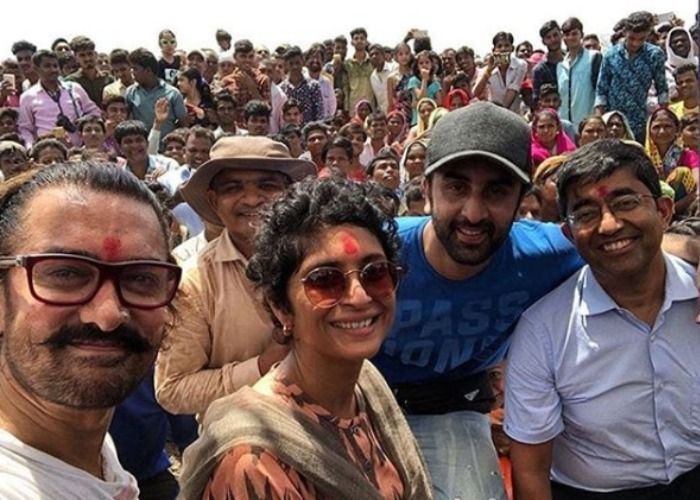 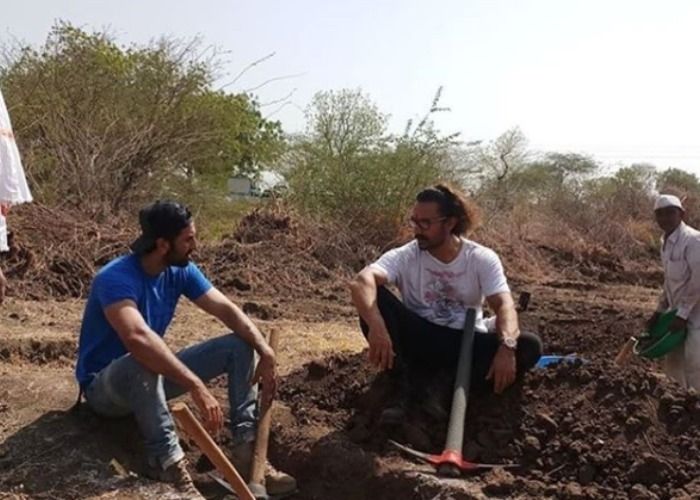 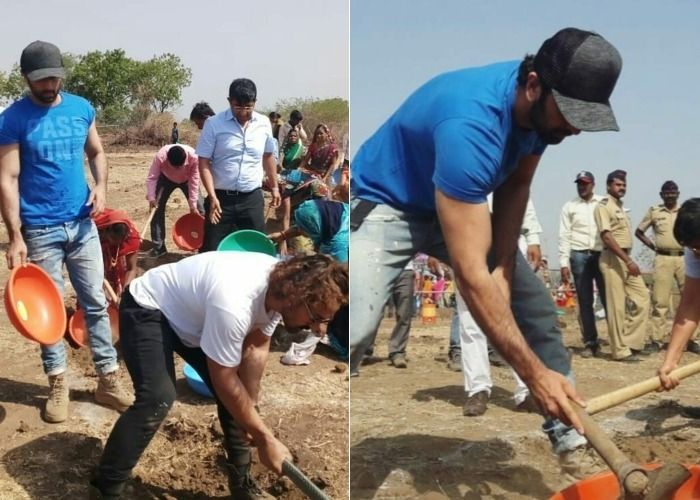 On the work front, Ranbir will soon begin preparation for Shamshera where he will pair opposite Vaani Kapoor. The film is a mega project bank rolled by Yash Raj Films and will see Sanjay Dutt play Ranbir’s main nemesis. Apart from this, RK is set to get back on the next schedule of Ayan Mukerji’s Bhramastra with Alia. He will get back on the set once Sanju promotions are over and the film releases in theatres. You will meet RK as Sanju on June 29.