Ranveer Singh's nutella date nights with Deepika Padukone are turning hard to bear yet drool-worthy and THESE videos are proof!

If there is one couple that are high on energy even during a lazy lockdown with its COVID-19 gloom, it has to be ’83 stars Deepika Padukone and Ranveer Singh. Making fans go crazy early Saturday morning, Ranveer gave them a sneak-peek into his cooking session with his dear wife. Also Read - On First Day of Last Week of Lockdown 4.0, India Reopens Its Skies; Highest Single-Day Spike of 6,977 Recorded | 10 Points

Going gaga over Deepika as she fixed some mouthwatering dishes of Thai cuisine for him, Ranveer was seen teasing fans with pictures of his dinner and dessert. While Deepika prepared Thai salad, soup and green curry with rice for her over-energetic hubby, Ranveer claimed to offer her a helping hand in baking cake. However, what makes us go weak in the knees is the scoop of icecream littered with biscuit crumbs and topped with a thick blob of nutella that went with the piece of cake. Also Read - Karan Johar's Two Helpers Test Positive For Coronavirus, Filmmaker And Family Test Negative 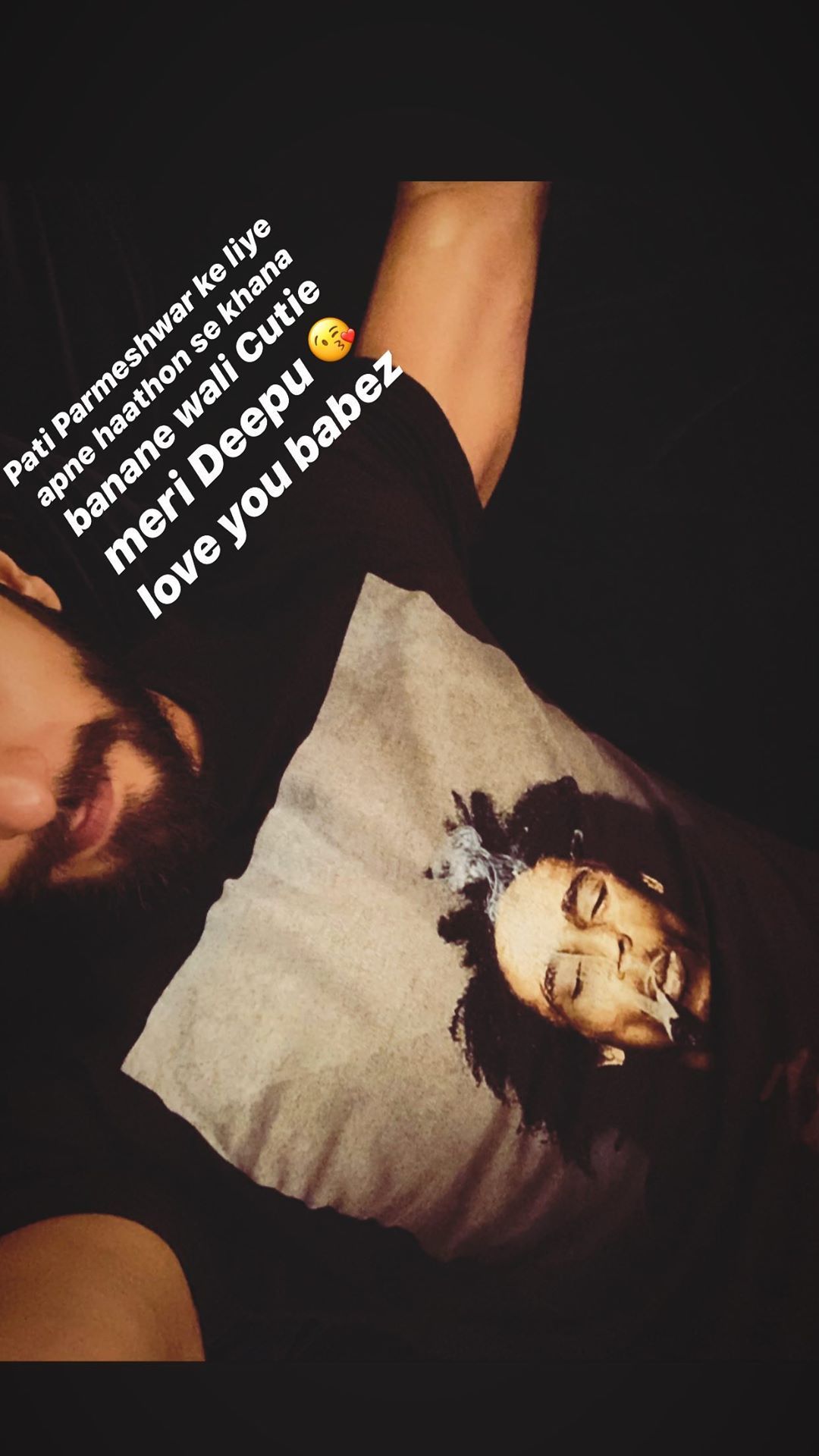 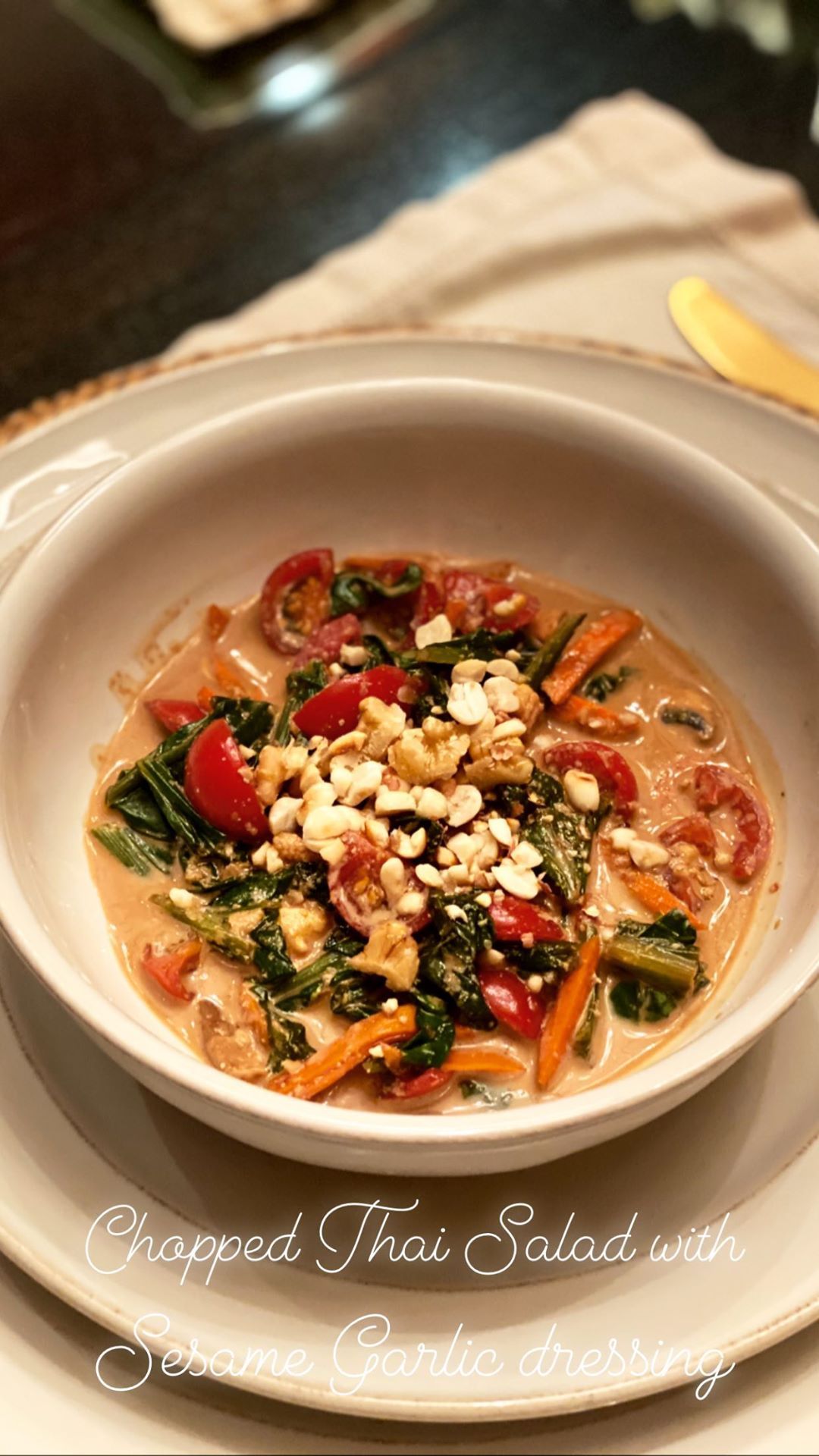 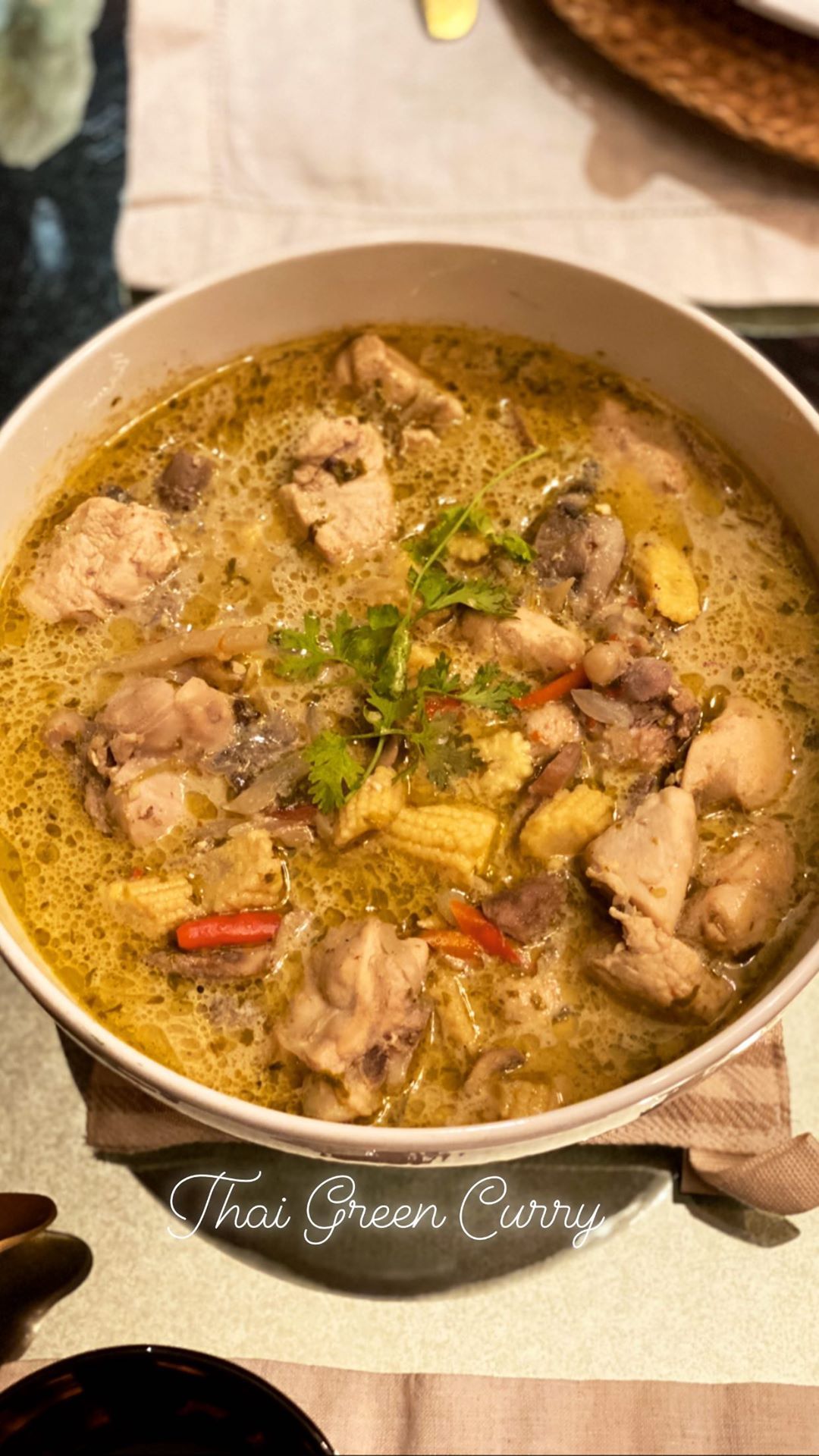 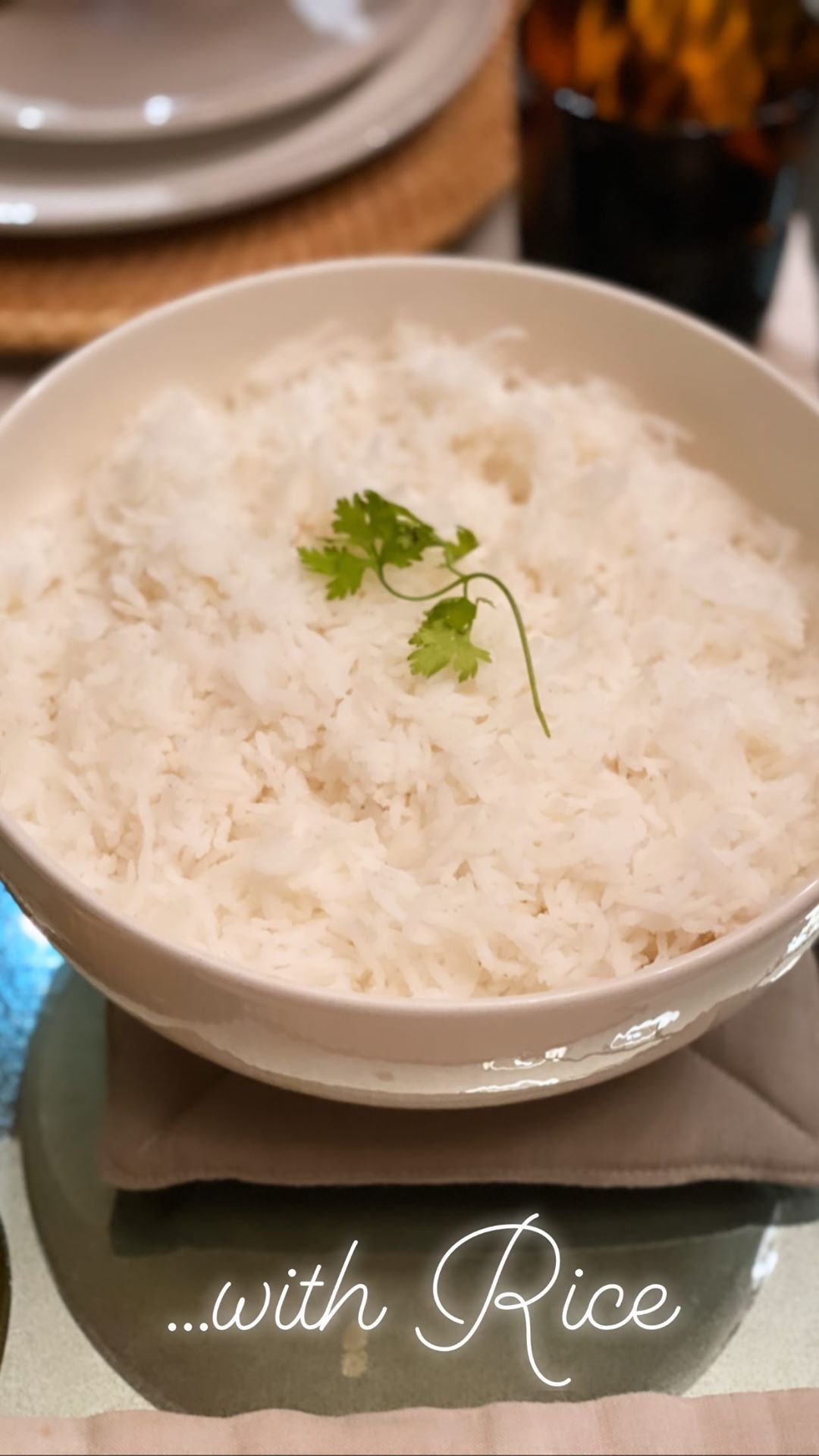 On the professional front, Ranveer has been gearing up for Kabir Khan’s ’83, which traces India’s historic victory at the 1983 cricket World Cup. While Ranveer portrays the team’s captain Kapil Dev, Deepika plays his wife Romi. The film is presented by Reliance Entertainment and is scheduled to release on April 10 next year in Hindi, Tamil and Telugu.

This is Ranveer and Deepika’s first film together after their wedding. The couple previously co-starred in megahits Padmaavat, Bajirao Mastani and Goliyon Ki Rasleela Ram-Leela.

Ranveer also has director-writer Divyang Thakkar’s Jayeshbbhai Jordaar. Ranveer plays the titular character while the story is set in Gujarat.