Relax Shahid Kapoor, Misha Seems To Be Amused With The Media Attention And There’s Absolutely Nothing To Worry About

Misha is born to be a poser, don't you think?

Taimur Ali Khan is not the only one who has stolen the hearts of the shutterbugs. If there’s another star kid they’re absolutely smitten by it’s Shahid Kapoor and Mira Rajput‘s one-year-old daughter, Misha Kapoor. Everytime, she steps out of the house with her mommy, she is snapped. The mother-daughter duo has been spotted several times having a gala time together sans daddy Shahid who is busy with his films and other work commitments. While yesterday, they were spotted leaving Karan Johar’s residence, where they along with several other celebs and their kids were seen attending Yash and Roohi’s first birthday party , they were spotted in the city today, yet again.Also Read - Bigg Boss OTT Winner: Divya Agarwal Becomes First Ever Winner Of Karan Johar-Hosted Show

Earlier today, pics of Mira dropping off Misha to her play school and later picking her up started doing the rounds on social media. While Mira looked her casual best in a multi-coloured striped shirt and dark blue denims, Misha looked adorable as ever in a dark blue shirt and white pants. The kid is every photographers’ dream come true. While, it’s next to impossible to get little ones to pose, looks like Misha, like Taimur, loves the camera. She is even seen turning around and looking at the paps going click! The ease and comfort with which she faces the camera at such a young age has a genetic connection, don’t you think? Anyway, take a look at the pics below : Also Read - Bigg Boss OTT Grand Finale: Pratik Sehajpal Takes The Cash Filled Suitcase, Becomes First Bigg Boss 15 Confirmed Contestant 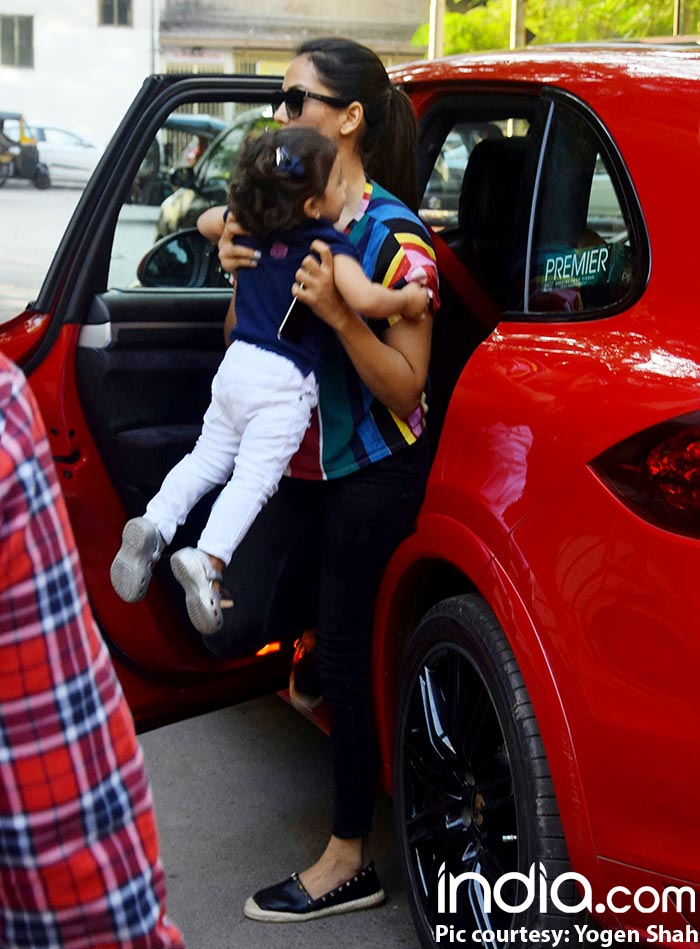 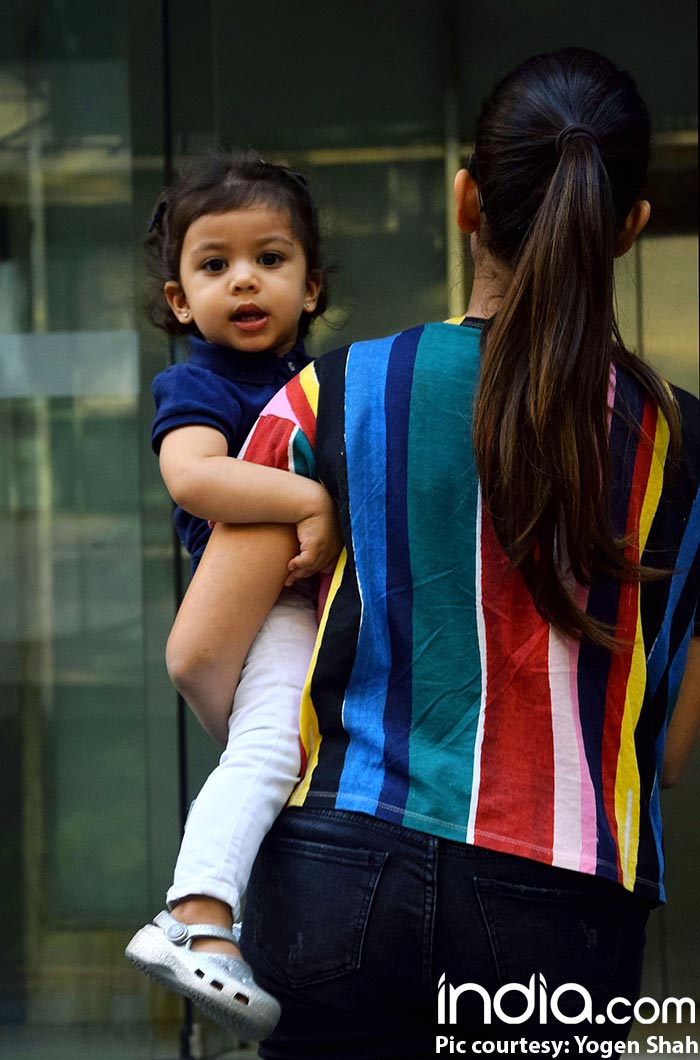 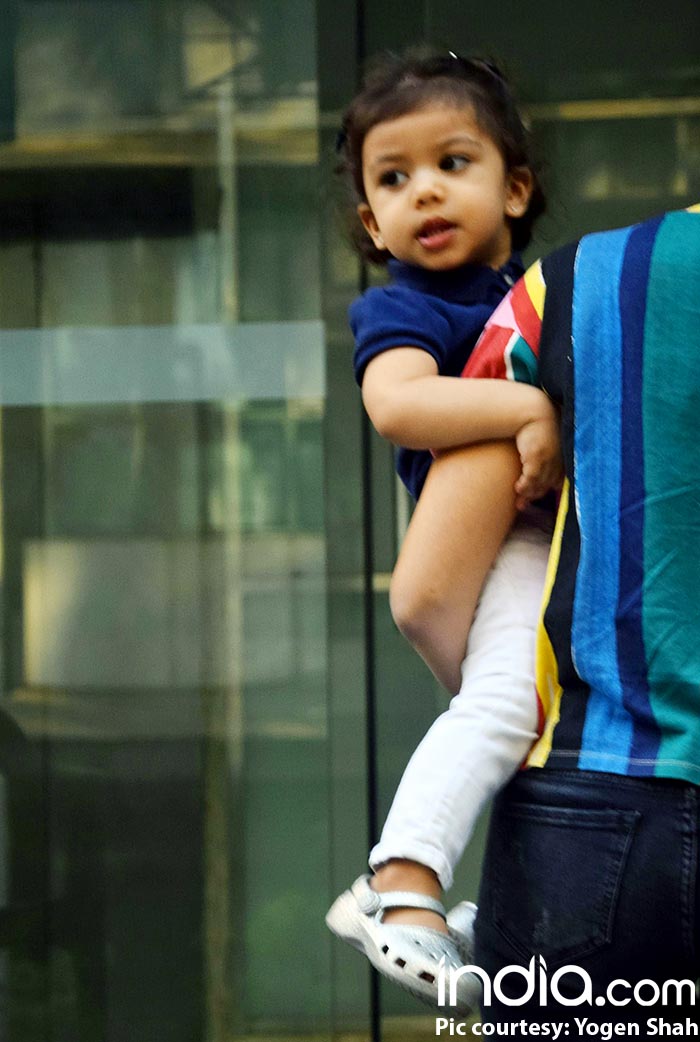 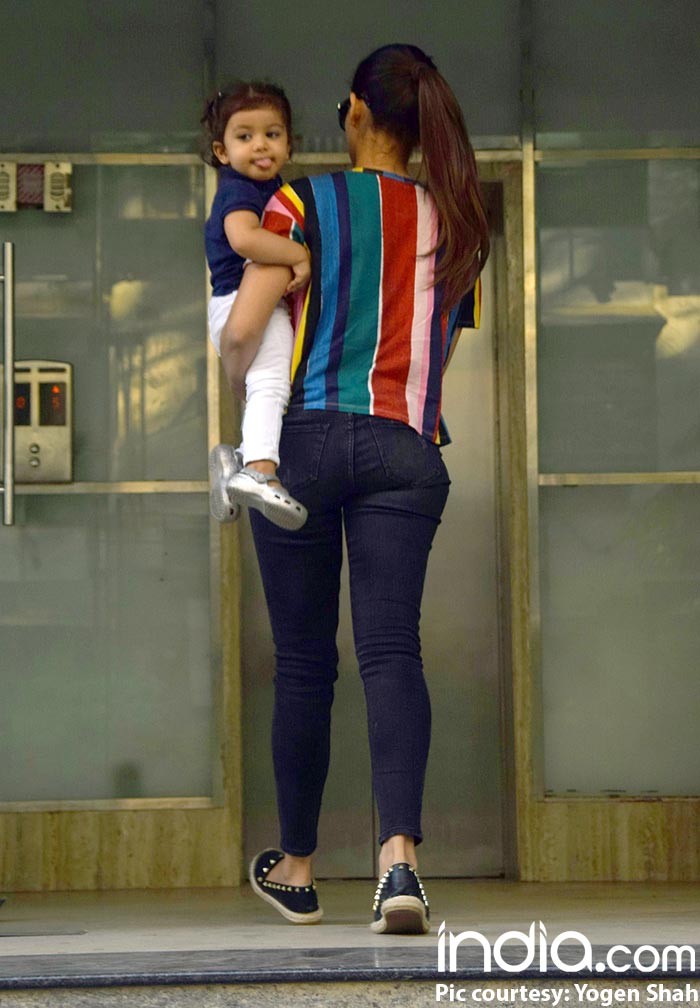 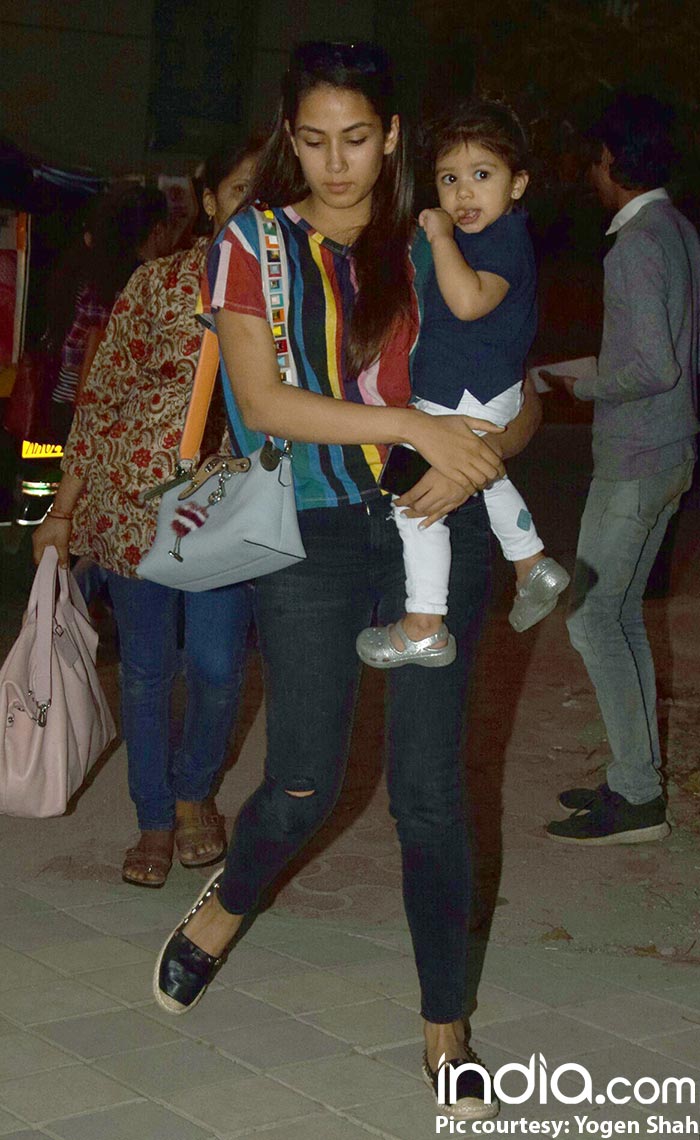 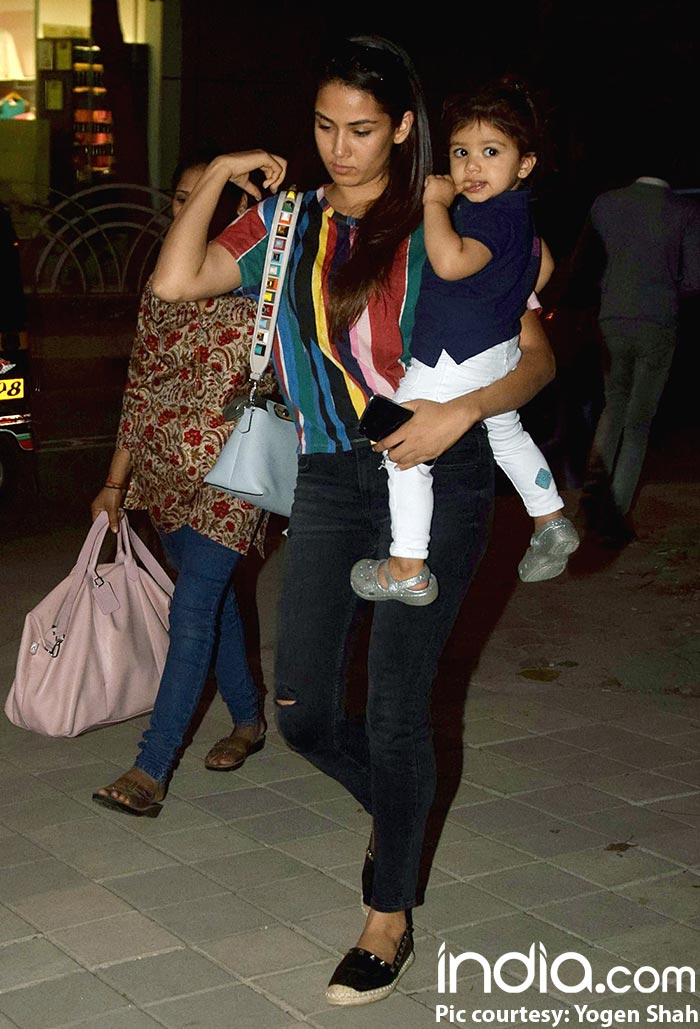 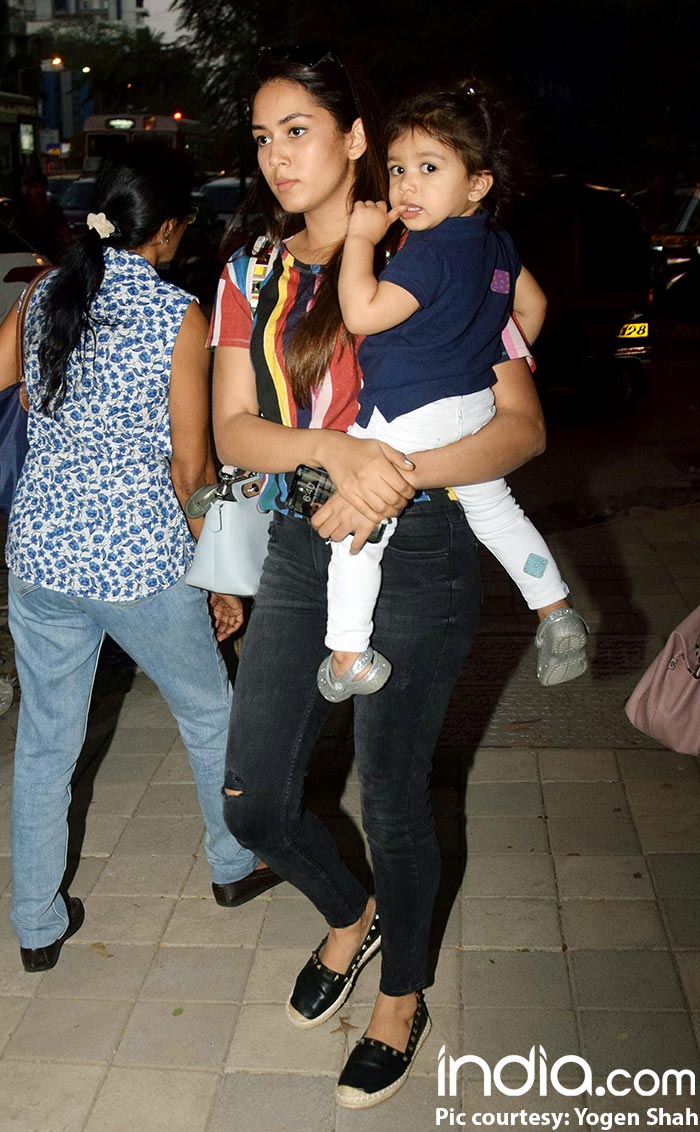 While Misha is getting extremely comfortable with the camera, her parents are growing increasingly concerned about her being subjected to so much media glare at such a tender age. While Mira spoke about it in the past, Shahid, during a recent interaction with Midday, confessed that this constant media glare makes him feel like he should have had another job. “I hate to think of all the glare that’s on her. That is probably the only time I feel I should have had another job. I don’t want her to deal with it. It’s not good for children to go through this. They have a right to a normal childhood.” He further added saying, “She has to deal with it because I am her dad. It’s tough for me, as a parent, to make peace with that. I hope she will learn how to tackle it when she grows up.