Releases were not planned: Riteish on back to back hits

Actor-producer Riteish Deshmukh, who has two successful films - "Humshakals" and "Ek Villain" - to his credit, says he just went with the flow and that the releases were not planned at all. 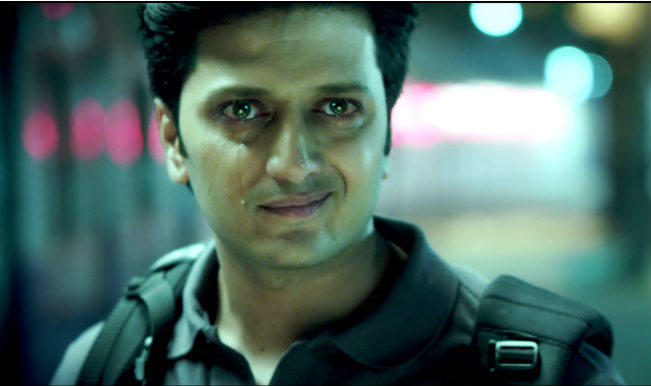 Mumbai, June 29: Actor-producer Riteish Deshmukh, who has two successful films – “Humshakals” and “Ek Villain” – to his credit, says he just went with the flow and that the releases were not planned at all. Also Read - Latest News: What is the ED Case Against Anil Deshmukh? Explained

Riteish’s character in comedy film “Humshakals” and thriller movie “Ek Villain” are poles apart – the former sees him in the comic role, while for the latter he turned a serial killer. Also Read - Ek Villain Returns Release Date Out: John Abraham-Arjun Kapoor Bring Eid Gift For Fans, Read on

If Sajid Khan directed “Humshakals”, which came out on June 20, has earned over Rs.55 crore on the domestic box office, Mohit Suri’s Friday release “Ek Villain” made an impressive start by minting Rs.16.72 crore on the opening day.

“It’s been a great year so far and I am not complaining at all,” said the actor who gives credit to the “choices” he made for the success.

“I have been looking at doing something other than comedy and I decided to do these films. All the films were released back to back, but I did not plan that. I am glad the way they were received. It’s great,” he said.

Talking about “Ek Villain”, Riteish said: “The way film is shaping up (at the box office), it’s great and we all are happy.”

But the celebrations will happen later, he said.

After two Bollywood successes, Riteish is busy with his Marathi home production “Lai Bhaari”. He has teamed up with Radhika Apte, who was seen in “Shor in the City”, in the movie, which is slated for a July 11 release.

He said: “Now, I am busy promoting ‘Lai Bhaari’ and my co-star Radhika is supremely talented. She thinks so much about her character and role. The way she plays her role is phenomenal.”