On India’s 72nd Republic Day, here is the list of films that ask hard questions about social inequity, injustice and discrimination. These elements make for a good or even great movie, but can they make that movie matter? To make it socially impactful, it has to be able to expand the understanding of the viewers, it has to change their perspective. We have curated an overview of brave stories that revealed social fault lines with empathy and honesty. Take a look back at important cinematic works that addressed how discriminatory social behaviours and systemic problems target identity, gender, race and more even today.Also Read - IRCTC Latest News: Railways to Operate Unreserved Special Trains on These Routes From Dec 5 | Full Schedule Here 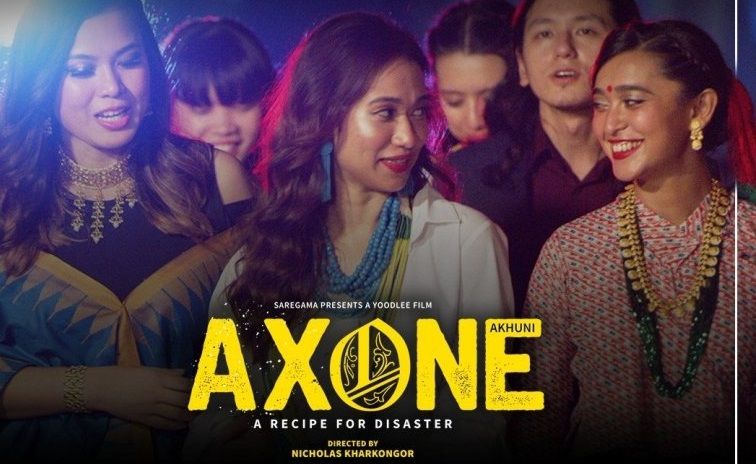 This 2020 film directed by Nicholas Khargonkar and produced by Yoodlee Films, treats a North-Eastern dish as a catalyst to reveal entrenched prejudices against “the other.” The film takes an insightful look at the behaviours that target anyone whose ethnicity, appearance, food habits or social stature are different than ours. The movie begins with North-Eastern migrant Upasana (Sayani Gupta) and her friends trying to cook a pungent dish called Axone in her Delhi home in honour of her best friend’s marriage. The smell emanating from the dish triggers disproportionate disapproval leading to interpersonal tension and social conflict. The film treats a humble wedding feast and its ramifications as a conversation starter about divides that exist in society till date. The film also stars Vinay Pathak, Lin Laishram, Dolly Ahluwalia, Adil Hussain, Lanuakum Ao, Tenzin Dalha and Rohan Joshi. The film premiered at the London Film Festival on October 2, 2019 to much critical acclaim, and is also available on Netflix. Also Read - Caught on Camera: Leopard Strays Into College Classroom in Aligarh, Attacks Student | Watch 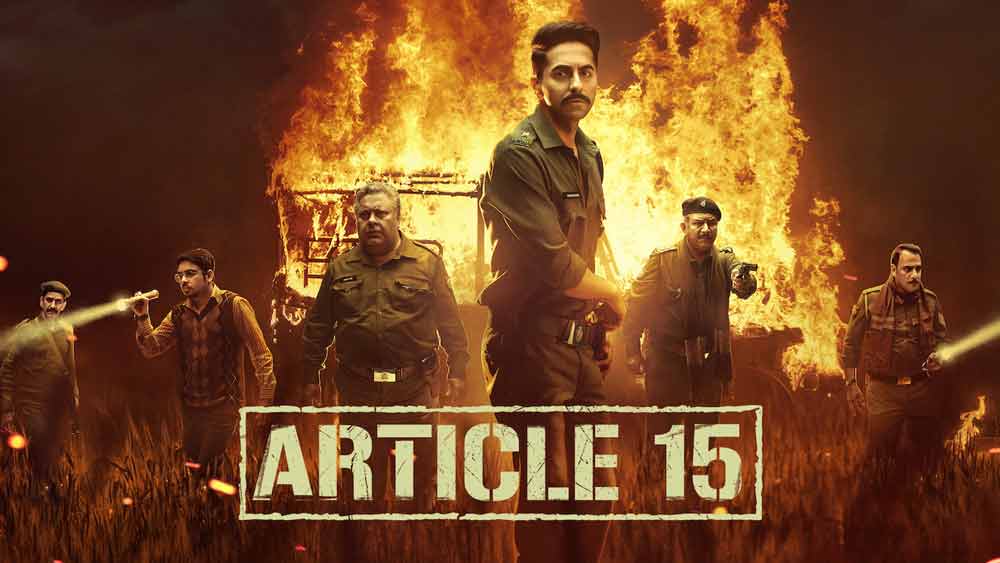 This Zee Studios production was directed by Anubhav Sinha. Like Sinha’s thought-provoking ‘Mulk,’ this film also raised important questions about systematic discrimination against the “lesser” Indian. Using Article 15 of the Constitution of India, which prohibits discrimination on grounds of religion, race, caste, sex or place of birth, as a peg, the film follows the all too familiar story of rape and the denial of justice and basic human empathy to “lower caste” victims. Starring Ayushman Khurana, the movie paints a wrenching picture of caste-based crimes that routinely unfold in rural heartlands and are conveniently buried out of sight. 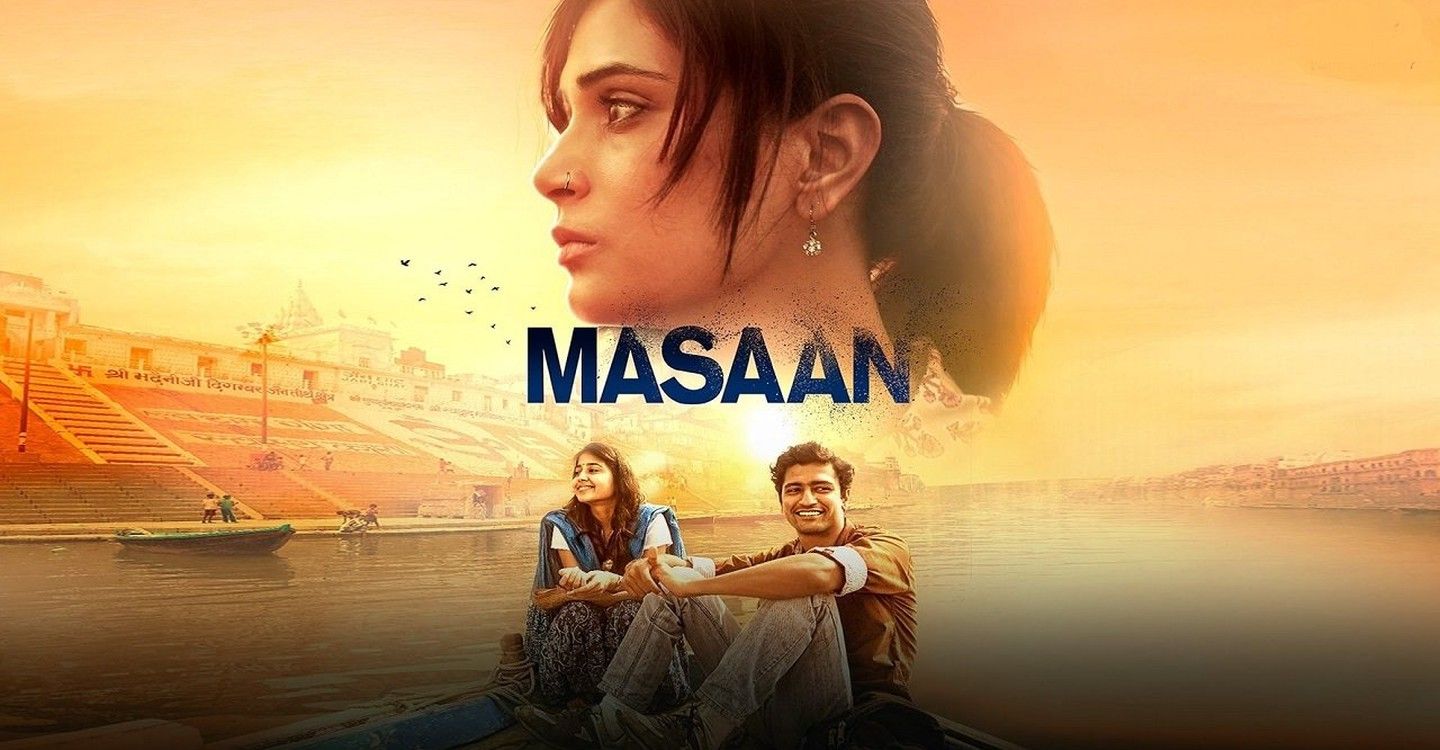 This Indo-French production was director Neeraj Ghaywan’s powerful comment on the tragedy of love in the time of caste divides, rampant moral policing, gender discrimination and more. ‘Masaan’ got the small town ethos just right and took care to look squarely at social behaviours that deny so many Indians the right to bond across economic, social and caste divides even today. The film was screened in the Un Certain Regard section at the 2015 Cannes Film Festival winning two awards. It was also screened at the inaugural New York Dalit Film and Cultural Festival in 2019. 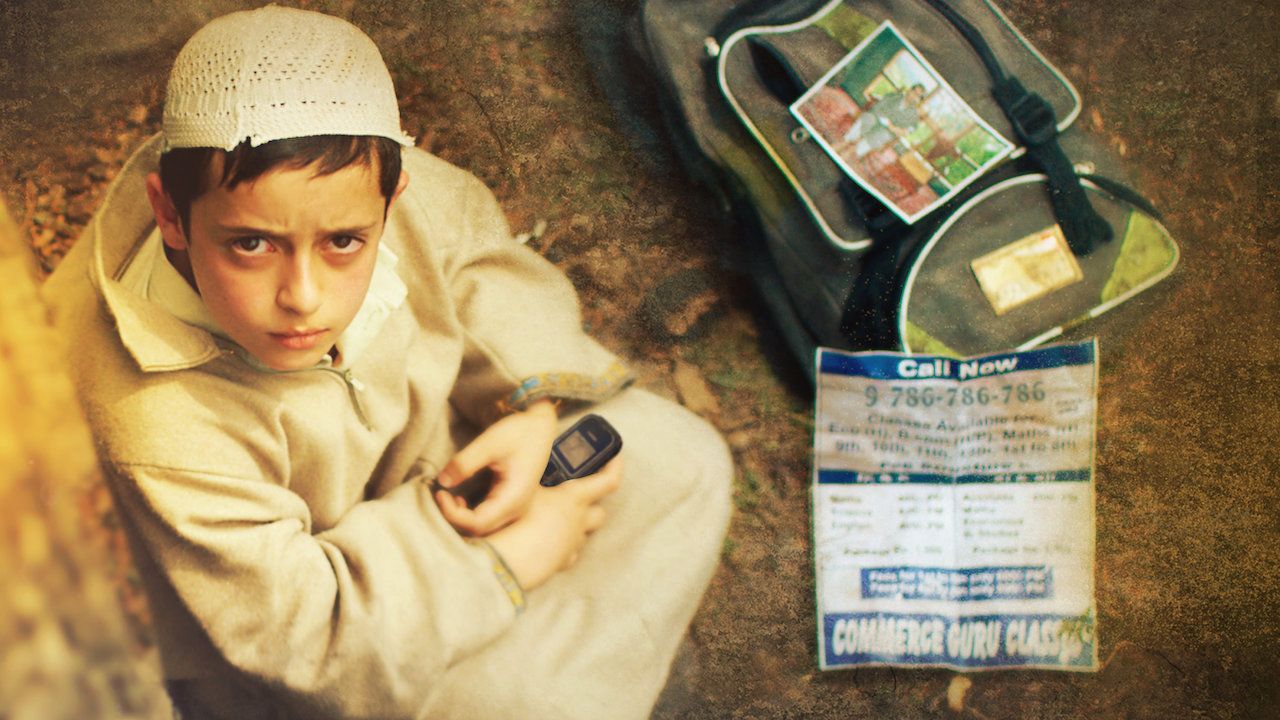 Hamid, a 2018 film directed by Aijaz Khan shows insightfully how children cope with tragedy and loss in strife-torn regions like Kashmir. Without being sentimental or preachy, the film tells the story of seven-year-old Hamid, played by Talha Arshad Reshi, who in an attempt to reach out to his missing father, ‘dials’ a phone number with the combination of the digits 786. 786, he believes is God’s very own number and one day, someone does answer his call. What happens then ? Rasika Dugal and Vikas Kumar also star in this adaptation of the play Phone No. 786 by Mohd. Amin Bhat. Produced by Yoodlee Films, Hamid is one of the few films that talk about the impact of violence on children. The film won two national awards for Best feature film in Urdu and for Best Child Artist. It is available on Netflix. 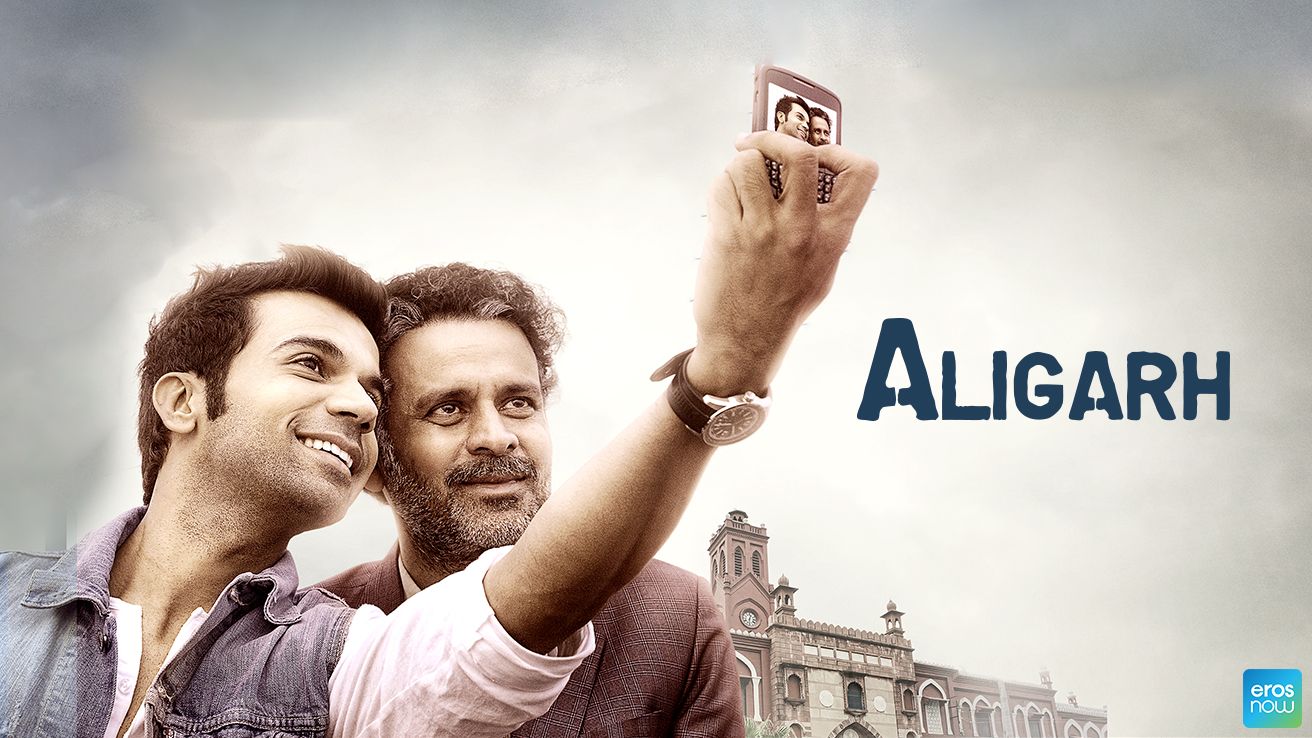 Hansal Mehta whose latest OTT series ‘Scam’, revealed layers of corruption in the banking system, also made the poignant 2005 biographical drama, ‘Aligarh.’ ‘Aligarh’ focussed on the tragedy of an academician Ramchandra Siras,whose privacy is invaded and career destroyed because of his sexual orientation. He has to face unspeakable persecution in his personal, social and professional life and is found dead before his honour and dignity can be restored. The film explores how easy it is for society to use morality as a weapon to target an individual’s freedom and strip them of their humanity. Powered by sterling performances by Manoj Bajpayee and Rajkummar Rao, the film had its world premiere at the 20th Busan International Film Festival, and received a standing ovation. 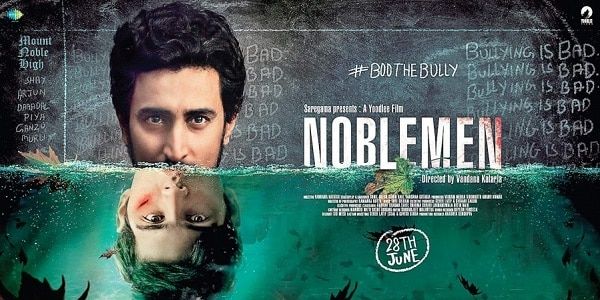 This Yoodlee production directed by Vandana Kataria stars Kunal Kapoor, Ali Haji, Mohommad Ali Mir, Muskkaan Jaferi, Shaan Groverr, Soni Razdan in major roles. The film addresses the toxic powerplay that unfolds unseen in educational institutions, targets the vulnerable and destroys them with bullying. ‘Nobleman’ was an unrelenting narrative that revealed to us the corrosive impact of bullying on the physical, psychological and emotional well-being of students. The film cautions against institutional apathy that is complicit in encouraging the culture of ragging and bullying.