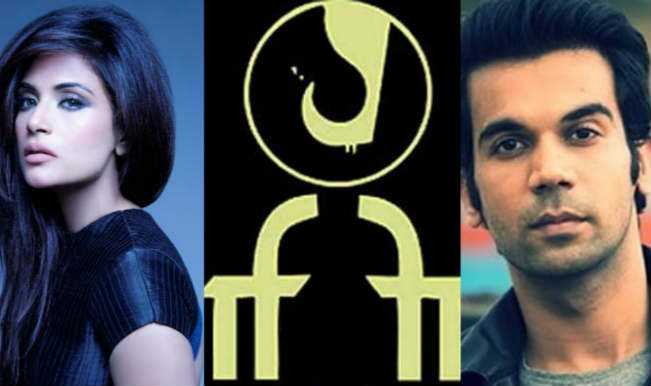 New Delhi, Nov 22: Actress Richa Chadha will host the closing ceremony of the 45th International Film Festival of India (IFFI) with actor Rajkummar Rao, who is also her co-star in the film “Words With God”. “I’m honoured to be hosting the closing ceremony with my two-time co-star Rajkummar, not only because it’s our international festival but also because our film ‘Words with God’ is being screened there,” Richa said in a statement. Also Read - Kapil Dev Health: Riteish Deshmukh, Richa Chadha, Other Celebs Pray For Legendary Cricketer

The 11-day festival was opened by megastar Amitabh Bachchan in Goa Nov 20. Mira Nair’s film “Words With God” will be screened at the festival Monday. Also Read - Ludo Trailer Out: Anurag Kashyap Directorial is Impressive, Quirky Dialogues And Lots of Confusion Makes It a Worth Watch