The 26-year-old, who is rumoured to have reunited with former boyfriend Drake, is attracted to the "Wedding Crashers" actor. 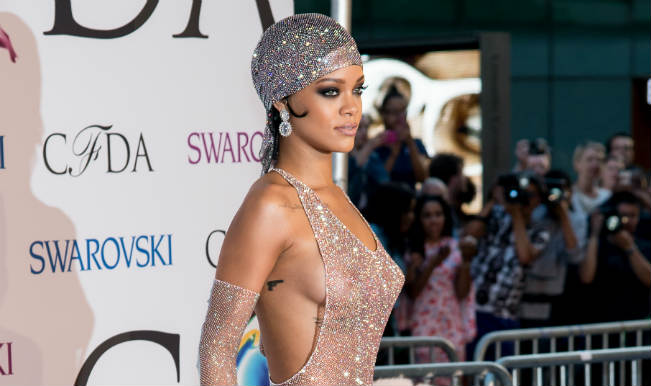 She also feels actress Penélope Cruz or Uma Thurman deserve to be named sexiest women. When asked who should be named sexiest woman, she said: “Penélope Cruz is the s***. If I could wake up and look like her tomorrow, that would be great.  “Mia Wallace (Uma’s ‘Pulp Fiction’ character) is gangsta. She’s epic. I’m going to do that bob again. Those bangs,” she added Also Read - 'Shame on You': Outrage on Twitter After Rihanna Poses Topless Wearing Lord Ganesha Necklace