Sridevi's demise has come as a shock to all of us.

Bollywood’s first female superstar Sridevi, who was in Dubai for a family wedding and had stayed back after the ceremonies, died on Saturday night after drowning in the bathtub of her hotel room, according to latest reports. Initially, the reports suggested that the actress died of cardiac arrest. While Sridevi’s mortal remains are yet to arrive in the city from Dubai, anxious crowds milled around her Mumbai home and the actress’ friends and colleagues from the film industry continued to visit Anil Kapoor’s home to pay their condolences on the passing away of the actor. Also Read - Sridevi Death Anniversary: These Last Pictures & Videos of The Legendary Actress Are Going Viral | Watch

Rajinikanth, who reached Mumbai on Monday evening to attend Sridevi’s funeral (which will reportedly be held on Tuesday), visited Anil Kapoor’s residence late night to meet the Kapoor family. Even Shah Rukh Khan with wife Gauri Khan has arrived at Anil Kapoor’s residence to visit the family after Sridevi’s untimely death. Sridevi’s cremation was supposed to take place on Monday but now it will reportedly be held on Tuesday since there could be a further delay in the return of Sridevi’s mortal remains as another “clearance” is awaited before the Dubai authorities could hand over Sridevi’s mortal remains to the family it could release the body of the actor Also Read - Janhvi Kapoor Shares Sridevi's Hand-Written Note on Her 3rd Death Anniversary

Rajinikanth and Sridevi have worked together in several Tamil and Hindi films including Chaalbaaz. The two have even worked in 1976’s Tamil hit Moondru Mudichu, which is Sridevi’s first film as a female lead. While condolences have been pouring in ever since the news of her demise has come in, Rajinikanth was one among the many that have flooded the social media. Rajinikanth tweeted, “I’m shocked and very disturbed. I’ve lost a dear friend and the industry has lost a true legend. My heart goes out to her family and friends. I feel the pain with them #RIPSridev … you will be missed.” ALSO READ: Rajinikanth On Sridevi’s Death: I’m Shocked And Disturbed, I’ve Lost A Dear Friend – Watch Video Also Read - Sridevi's 3rd Death Anniversary: Watching English Vinglish Was Disturbing, Says Gauri Shinde 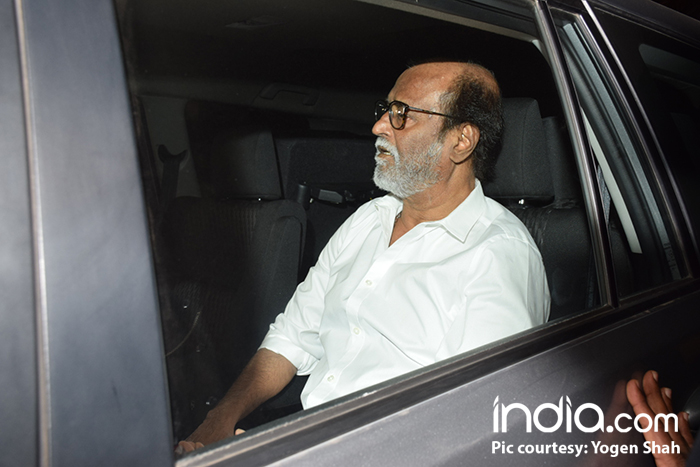 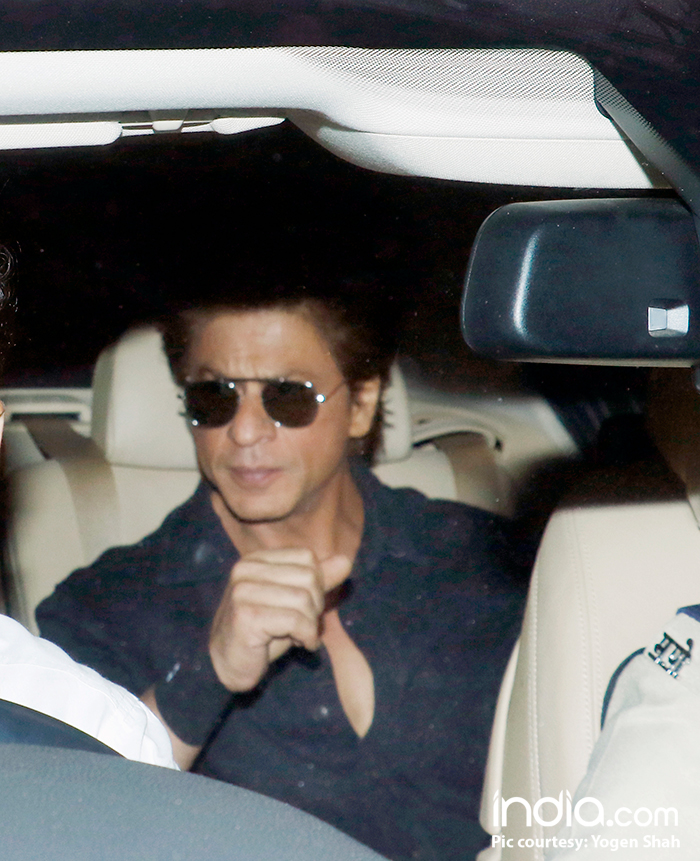 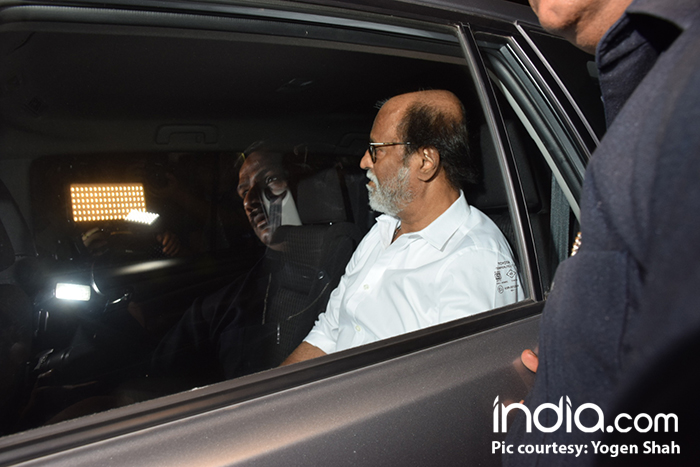 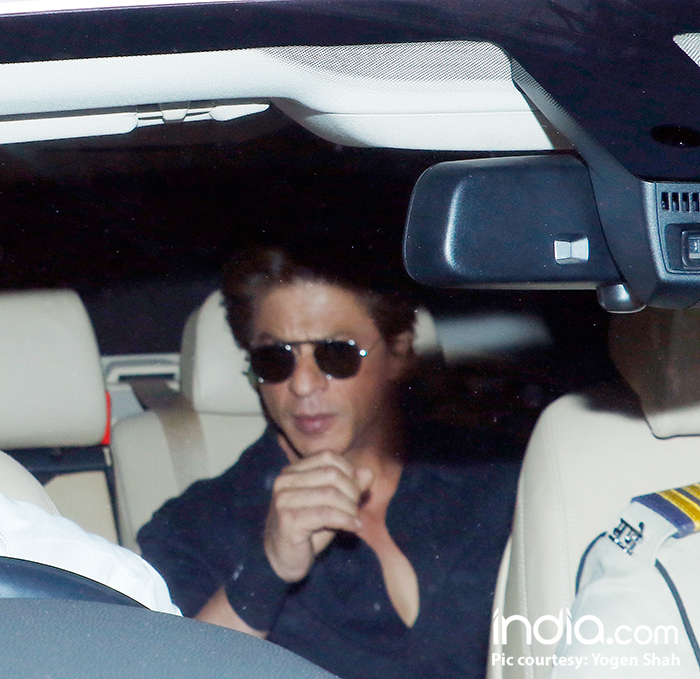 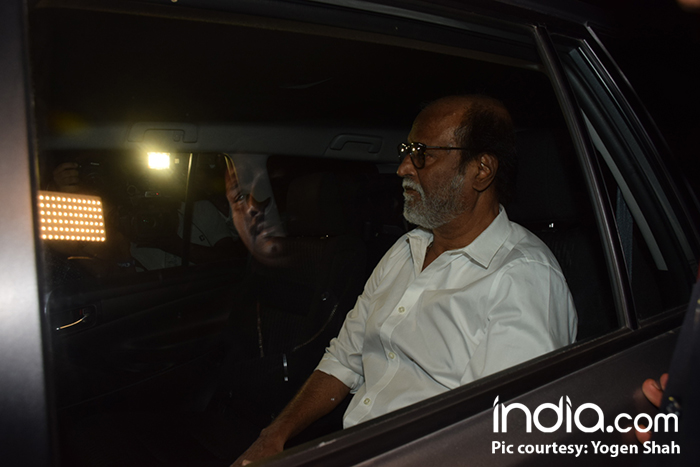 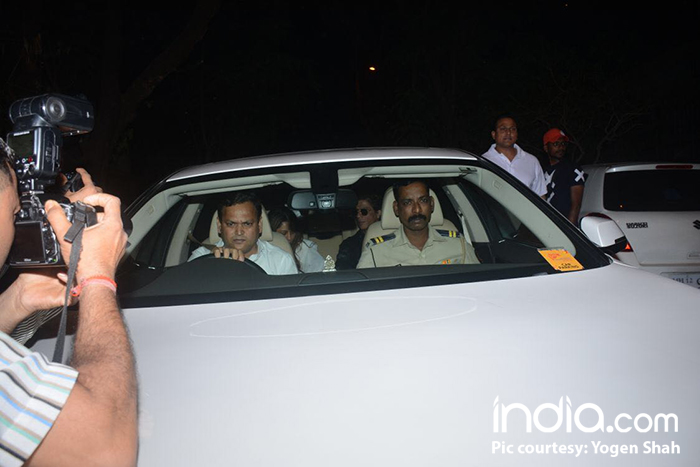 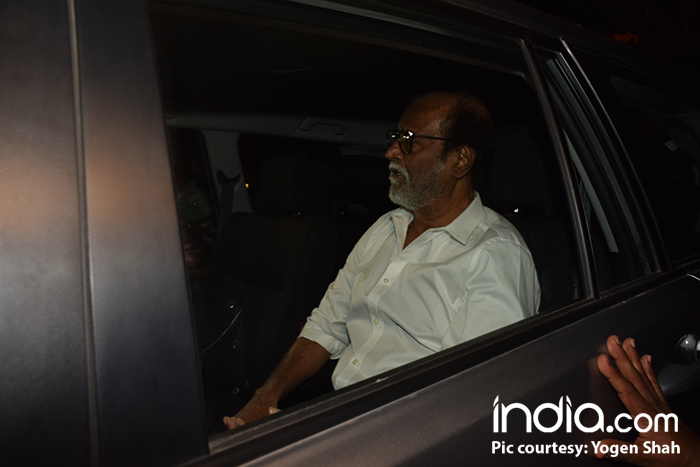 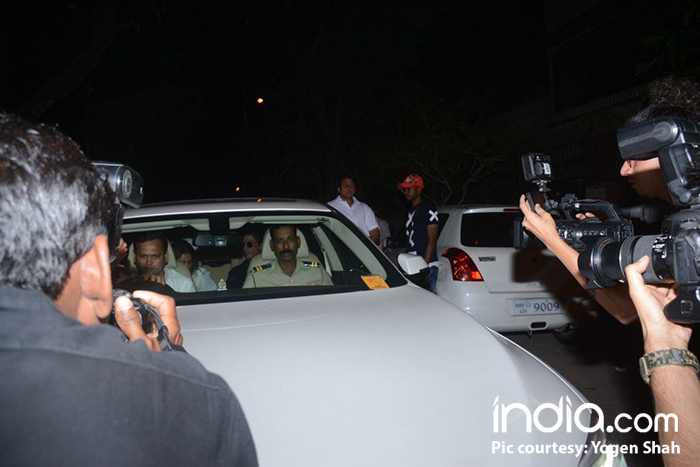 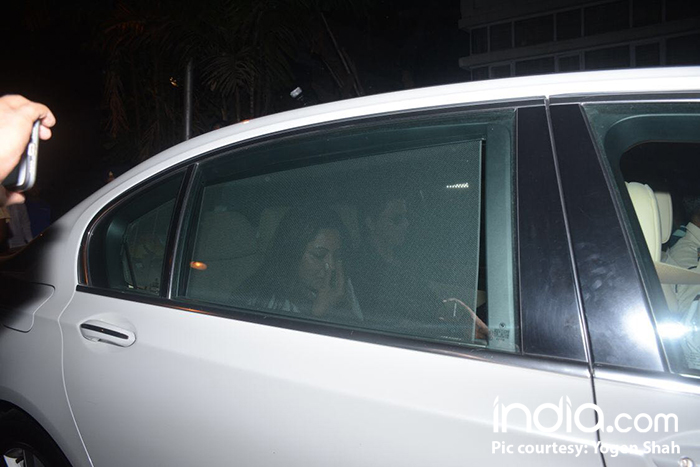 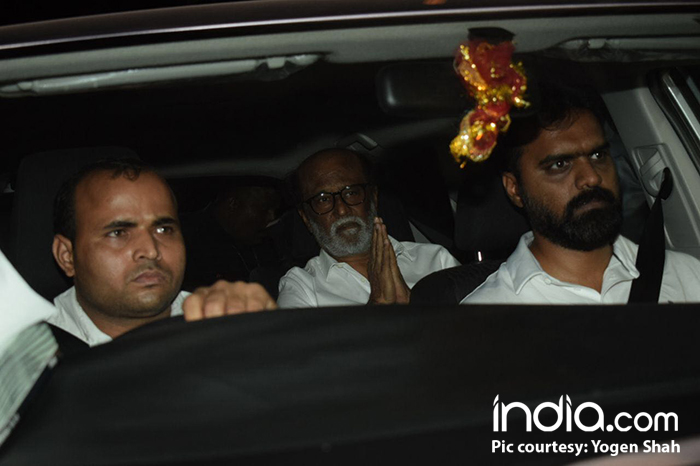 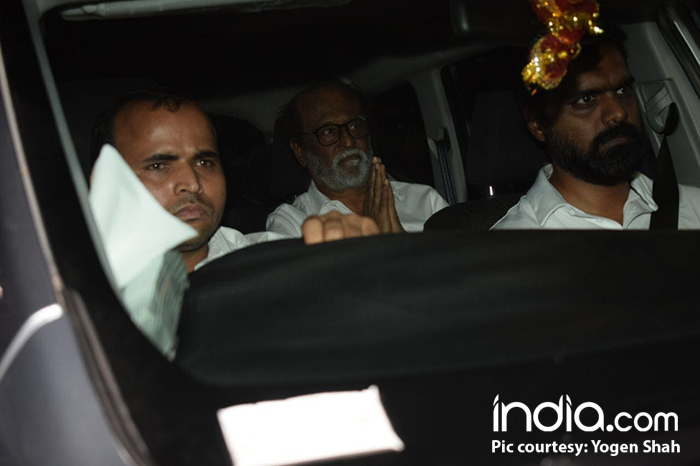 In a statement, expressing his grief and shock for his dear friend Sridevi, Rajinikanth said, “I can’t believe that I woke up to this news; her loss is irreplaceable,” adding that, “I have very few good friends in the film industry and Sridevi is definitely one of them.” The Kabali actor went on to say that the actress, who is quiet and shy behind the camera, is fire the moment she is in front of the camera.” ALSO READ: Sridevi’s Mom Co-star Adnan Siddiqui: Boney Saab Was Crying Like A Baby Until 5 AM

On the professional front, Rajinikanth will next be seen in one of the much-awaited films of the year – 2.0, which also stars Akshay Kumar and Amy Jackson. Meanwhile, Shah Rukh Khan will be next seen in Aanand L Rai’s upcoming film titled Zero, where SRK will be essaying the role of a dwarf. The film will hit screens on December 21, 2018. Watch this space for further updates.