Rishi Kapoor‘s final rites took place at Chandanwadi crematorium in Mumbai today afternoon. During the funeral, Neetu Kapoor has bid last goodbye to her husband with tears as Alia Bhatt and Kareena Kapoor’s mother Babita Kapoor consoles her during the toughest goodbye. On the other hand, Ranbir Kapoor stood by her side in dismay. The Amar Akbar Anthony actor passed away on Thursday (April 30) morning. Also Read - Rishi Kapoor Demise: Timeline of His Journey in Bollywood And Brave Fight With Bone Marrow Cancer

The actor, who was 67 years old, was admitted to the HN Reliance Foundation Hospital in Mumbai on Wednesday night after his health started to deteriorate. The actor is survived by his wife Neetu Kapoor and children Ranbir and Riddhima Kapoor. He was battling with cancer for the past two years. Also Read - Rishi Kapoor's Last Video: Actor Blesses Hospital Staff in Heart-Wrenching Clip Believed to be His Last

The final rites of the actor were attended by Bollywood celebrities such as his niece Kareena Kapoor Khan, Saif Ali Khan, his brother Randhir Kapoor, Alia Bhatt, Abhishek Bachchan, son of Rishi Kapoor’s longtime friend and Bollywood co-star Amitabh Bachchan, industrialist Anil Ambani and filmmaker Ayan Mukerji, brother Rajiv Kapoor, Rima Jain, Armaan Jain-his wife Anissa Malhotra, among others. Amid the nationwide lockdown due to coronavirus, Ranbir Kapoor has taken a special permission from the Maharashtra government for the funeral which will be attended by the family and close friends. Also Read - Kareena Kapoor Khan Mourns The Demise of Rishi Kapoor With His Childhood Picture

Take a look at  the pictures here: 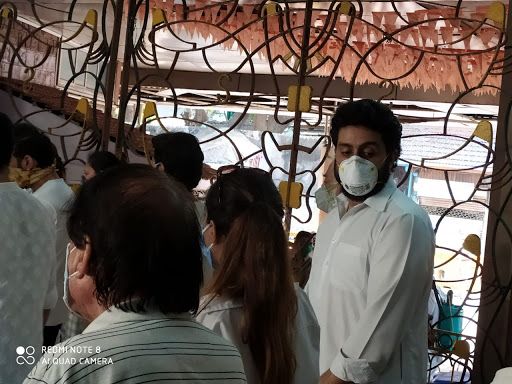 His son Ranbir Kapoor playing the last respect to his father. 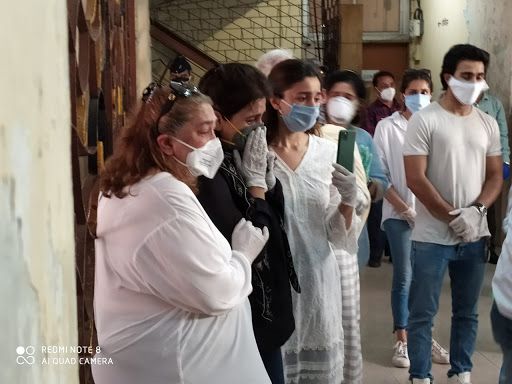 Alia Bhatt, on a video call with Riddhima Kapoor, who could not make it to the funeral. Alia was also consoling Rima Jain. 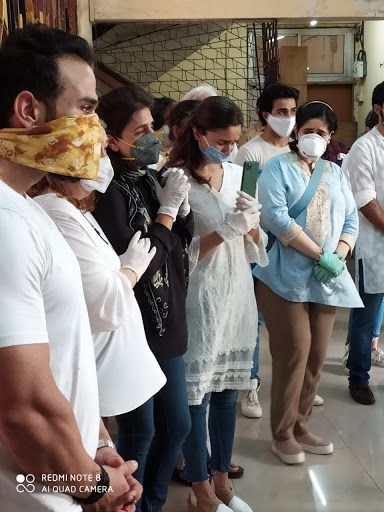 Babita Kapoor, Alia Bhatt and Neetu Kapoor along with other family members. 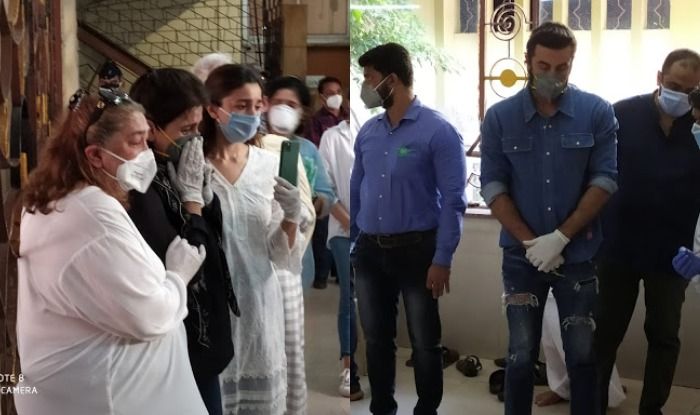 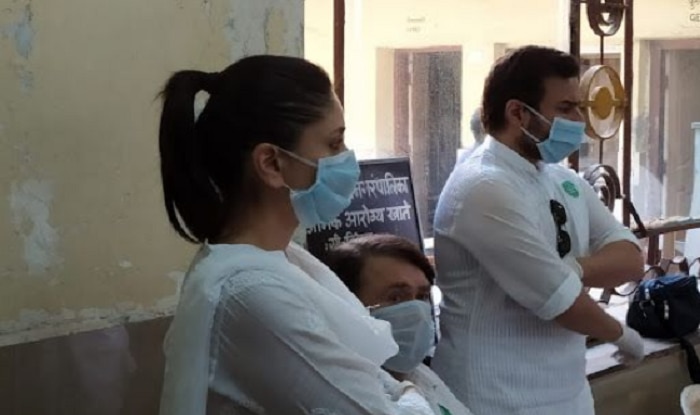 Rishi Kapoor is one of the finest actors in the industry who will always be a legend and has left his legacy behind. He is known for his contribution to the Hindi movie industry for over 40 years with movies like Amar Akbar Anthony, Chandni, Bol Radha Bol, Nagina, Agneepath, Karz, among several others.

The news of the demise of Rishi Kapoor left everyone shocked and mostly everyone in Bollywood took to social media and expressed their grief. Rishi Kapoor made his debut in the 70s with blockbuster movie Bobby along with Dimple Kapadia.

After his demise, Rishi’s family gave a statement saying, “Our dear Rishi Kapoor passed away peacefully at 8:45 am IST in hospital today after a two-year battle with leukemia. The doctors and medical staff at the hospital said he kept them entertained to the last. He remained jovial and determined to live to the fullest right through two years of treatment across two continents. Family, friends, food and films remained his focus and everyone who met him during this time was amazed at how he did not let his illness get the better of him. He was grateful for the love of his fans that poured in from the world over. In his passing, they would all understand that he would like to be remembered with a smile and not with tears.”

He was last seen in Emraan Hashmi starrer The Body.