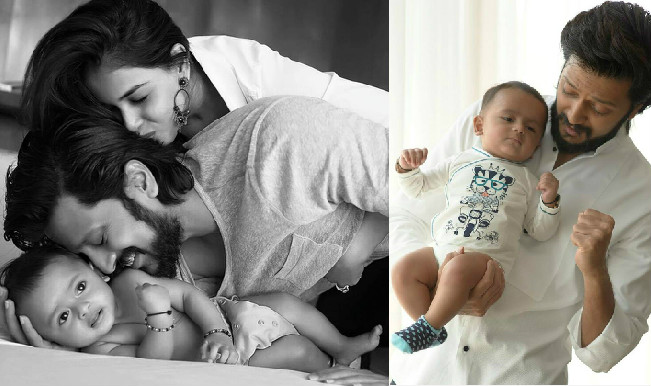 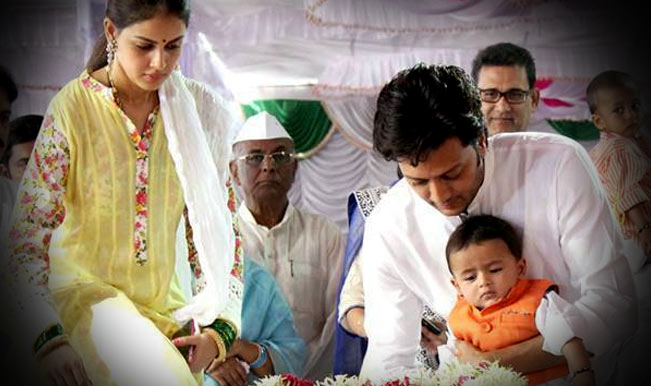 Another picture shared by the funnyman shows Riteish carrying Riaan in his arms. “On my Father’s #70thBirthAnniversary Riaan turns 6 months old,” he captioned the photograph. The actor married Genelia, 27, his co-star from “Tujhe Meri Kasam”, “Masti” and “Tere Naal Love Ho Gaya” in 2012. Riaan was born in November last year.