Raj Kaushal's Funeral: Photos of Mandira Bedi breaking down and close friend Ronit Roy consoling her are so emotional.

Mandira Bedi and Raj Kaushal’s friends and colleagues from Bollywood visited their Mumbai home on June 30, Wednesday to offer their condolences over Raj’s death. Amongst them was Ronit Roy, Apurva Agnihotri, Huma Qureshi, Sameer Soni, Ashish Chowdhry. Raj Kaushal died this morning after succumbing to a heart attack at his home. Mandira Bedi can be seen in a state of shock and distraught. A few pictures shared by the paparazzi show Mandira breaking down and her close friend Ronit Roy consoling her. The mortal remains of the late Raj Kaushal were being taken to the funeral site and Mandira Bedi was being consoled by her close friends including Apurva, Ronit and others.Also Read - When Rajat Barmecha Broke Ronit Roy's Nose in Udaan, Recalls Director Teasing Him: 'Tune Jaan ke Maara Na' 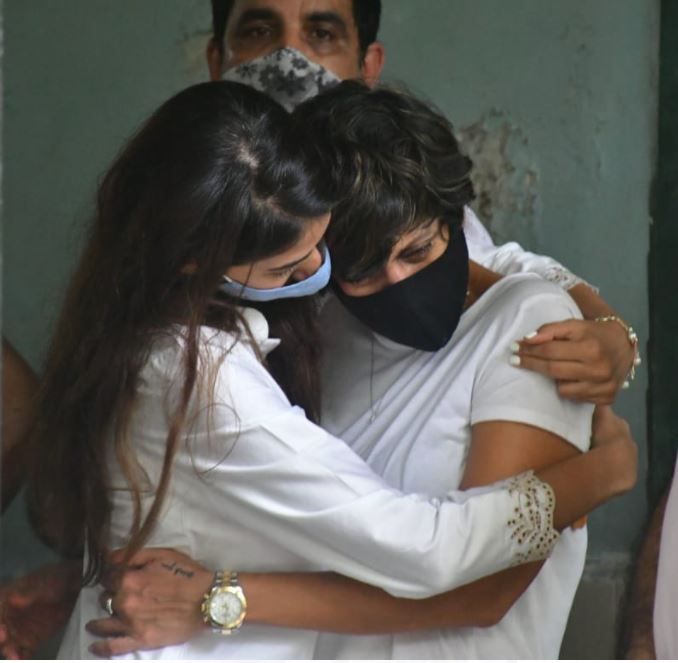 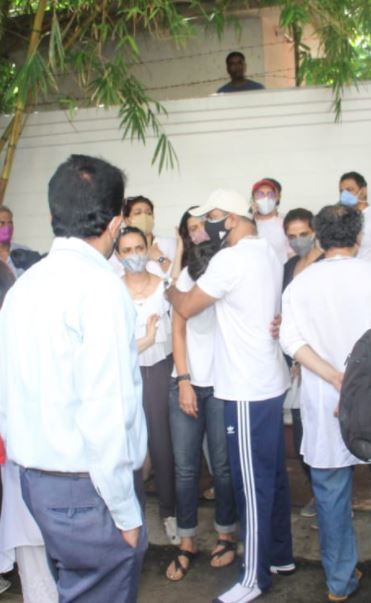 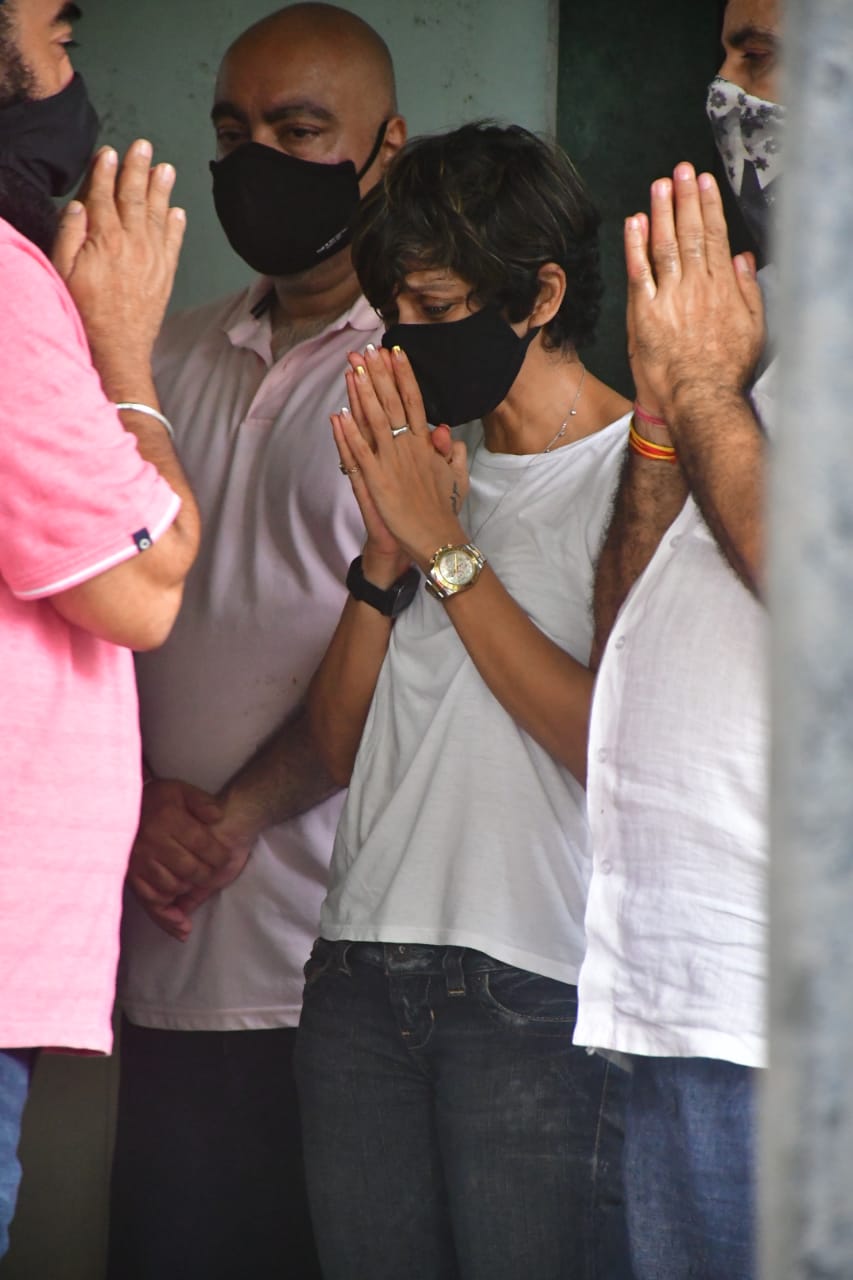 Mandira Bedi in tears as she bids final goodbye to Raj

Raj Kaushal was a Bollywood director and producer who was active during the late 90s and mid-2000. Raj was also a stunt coordinator. He started his career in the industry as an actor. He later directed three films: Pyaar Mein Kabhi Kabhi, Shaadi Ka Laddoo, and Anthony Kaun Hai. He worked as a producer for films My Brother Nikhil, Shaadi Ka Laddoo and Pyaar Mein Kabhi Kabhi. Kaushal.