Actor Russell Crowe has paid tribute to Australian cricketer Phil Hughes, who died after suffering a serious injury while playing. 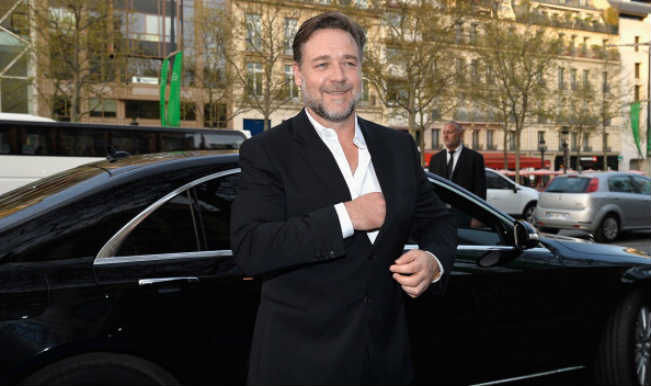 Sydney, Nov 28: Actor Russell Crowe has paid tribute to Australian cricketer Phil Hughes, who died after suffering a serious injury while playing. Hughes passed away at a hospital here two days after suffering a serious head injury during a match, and his death has sparked an outpouring of grief among cricket fans across the world. The “Gladiator” star, who lives here and owns a Sydney rugby club, has said on his official Twitter page that she was shocked upon hearing of Hughes’s death, contactmusic.com. Also Read - Not Aamir Khan, Sakshi Tanwar Celebrates Dangal's Win At AACTA Awards With This Oscar Winning Actor

“Just heard. In shock. My deep condolences to the family of Phillip Hughes,” the 50-year-old tweeted Thursday. One Direction singer Harry Styles, singer Billy Ray Cyrus, actor and model Tyson Beckford, former cricketer Shane Warne, and actors Kevin Connolly and Teresa Palmer, were among others who paid tribute to Phil Hughes. Also Read - The Mummy trailer: Tom Cruise’s next is scary as hell and will have you S**t in your pants; but Brendan Fraser fans aren’t too happy!