Rustom, Airlift & Baby: Best Akshay Kumar movies that invoke the patriot in you!

Which of these Akshay Kumar films is your favourite?

Akshay Kumar is currently riding high on the success of his recently released film Rustom. The movie, which was released on Independence Day weekend, evokes patriotic feeling in you. Akshay Kumar plays the role of a honest and patriotic Naval officer in the movie and has perfectly lived his role on screen. The Khiladi of Bollywood is known for playing such roles with so much effectiveness that whenever you think about a nation lover Akshay comes to your mind. (ALSO READ: 70th Independence Day: Rustom star Akshay Kumar salutes undying spirit of Indian HEROES with an inspiring message!)Also Read - Akshay Kumar Buys New Lavish Apartment on 19th Floor Worth Rs 7.8 Crore in Mumbai, See Pics of Designed Bedrooms And Interiors

The Bollywood actor has so far played several such characters on the silver screen that increases your love for the motherland. Although, he is not the only actor to have perfectly played such roles, Akshay is definitely the one who never goes wrong with such roles. He is a versatile actor who has adapted himself into every role that is offered to him. Be it comedy, thriller or action, Akshay never fails to surprise us with his sheer perfection and excellence. Also Read - Bachchan Pandey to Now Release on Holi, Akshay Kumar Gears up to Revive Box Office Again!

Here are some of his films from the recent past that evokes a patriot in you. Also Read - 'Selfie' Time For Akshay Kumar And Emraan Hashmi as They Team up For The First Time, Fans Say 'Aag Laga Di' 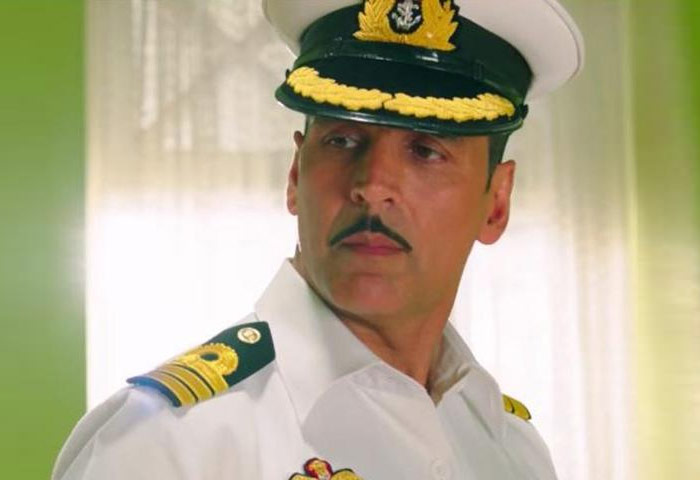 Akshay plays a dutiful navy officer in his recently released film. The well decorated and honest officer kills his wife’s boyfriend and surrenders himself immediately. But the movie is worth a watch to know if he is guilty or not and why. (ALSO READ: Mohenjo Daro vs Rustom: Has Hrithik Roshan already lost the box office war to Akshay Kumar?) 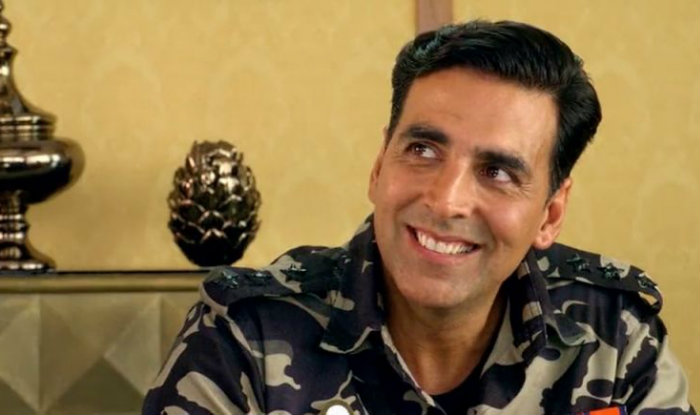 In this 2014 film, Akshay Kumar is seen in the role of an Indian soldier who comes home on a vacation. In the meanwhile he happens to crack a crucial case of planned terrorist attack. He single-handedly plans to deactivate a team of sleeper cells and their head who orders them to do the bombings in Holiday, which also stars Sonakshi Sinha. 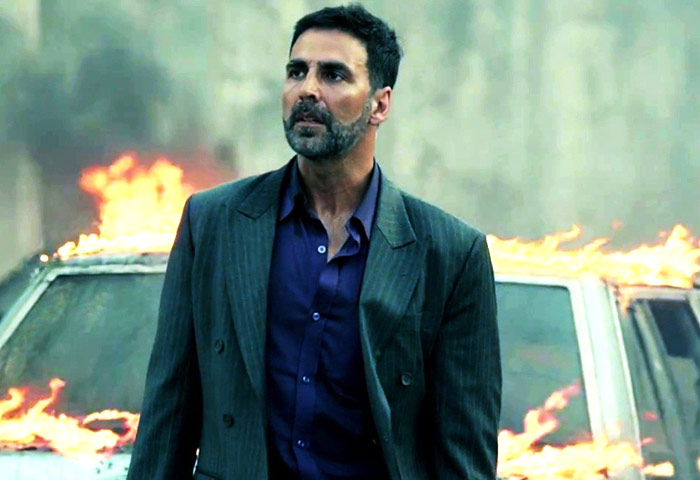 The year 2016 took off with this very inspiring Akshay Kumar film, which is based on a real-life incident. Although the film as such doesn’t have a patriotic theme but the moment when the Indian tricolor is being hoisted at a foreign embassy, you feel so proud of being an Indian. Akshay Kumar has well played the role of a Iraqi businessman, in Airlift, who helps lakhs of Indian stranded in the foreign soil to shift back to India.  (ALSO READ: Is Akshay Kumar more bankable than Shah Rukh Khan and Salman Khan?) 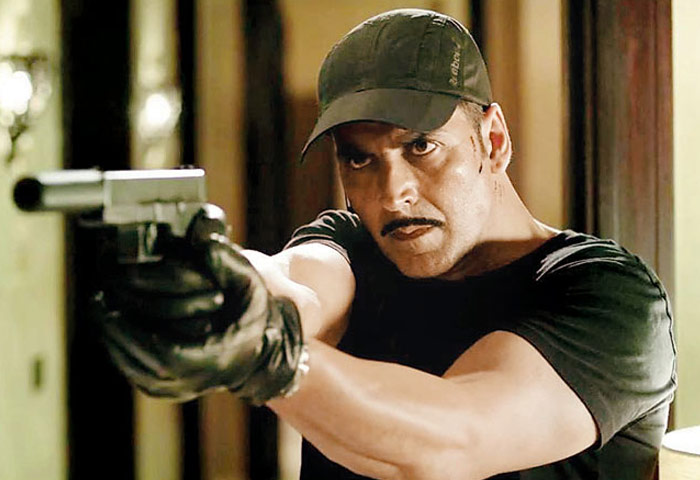 Akshay Kumar plays the role of an undercover officer in this 2015 Neeraj Pandey film. This action spy thriller shows the team named ‘Baby’ being directed to eliminate Terrorists who are looking forward to attack India. The film also stars Rana Daggubatti, Danny Denzongpa and Anupam Kher in pivotal roles. 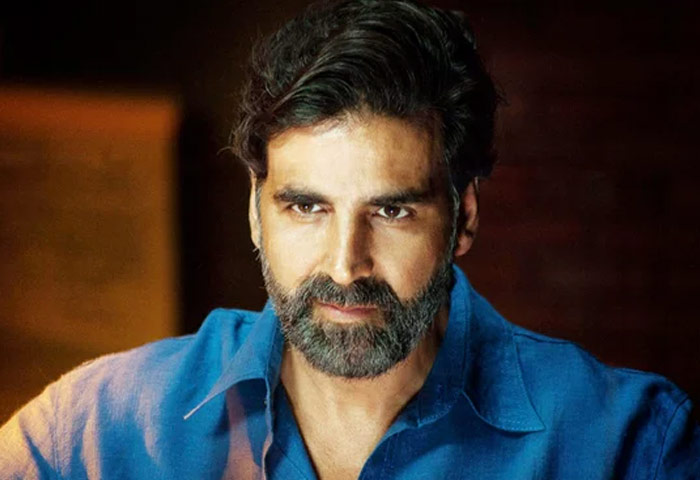 Gabbar Is Back is another inspiring film from Akshay Kumar in which he plays a power role. He is fighting against the ongoing corruption in India in a unique hatke style. As the film reaches the climax, you feel to empowered to act right now to end corruption in and around you.

Which of the above Akshay Kumar films is your favourite? Do share your views in the comment section below.