Rustom trailer out: Akshay Kumar’s role as a devoted patriot and an unsympathetic lover is simply brilliant

The wait of ‘Rustom’ trailer is finally over. The trailer of Tinu Suresh Desai’s film ‘Rustom’ is finally out and we think it is absolutely brilliant.  Akshay Kumar and Ileana D’Cruz play the lead roles in the film and the story behind this Naval Officer is clearly depicted in this less three minutes and eight seconds trailer. This trailer is thrilling and will keep you hooked till the end.Also Read - Nakaab Actor Gautam Rode on Entering Bigg Boss 15, Missing Sidharth Shukla | Exclusive 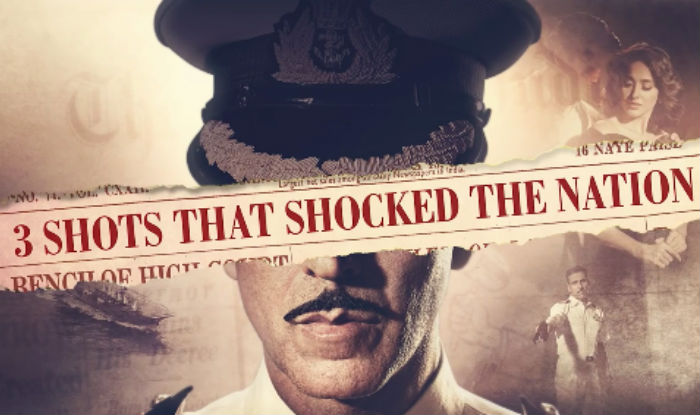 Also Read - Into The Wild With Bear Grylls: Ajay Devgn To Go On Adventurous Ride With The Host | Deets Inside

Akshay plays the character of Commander Rustom Pavri, Indian Navy. He is just not just a devoted patriot but he turns into a unsympathetic lover when he realises that his ladylove (Ileana D’Cruz) ditches him for some other man. There is politics, the competition amongst media to publish the big news about a Naval Officer first and the support from common man for the officer – will give you goosebumps. On one hand you will see Rustom Pavri pleading he is not guilty and on the other hand the people against Rustom Pavri say it is a pre-determined murder and want him to be hanged. (ALSO READ: Rustom new poster: Akshay Kumar’s suave avatar will leave you impressed!) Also Read - PM Modi Extends His Condolences To Akshay Kumar In Emotional Letter After His Mother Passes Away | Read Here 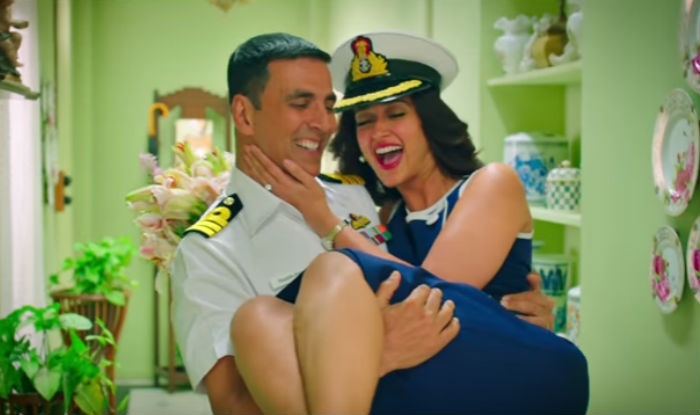 Speaking of Akshay Kumar and Ileana D’Cruz’s chemistry, it is simply beautiful. They look like one classic pair. The indeed make a perfect onscreen pair. The background score and dialogues is also perfect. We think that ‘Rustom’ will break many records at the box office. (ALSO READ: Rustom: Akshay Kumar shows off his combat skills with an IPS Officer!) 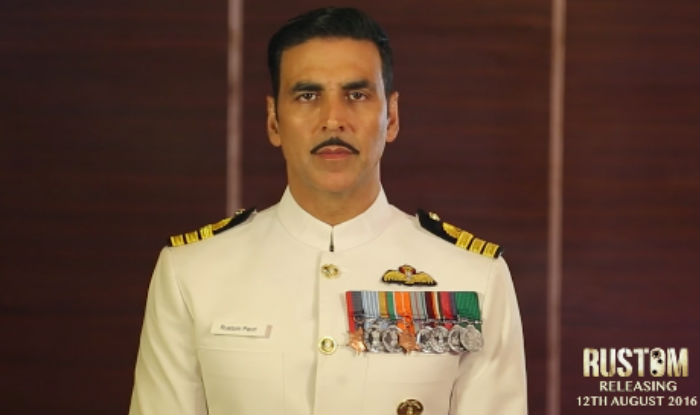 ‘Rustom’ is inspired by true incidents set in the late 1950s. This movie will is based on real life incident of Naval Officer K.M. Nanavati and we think nobody better than Akshay Kumar is apt for this role. Arjan Bajwa and Esha Gupta will also be seen playing key roles. This much awaited film will be hitting the silver screens on August 12.