Los Angeles, Nov 24: Actor Ryan Reynolds says he found his father “scary”. Ryan was once specifically "terrified" of his dad's reaction to the ear piercing that he got when he was younger. 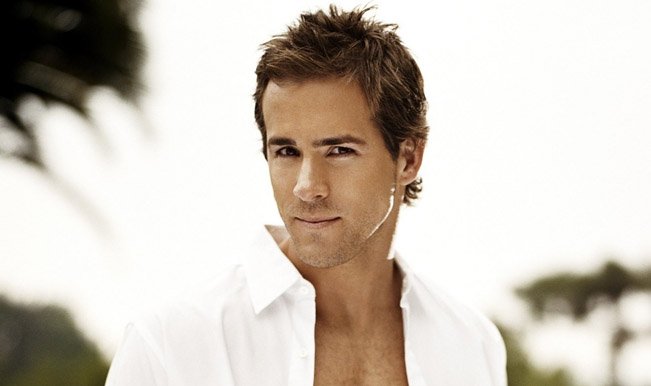 Los Angeles, Nov 24: Actor Ryan Reynolds says he found his father “scary”. Ryan was once specifically “terrified” of his dad’s reaction to the ear piercing that he got when he was younger. Nevertheless, the 38-year-old, who now awaits his first child with his wife, Blake Lively, says that his father Jim worked “tirelessly” to provide full support to their family, reports contactmusic.com. Also Read - Bhopal Woman Goes to Family Court After Father Repeatedly Defeats Her in a Game of Ludo, Says She Lost Respect For Him

“(He was) the toughest man alive — a former cop, former boxer and full-time land mine. He worked tirelessly to provide for his family and in return, you were expected to do what he said, often before he said it,” Reynolds wrote in Time magazine’s ‘Time for Thanks’ column. “In a word, he was scary. Not because he was sadistic or physically abusive. He was scary because he was one of those people with an energetic ‘weight’ to him.” Also Read - Anything For Education: In Absence of Public Transport, MP Man Cycles 105 Kms To Take Son to His Exam Centre

Writing further about the moment he sat down at the table with his father after the piercing had been done, he said: “The little gold earring felt like it was flashing ember-red, as if to say, ‘LOOK AT ME!!! Over here! Your son is a tool! You raised a future Zen-garden salesman who collects artisanal bongs!’ “I could see he wasn’t just looking at me. His confused eyes darted spastically between all four boys in shock, disbelief and directionless anger. “What he was in fact looking at, were four young men, sitting at a dinner table, each, with a freshly pierced ear.”