The trailer of Sadak 2 looks promising as it has drama, revenge and love story. It starts with the primary characters of the film played by Sanjay, Alia and Aditya and Pooja (whose character is presumed dead) as we see Dutt’s character interacting with her portrait multiple times. The storyline is on the basis of revenge taken by Makarand Deshpande in the film. He looks unrecognizable in his new avatar. Alia Bhatt and Aditya Roy Kapoor leave for a road journey to Kailash mountain with Sanjay Dutt and it seems like the character of Deshpande will kill Bhatt in the film. Also Read - Vikram Bhatt SECRETLY Marries Art Pundit Shwetambari Soni, Shares First Loved-Up Post

The trailer of the film has released after the reports of Sanjay Dutt being diagnosed for 3 stage lung cancer. Also Read - Alia Vs Alia Clash At BO: RRR To Have Box Office Clash With Gangubai Kathiawadi | Check Release Dates

The third poster of the film is also unveiled with the trailer. Sadak 2 will premiere on OTT platform Disney+ Hotstar on August 28. 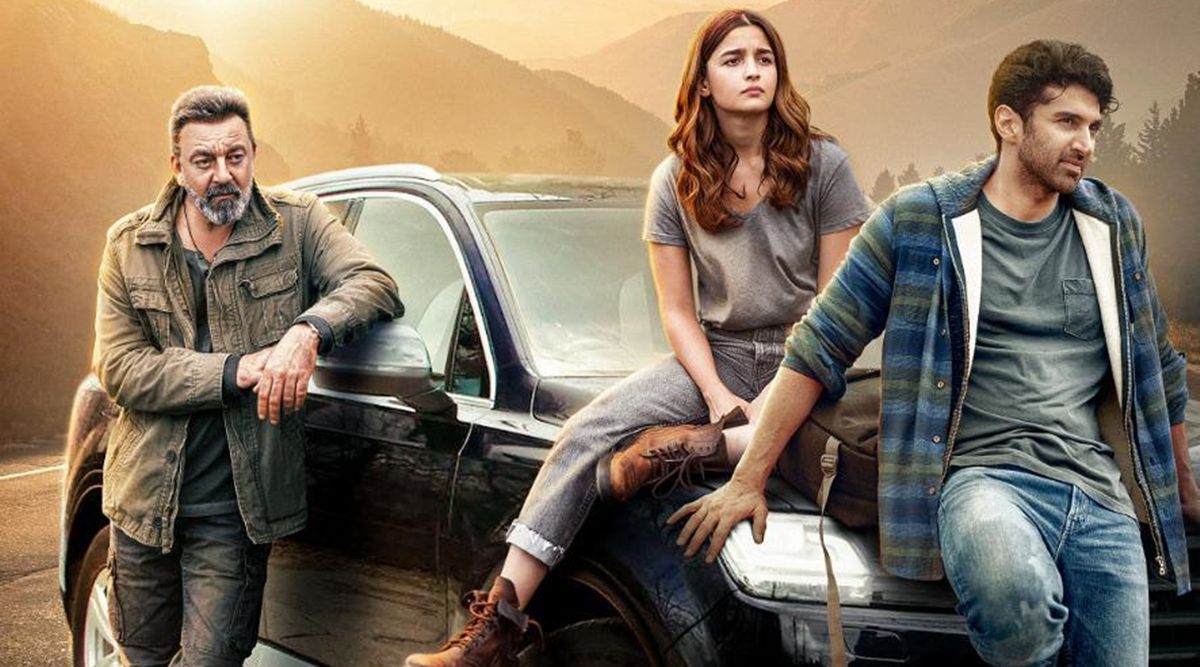 Speaking about the OTT release, producer Mukesh Bhatt told PTI, “I am compelled to come (on digital platform) because I don’t see any light in the near future. This is the best I can do to survive. There are certain things that you do, not out of choice but out of compulsion. This is the only option left. It is a no-brainer.”