Saif Ali Khan, Kalki Koechlin And Other Celebs to Make Their Web Series Debut in 2018; Check The List

Bollywood and its actors are now not only limited to big screens.

Bollywood actors are not only limited to big screens but they also want to try new mediums where they can showcase their acting skills. There is no doubt that online streaming apps have taken over television. The internet is bringing evolution in films – the way the youth watches. Web-series are the new-age watching experience for the majority of the viewers. Earlier, web series was something that only a few actors did and they stuck to their genre. Sumeet Vyas who started his career from web series is now doing mainstream films like Veere Di Wedding and actors like Nawazuddin Siddiqui, is moving to the digital age of social media. Also Read - Japan's Ketchup Producer Stops Xinjiang Tomato Imports Over Rights Abuse 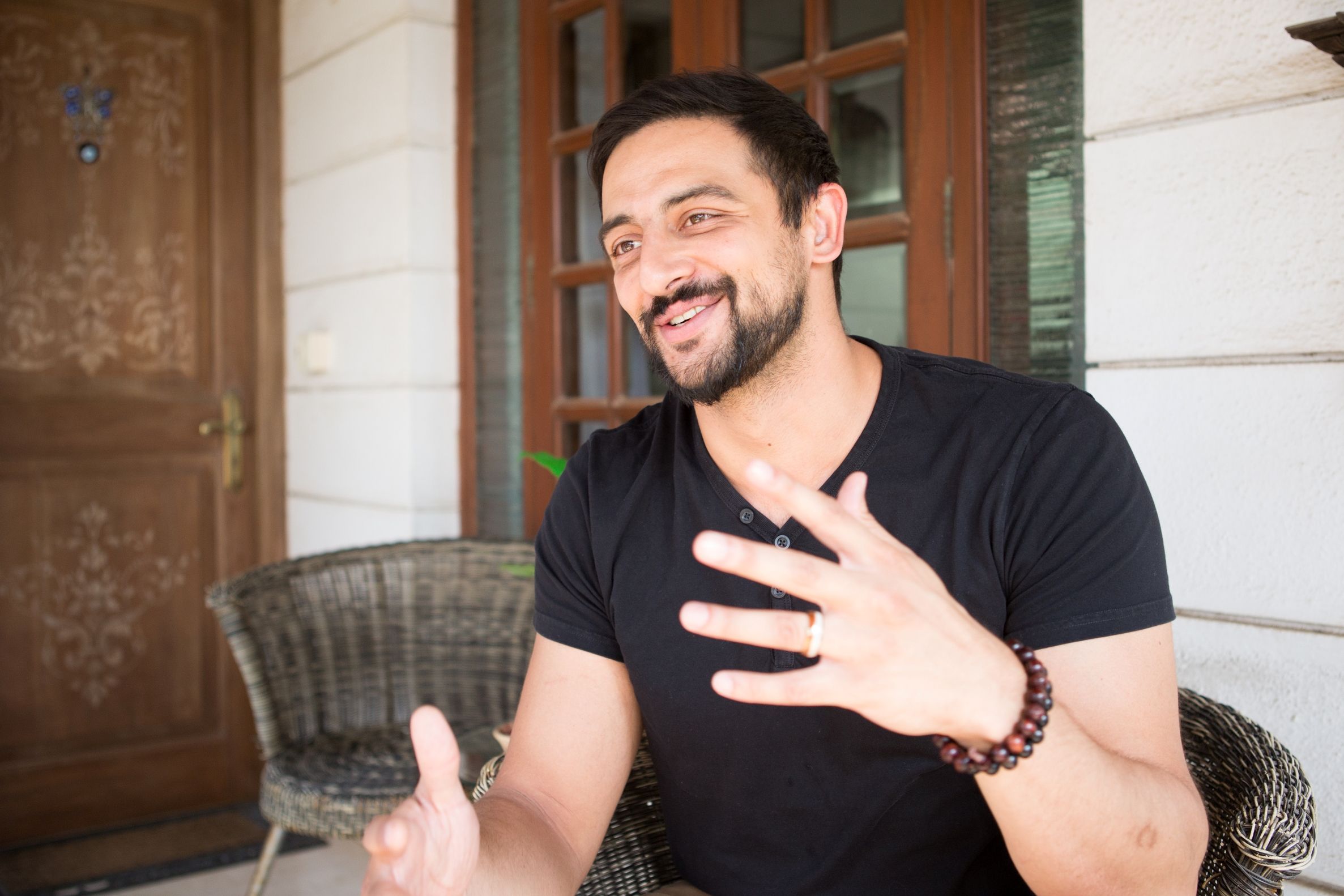 ♦ Arunoday Singh: Arunoday Singh had been praised for his role opposite Irrfan Khan in Blackmail. He is currently busy shooting for the new Alt Balaji series, Apharan where he plays a cop turned criminal in the series. The show also features Nidhi Singh and it is being directed by Siddhartha Sengupta. Also Read - It's Time to Bring Back An Age-Old Concept of Exchanging Pleasantries And Greetings 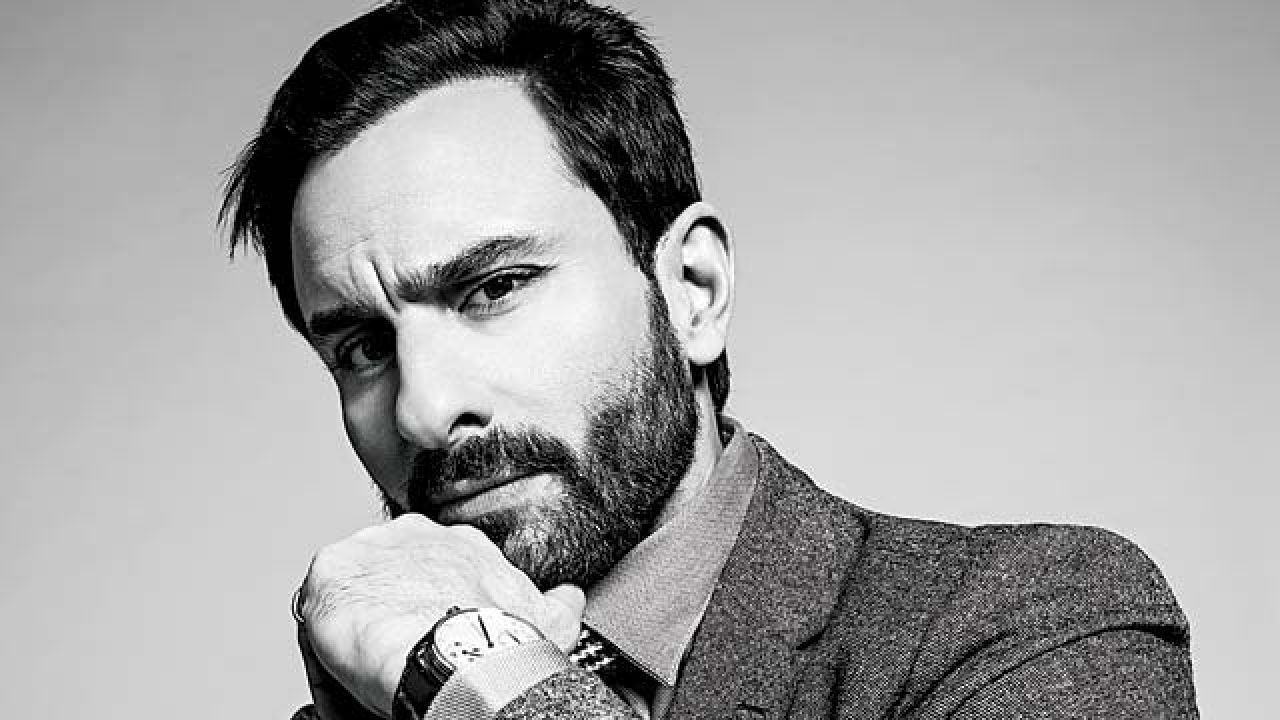 ♦ Saif Ali Khan: Saif Ali Khan was seen playing a very different role in the film Kaalakandi and was applauded because it was very different from what the actor had done. Saif is all set to make his debut into the digital space by playing the lead for the Netflix Original Series, Sacred Games. The Netflix original web series is directed by Vikramaditya Motwane and is based on the thriller novel by Vikram Chandra. The show releases mid this year. 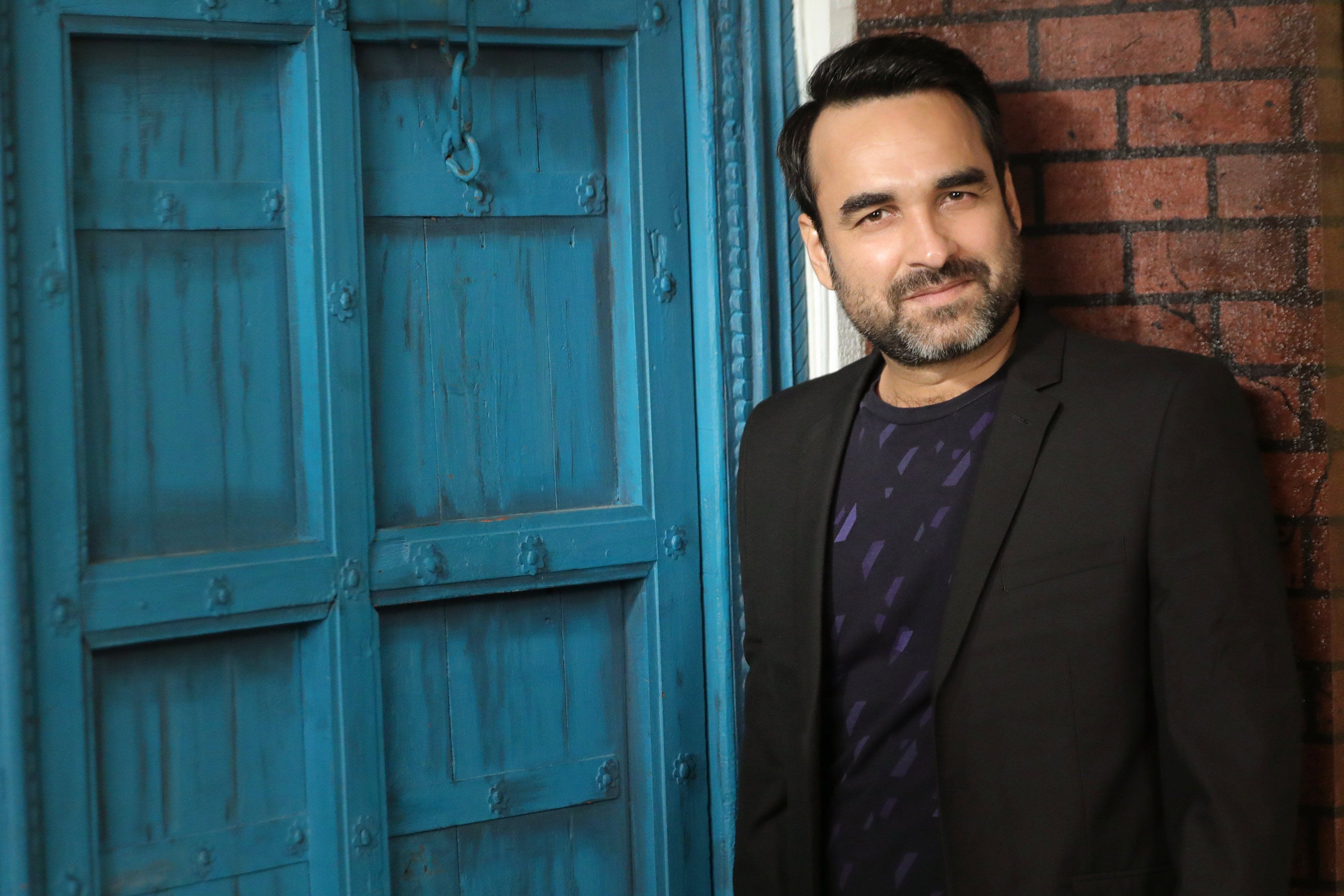 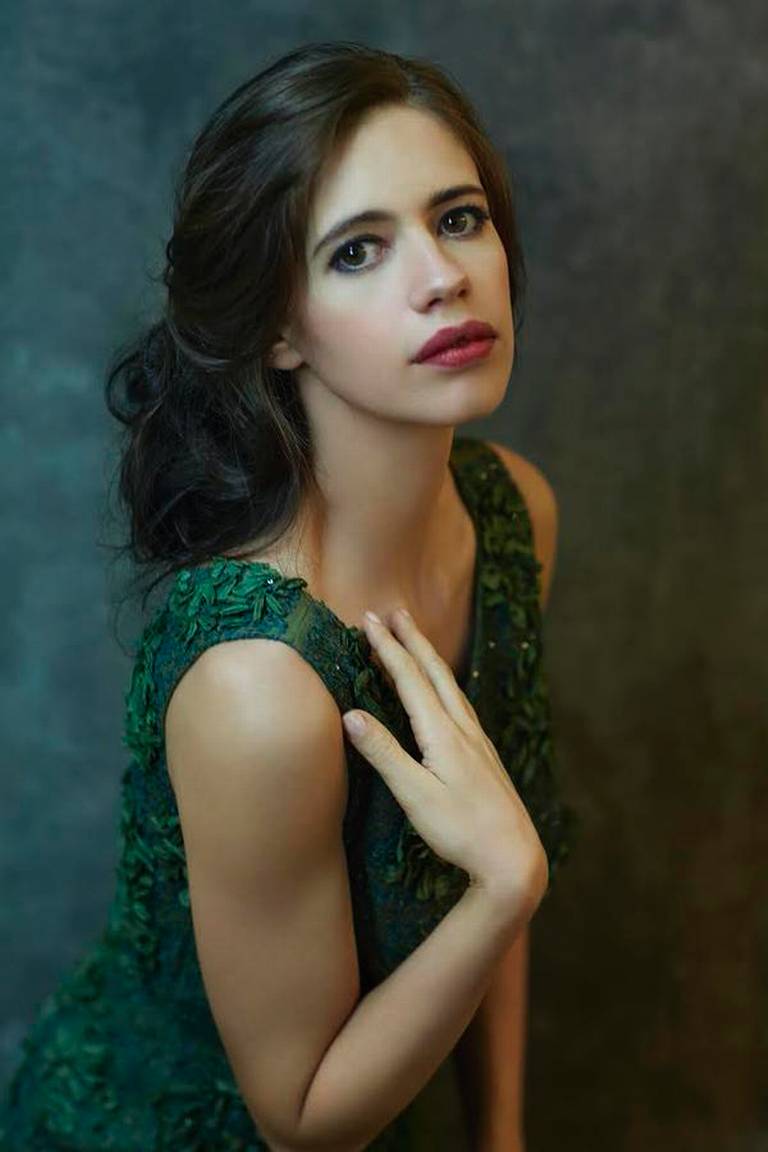 ♦ Kalki Koechlin: Kalki has recently completed shooting for Zoya Akhtar’s Gully Boy, starring Ranveer Singh and Alia Bhatt in lead roles and is gearing up for her first web series titled Smoke, starring Neil Bhoopalam, Mandira Bedi, and Jim Sarbh. The show is based on the Goan mafia and politics and will see Kalki debuting as a Portuguese-Goan DJ in the series. 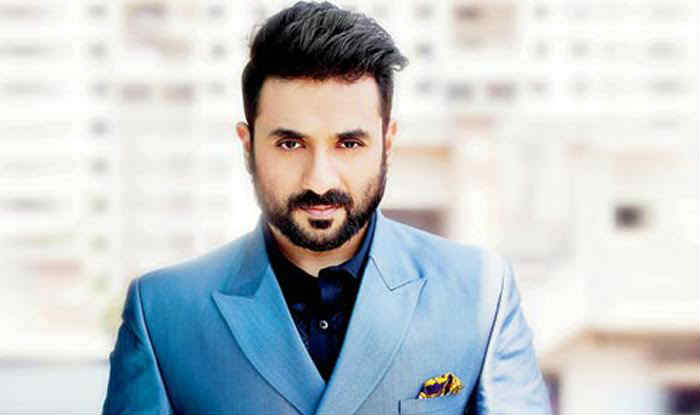 ♦ Vir Das: Comedian-actor Vir Das has been a popular name and we all have watched his episodes on Netflix. Recently Vir Das has signed two stand up specials for Netflix and ABC’s crime drama Whiskey Cavaliers. He will also be making his official web series debut in Nikkhil Advani’s upcoming 10 part Netflix series titled Hasmukh.