Saif also speaks about how satisfied he is with his part in Sacred Games and his film, Baazaar.

Actor Saif Ali Khan has a lot to be happy about nowadays and it’s not only on the work front. In a recent interview, he talked about the success of his television series Sacred Games and his movie Baazaar, and also about a recent comment his wife Kareena Kapoor Khan made after he and his daughter Sara Ali Khan appeared on Koffee With Karan chat show.

Kareena had recently said that Saif and Sara are a deadly combination of beauty and brains, and when Saif, who was interacting with reporters at the success party of his latest film Baazaar, was asked about it, he replied, “I feel very happy whenever she calls me beautiful.”

Kareena is making her debut as a radio show presenter and has launched a show called What Women Want. When Saif was asked for his views on it, he said it looks like she’s enjoying it. “She is excited. They (makers) come home to discuss issues and scripts. I saw a little bit of it yesterday and it looks like she is enjoying it,” he said. 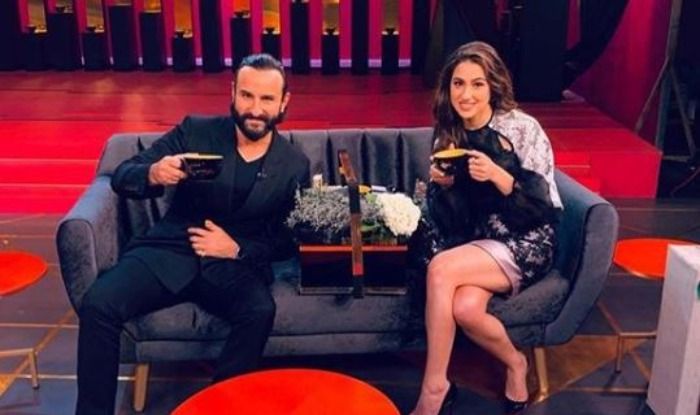 When asked if he knew what women want, Saif said, “We all try to figure that out. Sometimes they just want us to listen.”

On the movie Baazaar, which had received mostly mixed to positive reviews from critics, Saif said he was happy with how it went.

“It was a brave subject, it was about stock markets. People have praised my performance. Some people concerned have made money and the numbers are decent. It is a nice end to the year, I am happy with this I look forward to a nice next year. The past has not been great. So I am happy with this,” he said. 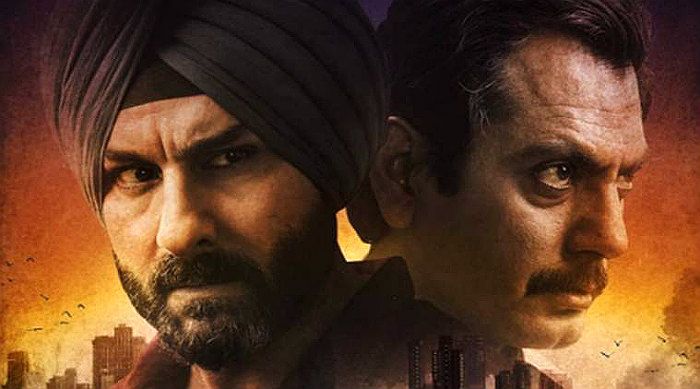 The 48-year-old actor also has garnered positive response for his role of a troubled police officer Sartaj Singh in the Netflix original series Sacred Games. “I love acting and I had a great role (in both) and I think there was a lot of appreciation for the role and a lot of people said they enjoyed the film,” he added.

With his daughter Sara making her Bollywood debut with Kedarnath, and his son Taimur gaining popularity as a star kid, he was asked if the Pataudi trend is ruling. “I don’t know. I think the Pataudis are mainly to play cricket so, it would be Tagore trend, if anything,” he stated.

Saif has a lot on his plate at the moment, his next venture will be Nitin Kakkar’s Jawaani Jaaneman in which he will be starring alongside actress Pooja Bedi’s daughter Aalia Furniturewalla. Apart from that, he will be starring opposite Ajay Devgn in Tanaji: The Unsung Hero.