The triplets have turned 10 today

On the occasion of Farah Khan‘s triplet’s—Anya, Czar and Diva’s 10th birthday, her brother Sajid Khan, organised a party at his residence today. The party had Javed Akhtar, Priya Dutt (with her son), Rajkummar Rao, in attendance. More guests are awaited. Meanwhile, Farah looked stunning in along blue anarkali dress. The kids were also dressed in blue. In retrospect, it seems like blue was the theme of the party as all of them were dressed in the cool shade. Daddy Shirish Kunder was also present at the do. Also Read - Nushrratt Bharuccha, Rajkummar Rao Recreate Shah Rukh Khan, Kajol's Iconic Scene From DDLJ | WATCH

The choreographer-turned-director shared a pic of her daughters dressed in pink with their backs facing towards the camera.She captioned, “Turning 10 tomorrow.. bye bye frocks, balloons n single digits.” Earlier today, she took to her photo sharing app to post a picture of all three, captioning it, “Cake Time”. The trio looked very happy indeed to see the cake the comprised their pics over the last decade. Looks like everyone had quite a blast at the party. Take a look at the pics below: Also Read - Chhalaang Full HD Available For Free Download Online on Tamilrockers And Other Torrent Sites 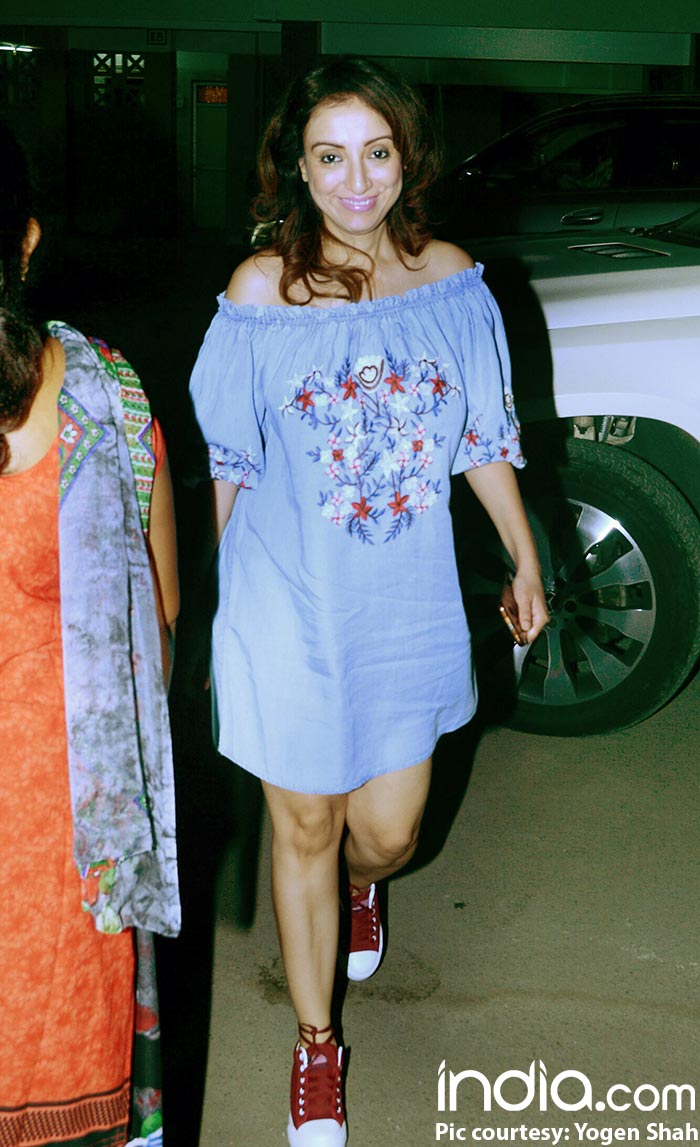 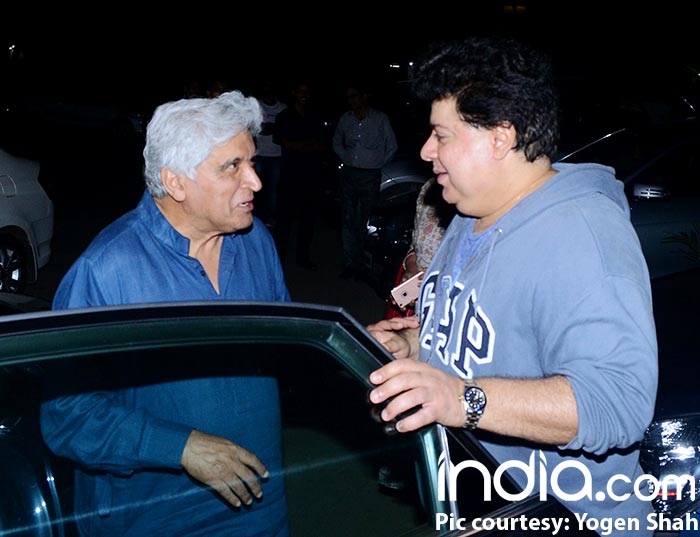 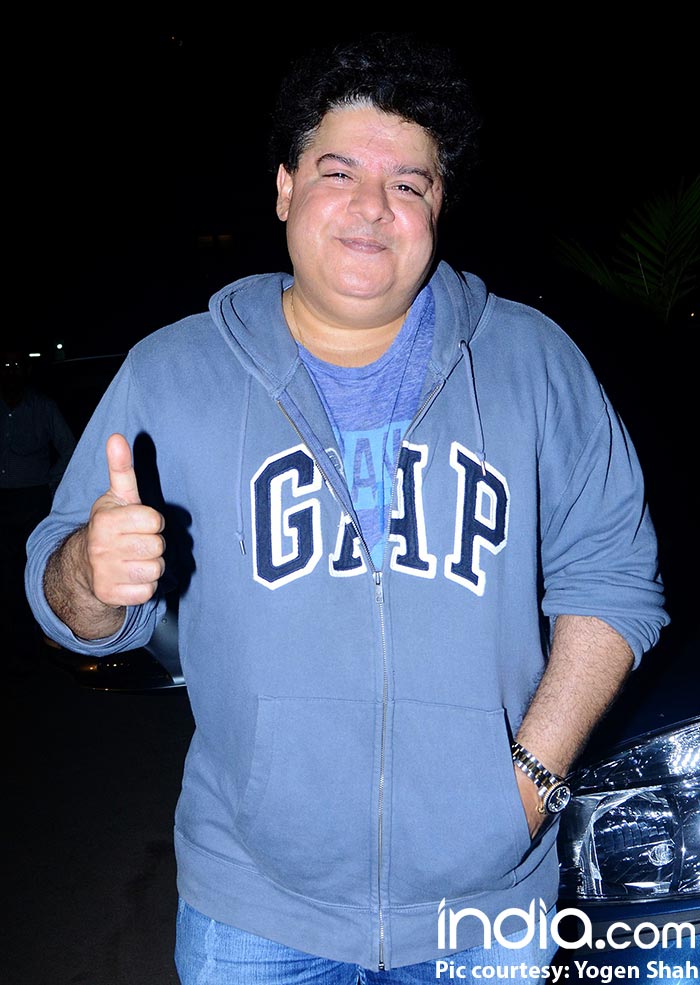 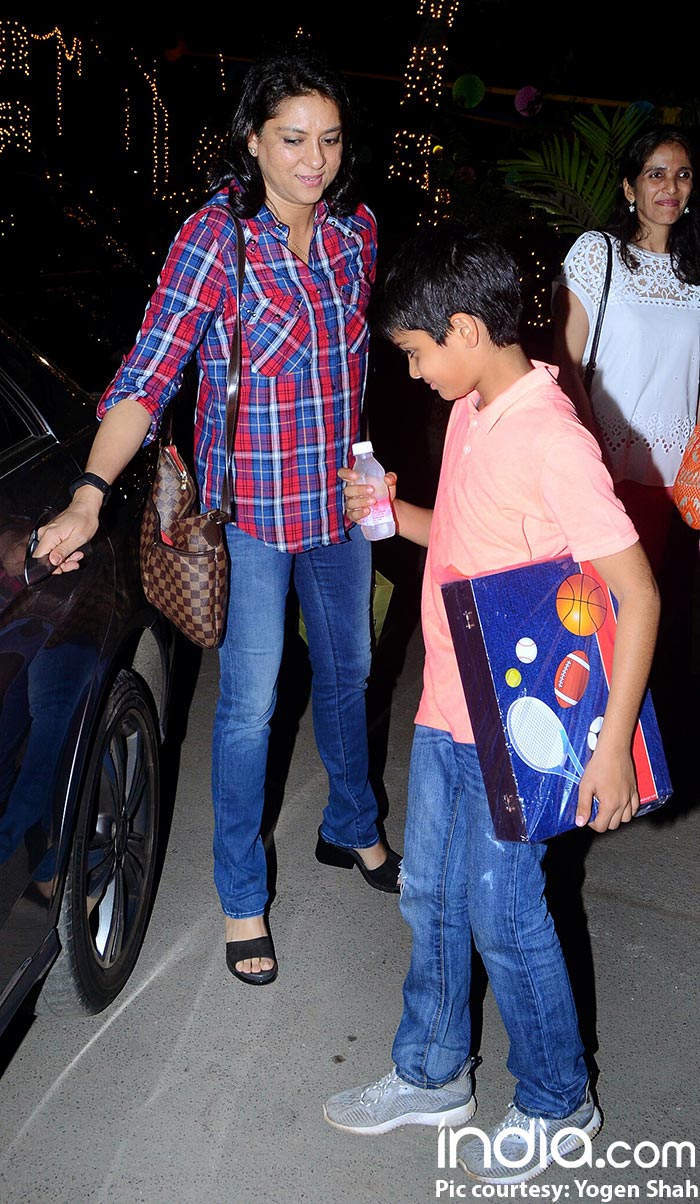 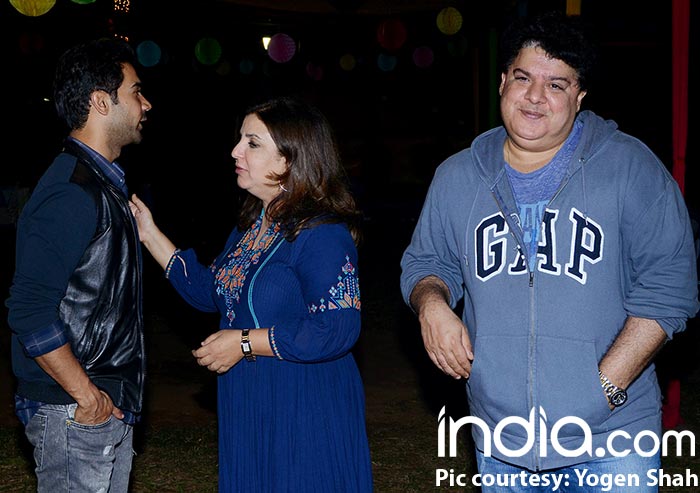 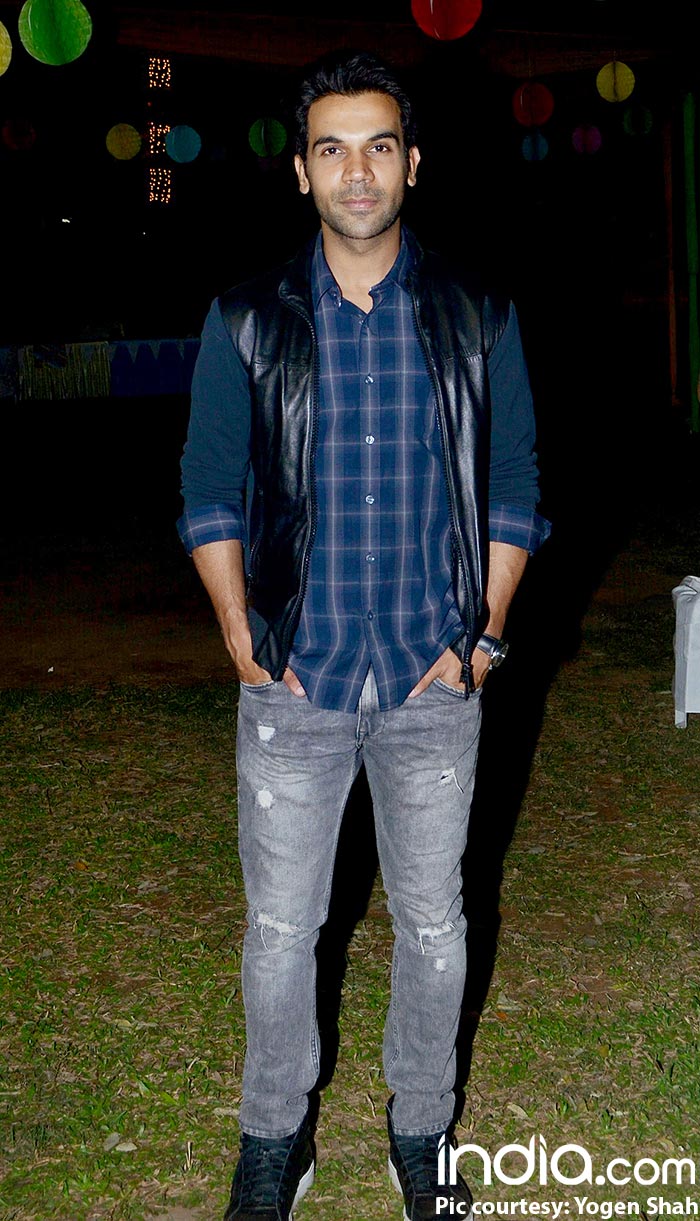 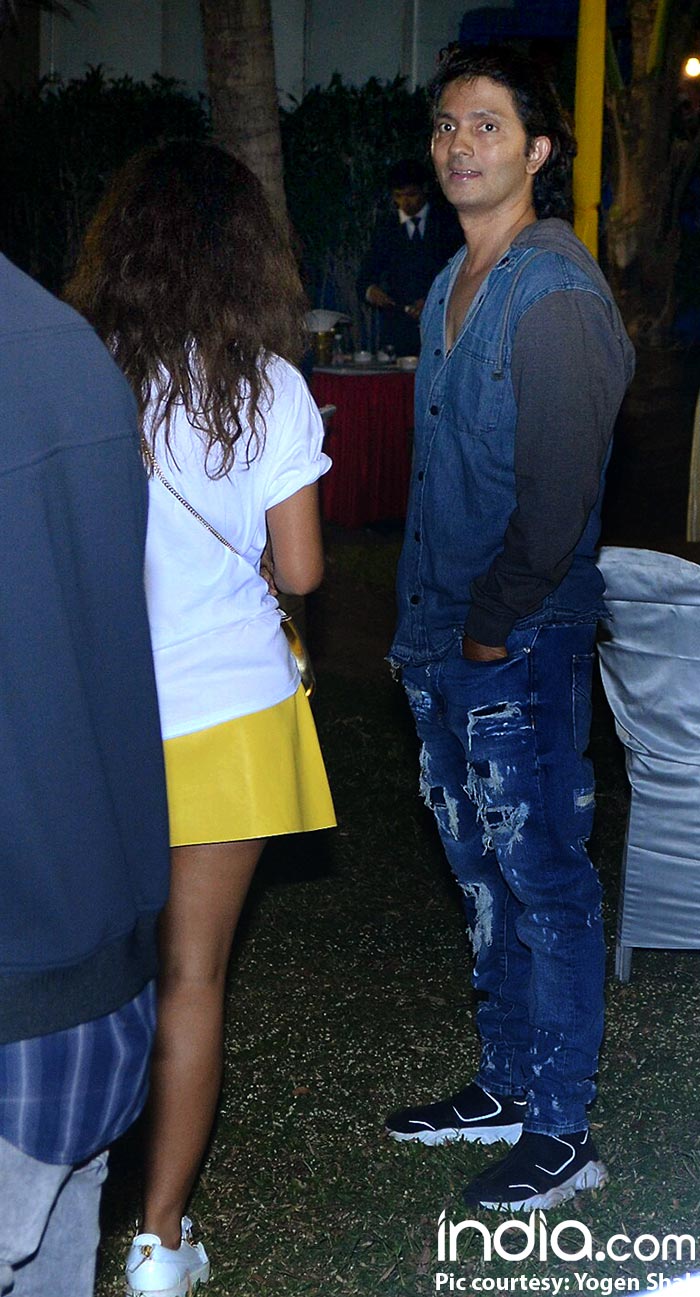 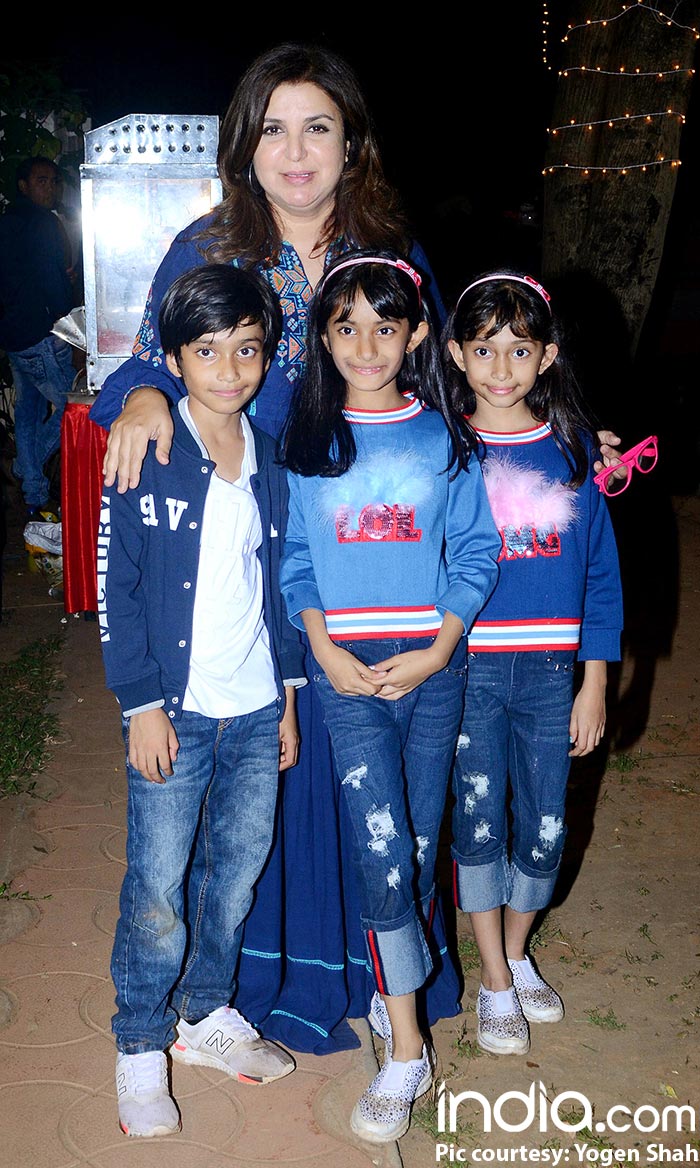 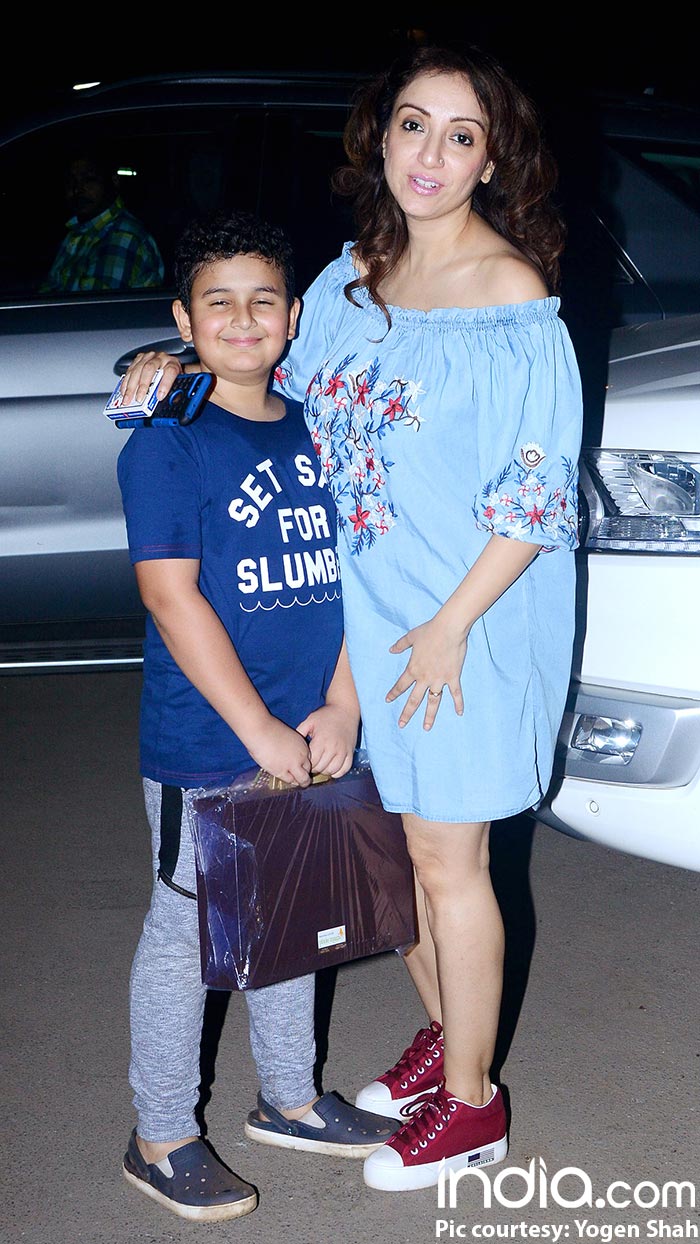 The “Happy New Year” director, underwent IVF treatment at the age of 43 to conceive her triplets. She keeps sharing her cute pics of her kids from time to time. Meanwhile, on the professional front, Farah has returned to choreographing for Janhvi Kapoor and Ishaan Khatter for a special song in their film, Dhadak, which happens to be the Hindi remake of the popular Marathi film, Sairat. Farah is to choreograph the new version of the famous “Jhingaat’s ” Hindi equivalent in the Shashank Khaitan directorial. The announcement has definitely got us excited for the film.