Bollywood superstar, Salman Khan, is busy shooting for his forthcoming film, Race 3 in Abu Dhabi with the entire cast and crew of the film. Helmed by Remo D’Souza and bankrolled by Ramesh Taurani, the film also stars Jacqueline Fernandez, Daisy Shah, Anil Kapoor, Saqib Saleem and Bobby Deol. Well, his beloved nephew, Ahil turned two yesterday and the entire Khan and Sharma family flew down to the Gulf country to celebrate the little one’s birthday as it was difficult for the 52-year-old superstar to visit Mumbai amidst his tight shooting schedule. Always trust the Khan-daan to ring in all the occasions together, no matter what. A few pictures and videos from the birthday party have made their way to social media and after glancing through them, we can say that the family had quite a blast last night. Also Read - Deepika Padukone Reunites With Shah Rukh Khan For Pathan, To Start Shooting Today

However, the highlight of the birthday was Ahil’s birthday cake, which was like a race track or something. Word has it that it was made by one of the best cake designers in Dubai. In some of the pics, Ahil is seen posing with his parents, Arpita Khan Sharma and Ayush Sharma or then with his favourite person in the world—his mamu, aka Salman Khan. That Salman is very close to his nephew is a known fact. The superstar would do anything for his little one and his Instagram posts are filled with his pics which prove how much he loves the little munchkin. Take a look at some of the pics and videos from last night. Also Read - Jaan Kumar Sanu's Statements on Father Kumar Sanu And Rahul Vaidya After Eviction From Bigg Boss 14 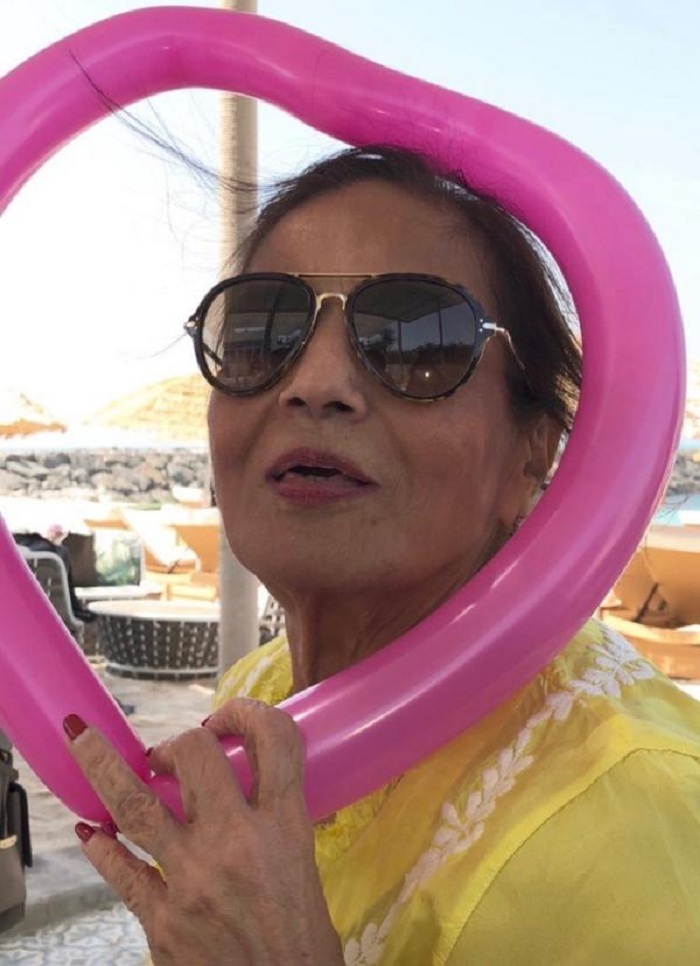 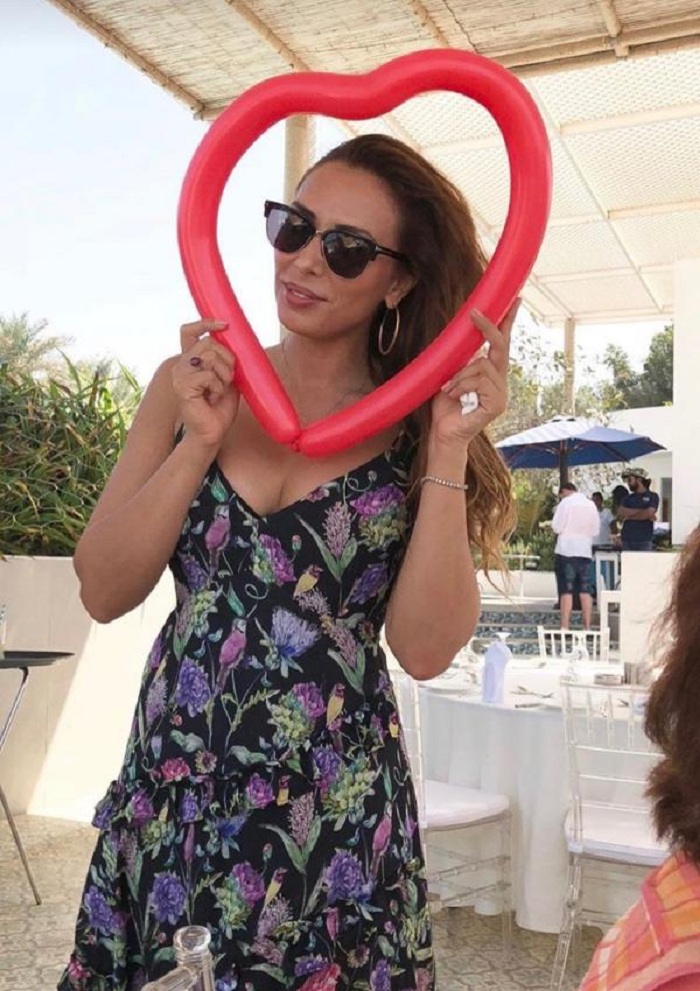 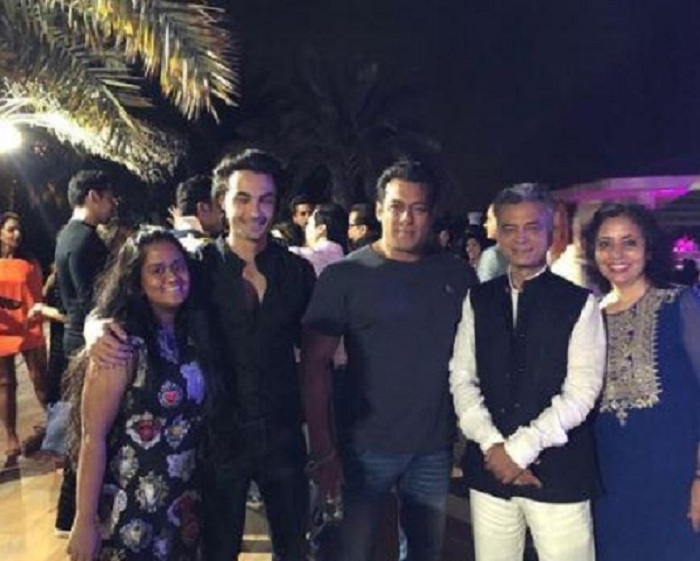 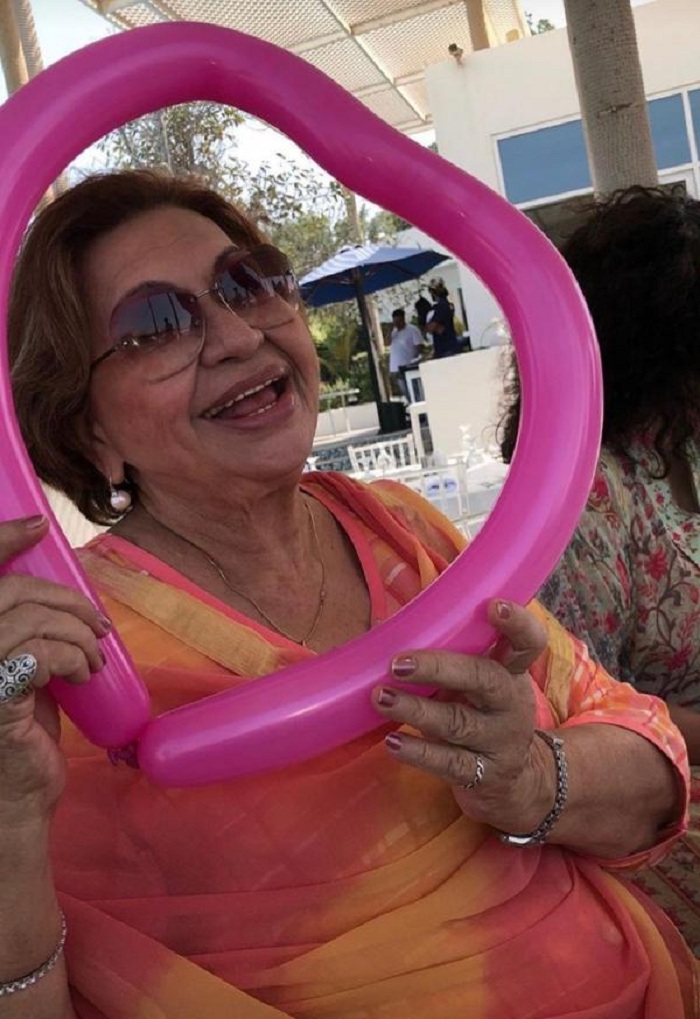 Like always, Salman’s rumoured girlfriend, Iulia Vantur, was also present at the party. A source close to the family was quoted by Mid-Day as saying, ““Arpita and Aayush want it to be an intimate affair. So the guest list includes only family members — Salma and Salim Khan, Helen, Arbaaz, his son Arhaan, Sohail and his family, Alvira and Atul Agnihotri, and Aayush’s parents Anil and Sunita Sharma. The welcome lunch on the first day will be followed by a fancy dinner to bring in Ahil’s birthday. The next day will see the family head out to an island nearby. The birthday party is saved for the last day where the families will enjoy a desert safari and a farewell dinner.” The family celebrated the little one’s first birthday in Maldives last year.