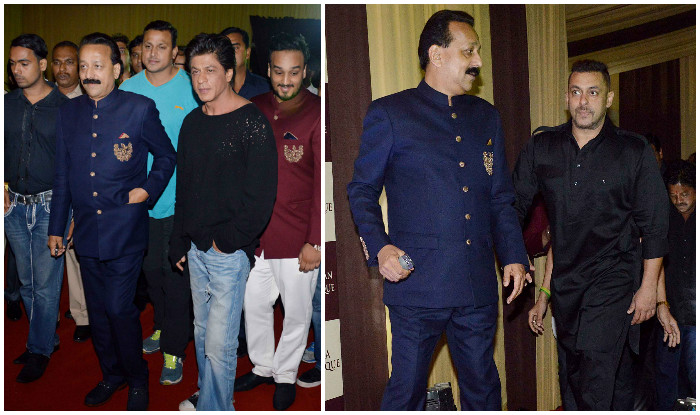 Also Read - Bigg Boss 14: Jasmin Bhasin Opens Up on Her Parent's Reaction To Aly Goni, Says 'They Have Been Misunderstood' 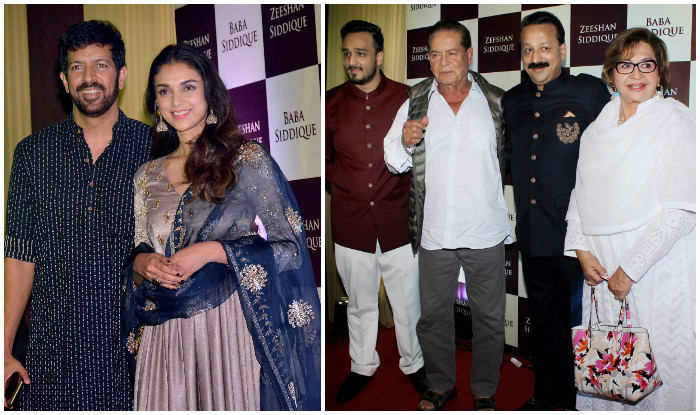 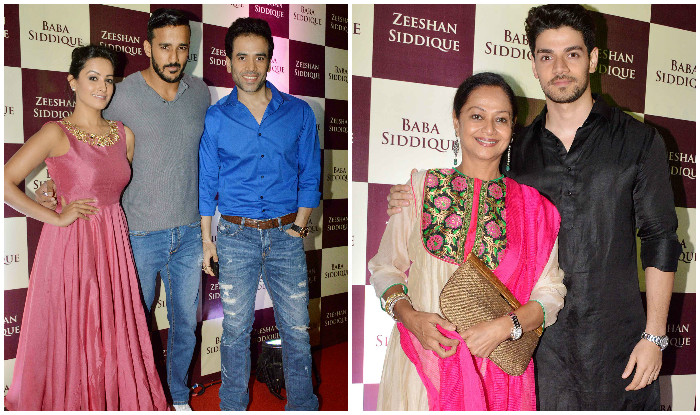 While Sallu was expected to make an entry with his girlfriend Iulia Vantur, he was instead seen bonding with ex-girlfriend Katrina. Considering the possessive girlfriend that she is, now we wonder how Iulia would react to this! 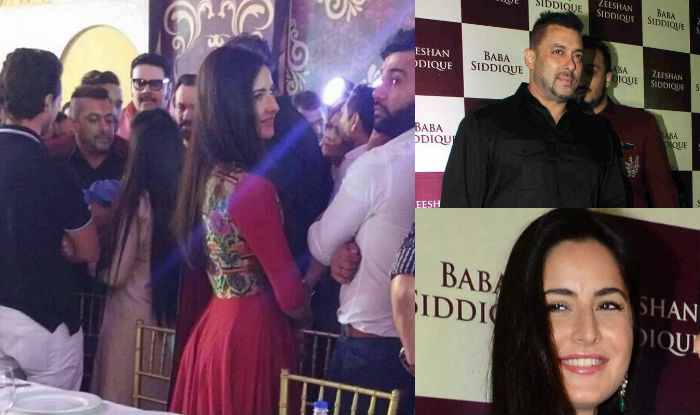 Arpita Khan Sharma with husband Aayush Sharma and their son Ahil were also a part of the Iftar celebration. 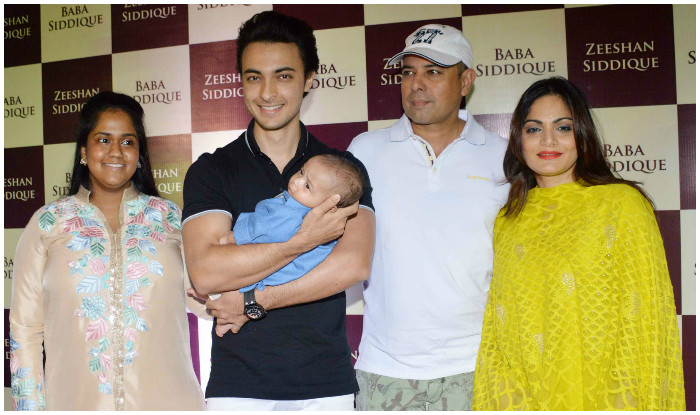 What’s more? Lovebirds and newly-weds Karan Singh Grover and Bipasha Basu were seen making a joint appearance and they looked as stunning as ever! 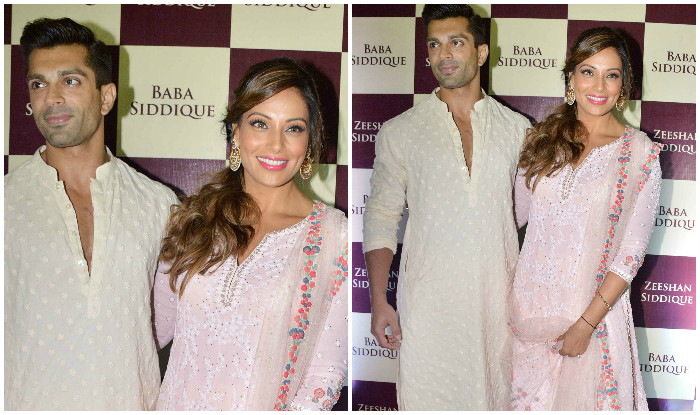