Baba Siddiqui, is known to host the most high-profile and lavish Iftar party every year. The former MLA from Bandra, has been hosting the annual iftar party, which has gained sufficient prominence over the years for its celebrated guest list and its “who-will-make-an-appearance-with-whom” conjectures even before the guests are invited.Also Read - India's Most Searched Personalities on Internet 2021: From PM Modi, Aryan Khan To Sidharth Shukla Know Who Topped List | Watch Video 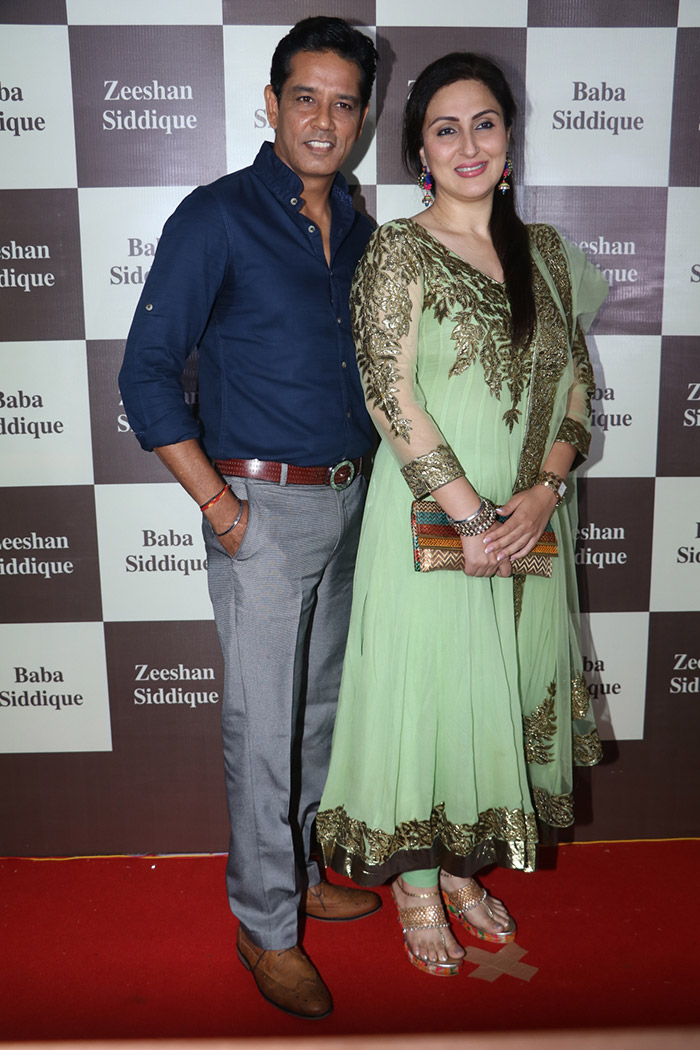 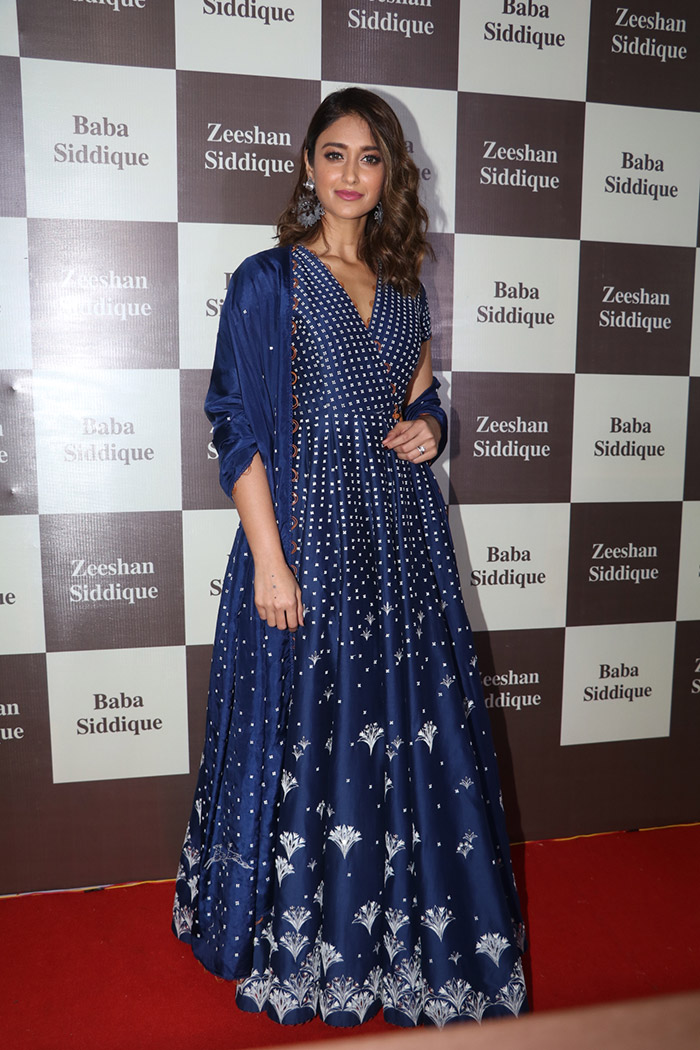 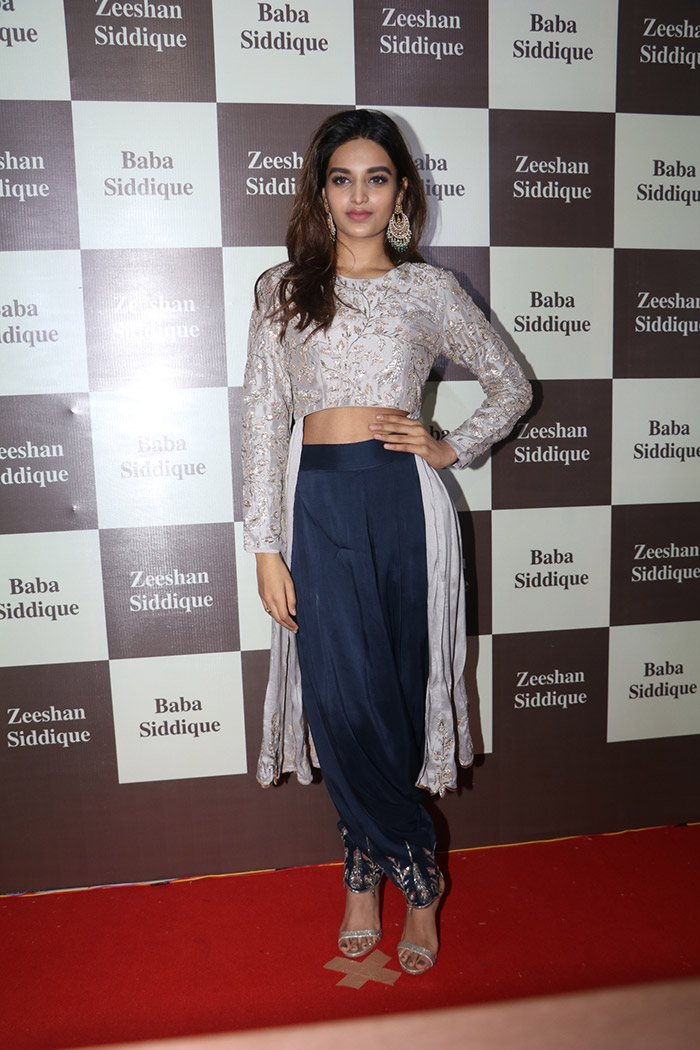 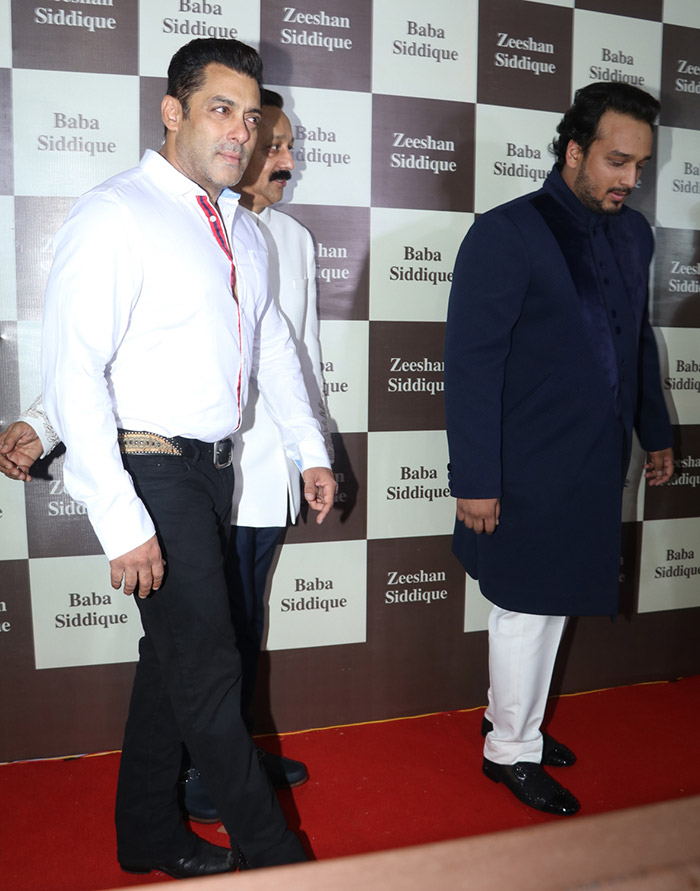 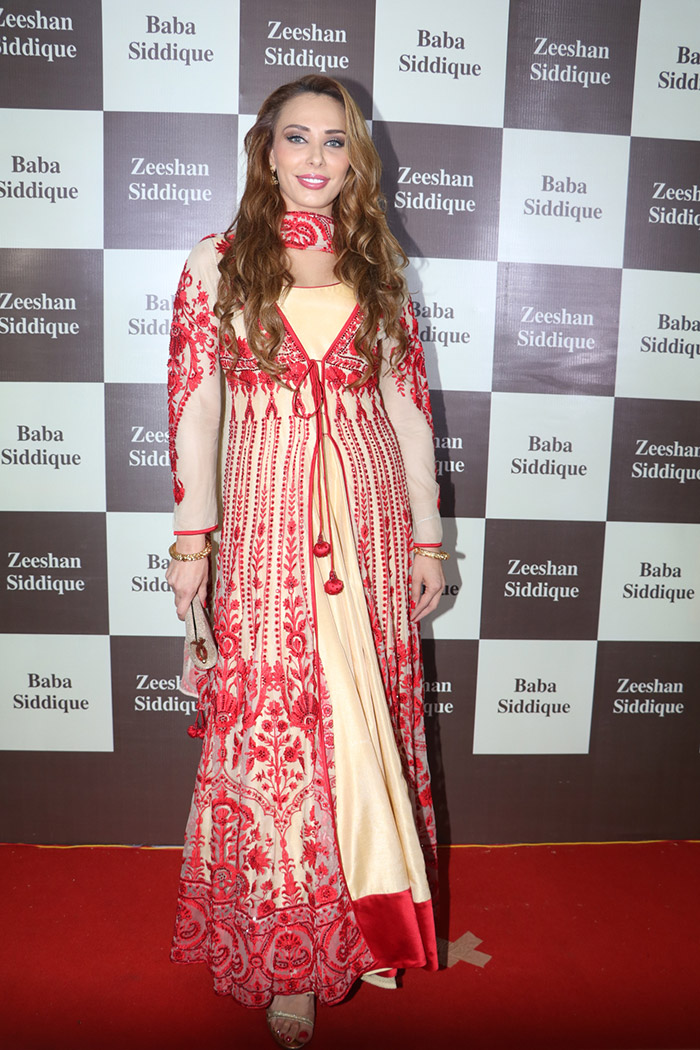 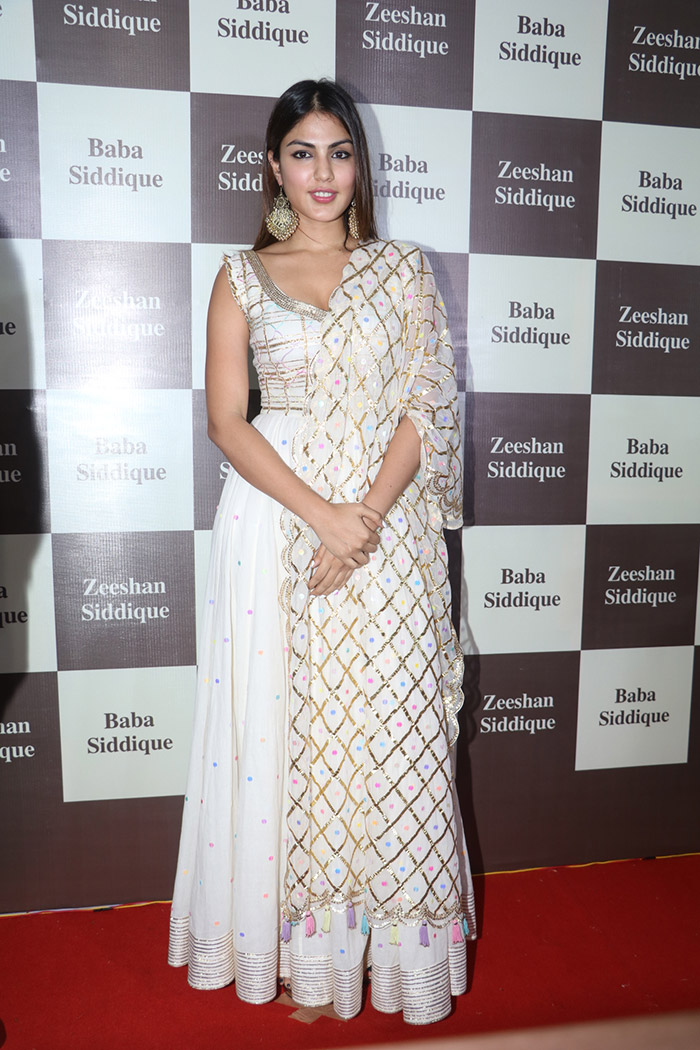 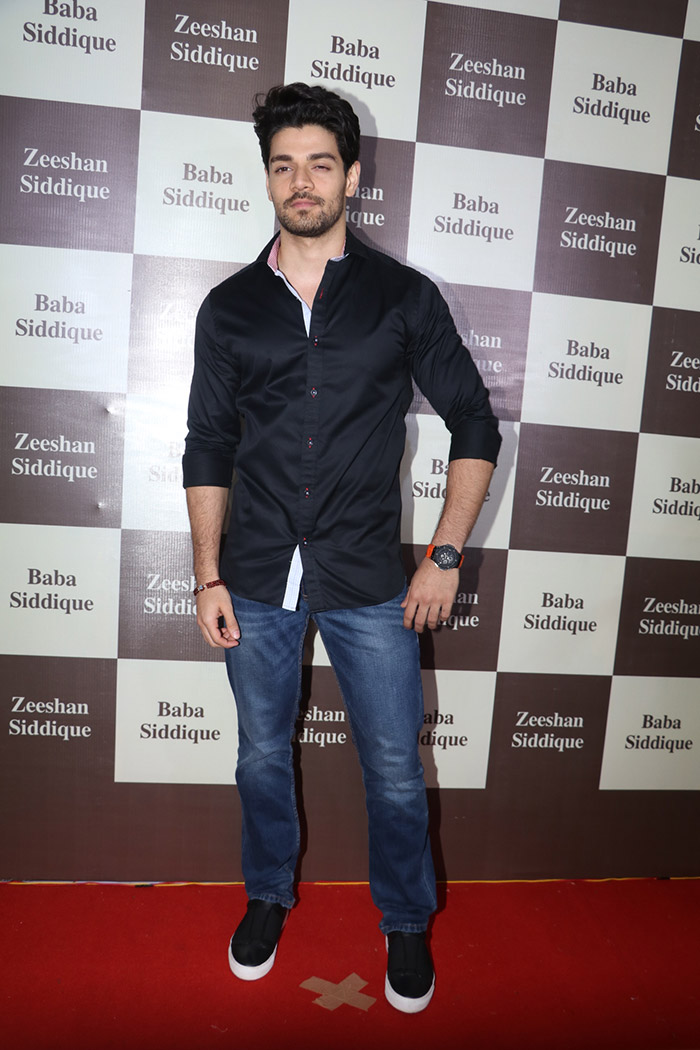 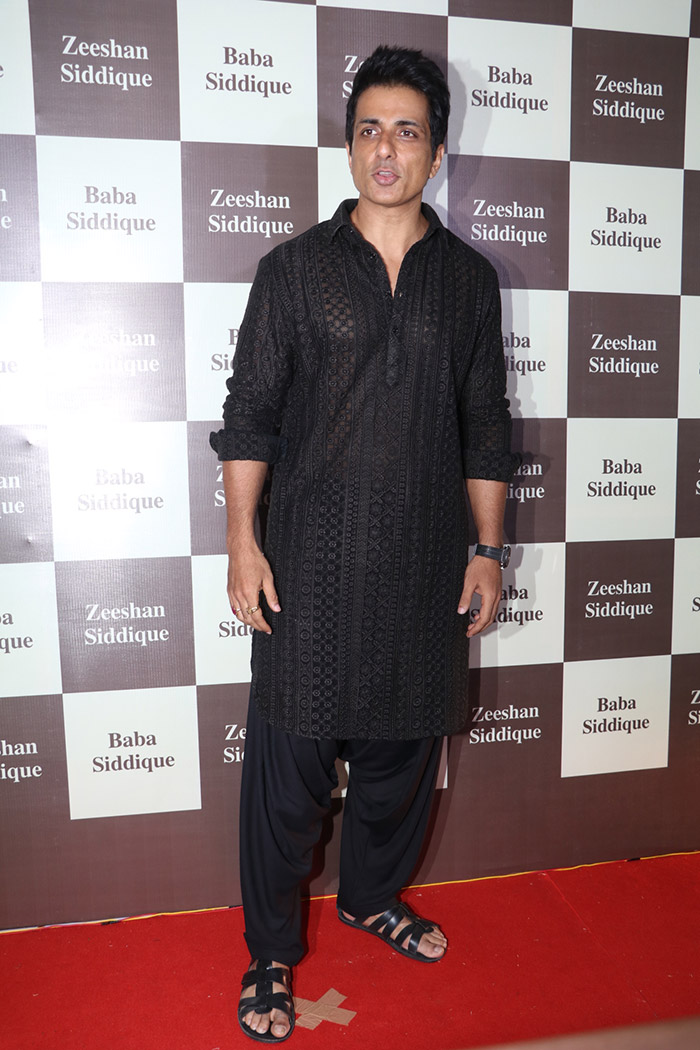 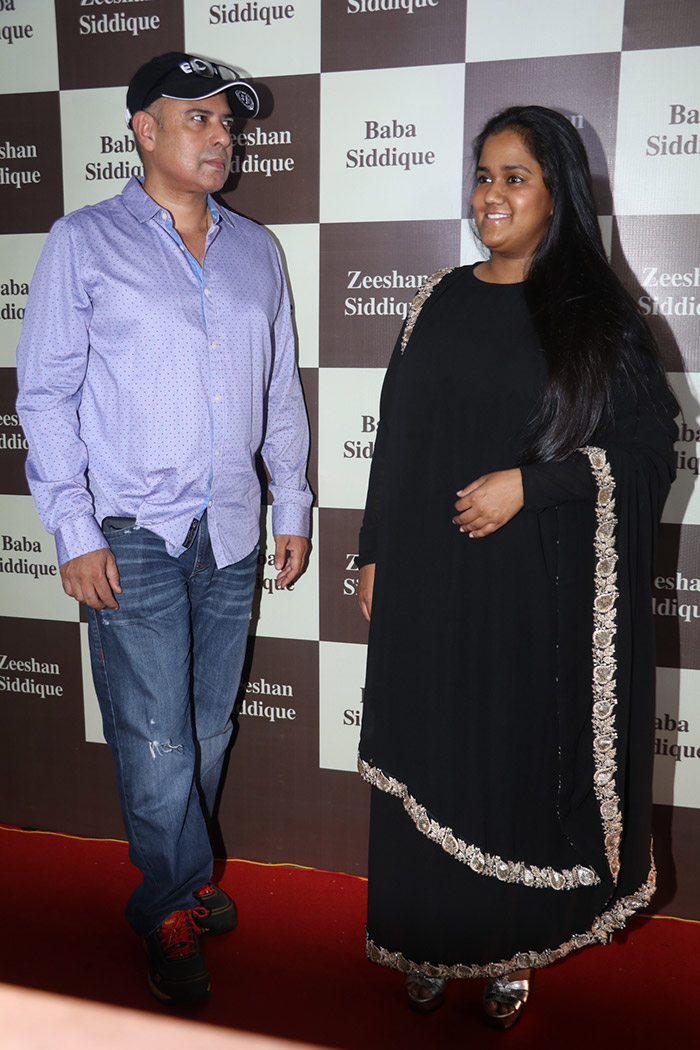 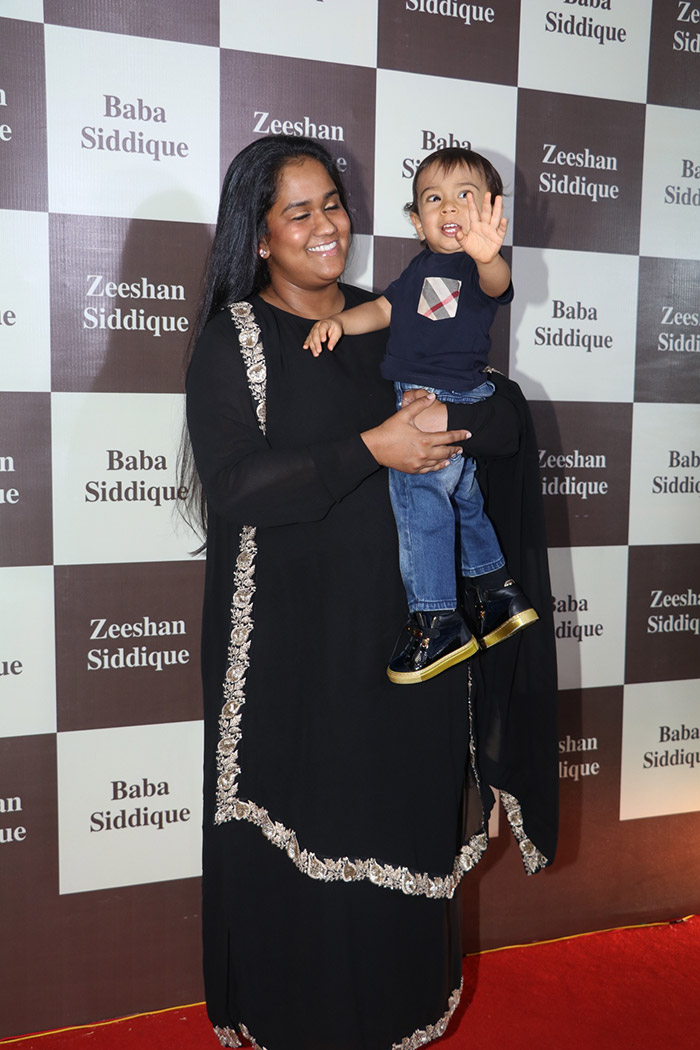 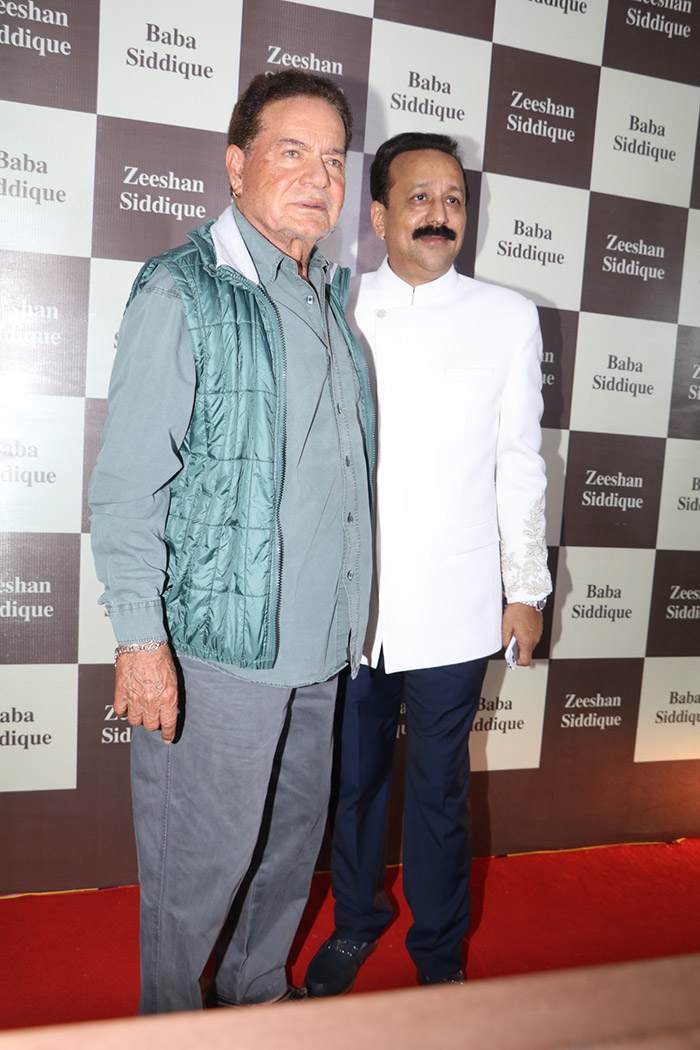 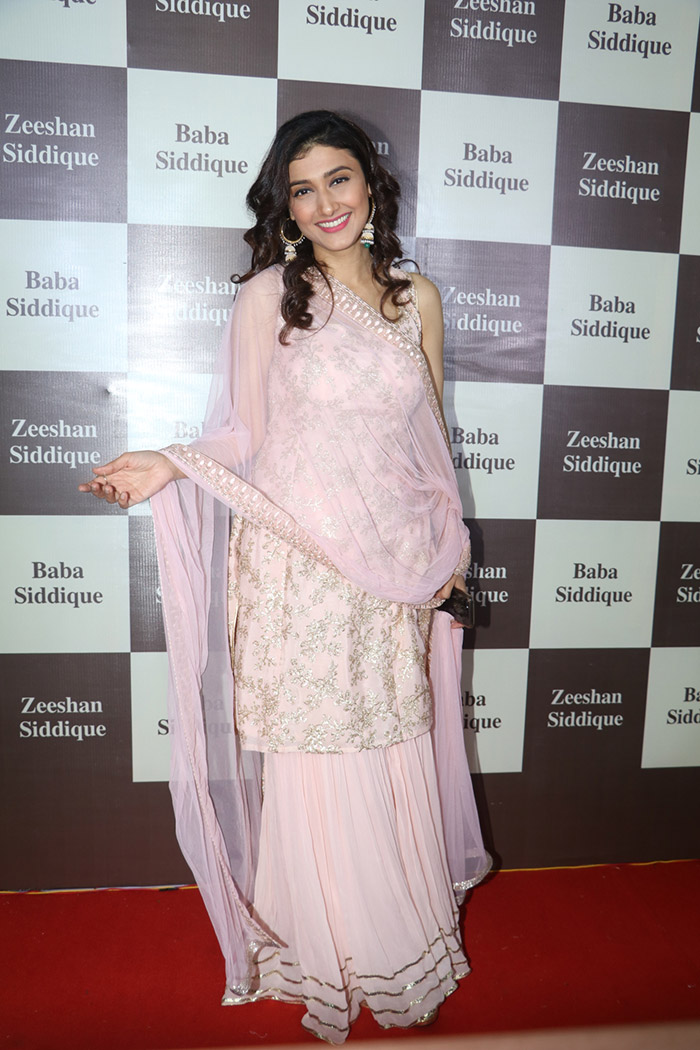 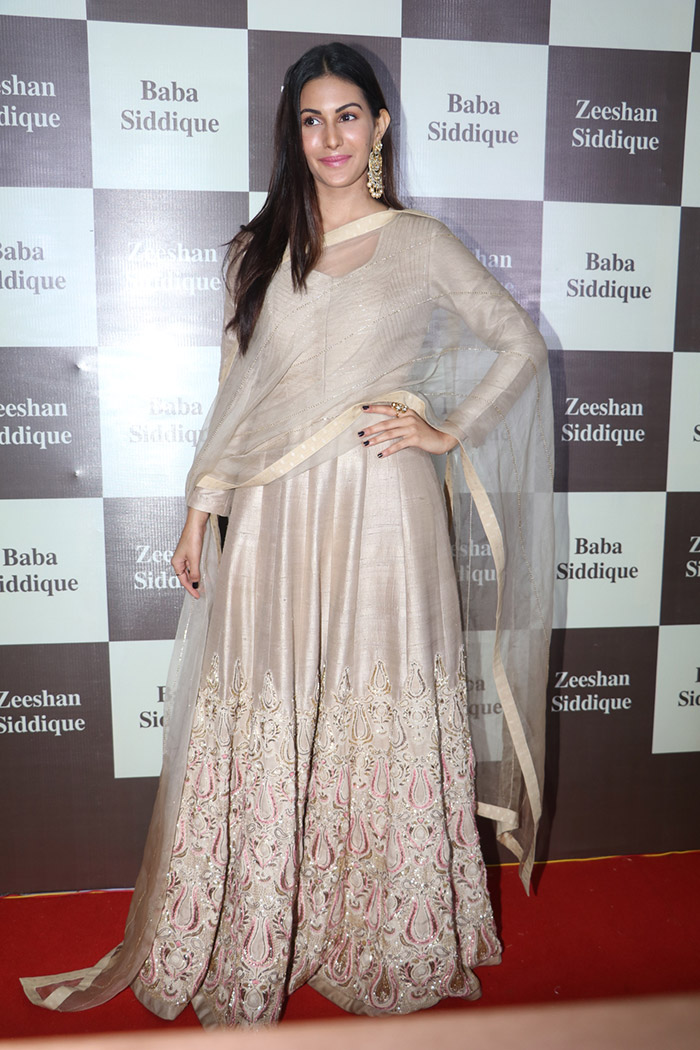 While Shah Rukh Khan hasn’t been seen yet, he is expected to make his presence felt at the event soon. And with the actor making a special appearance in Salman’s Tubelight, we are hoping this party will be one that the fans of the two actors will remember forever. It was this iftaar party way back in 2014, where Salman and SRK buried their longstanding differences and hugged it out, years after their fall out. Perhaps, this year again it will all come in full circle for the two actors.