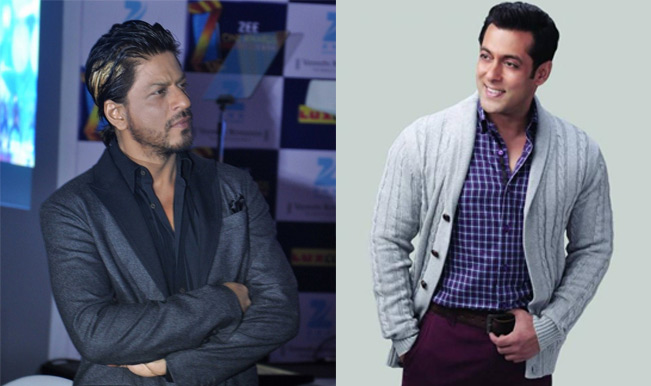 The Dabangg star of Bollywood popularity and fan following is soaring with each passing day. Salman Khan looks as young as ever even at the age of 48. With an immense fan following that goes past 8 million followers on twitter, the Kick actor has created yet another record with 20,006,305 likes on his Facebook page. Also Read - Salman Khan's Lawyer Denies Actor Having Stake in KWAN Management Agency, Calls Media Reports 'False'

Salman’s fan following on Facebook has left behind his rivals; Aamir Khan at 15,032,902 likes and Shah Rukh Khan at 10,928,544 likes. Well, even the Shahenshah of Bollywood, Amitabh Bachchan has been left far behind with 15,634,896 likes. Also Read - Shah Rukh Khan's Double Role in Atlee's Action Film - All About His Upcoming Movies

This is indeed an achievement for the Salman Khan. Being one of the most loved actors of Bollywood all his movies are blockbusters at the box office. Salman Khan will be hosting Bigg Boss Season 8, which will start on colors from 21st September. Khan’s popularity has elevated the show’s TRP levels and hence he has been consecutively being offered to host the last three seasons of the popular reality show.

Following the criticism that Salman got for his partial behaviour towards the house inmates for the last season, he had decided not to host the show. The star has been confirmed as the host for Season 8 as well, but there have been reports of Salman being not keen in hosting the show for some personal reasons.

Looks like the show makers have gone beyond extent to convince the Bodyguard actor to host the show.