Gharat informed the court that only 11 more witnesses remained to be examined. 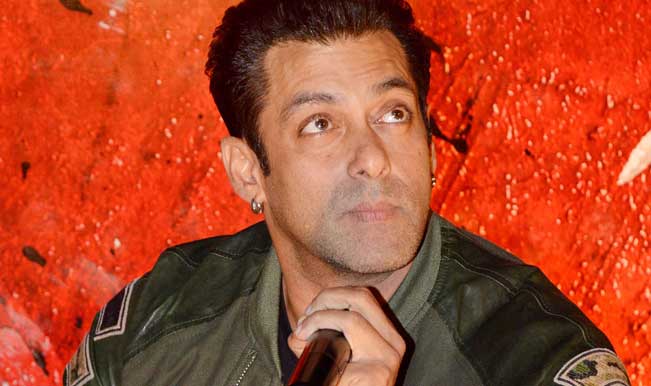 Mumbai, Nov 24 : The sessions court here exempted Bollywood actor Salman Khan from appearance today in the 2002 hit-and-run case after his lawyer pleaded that he was busy shooting for a film. Salman’s lawyer Srikant Shivade filed an application seeking the exemption for today. Judge D W Deshpande granted the application, but said the actor must remain present for the next hearing on December 3. It was in his own interest that he attended the court during the hearing and he cannot be given exemption every time, the court said. Read: Supreme Court reserves order on Salman Khan case Also Read - Bigg Boss 14 Somvaar Ka Vaar October 19 Major Highlights: Sidharth Shukla Gets Into Heated Argument With Hina Khan, Gauahar Khan

The court examined two prosecution witnesses today. One of them was manager of a laundry situated at the place where the actor’s Land Rover car rammed into a shop, killing one person and injuring four others sleeping on footpath on September 28,2002. The laundry manager told prosecutor Pradeep Gharat that he knew Salman and he had seen the actor on a few occasions passing by in his car. However, during the cross examination by advocate Shivade, the witness said he did not remember in which year he had seen Salman passing by, whether it was before or after the incident. Also Read - Bigg Boss 14 Weekend Ka Vaar October 18 Episode Major Highlights: Shehzad, Abhinav, Jaan in Bottom Three, Freshers To Take Decision

The second witness, an insurance agent, said the Land Rover was insured in the name of the person from whom the actor purchased it.
Salman’s lawyer complained that the prosecution had not given him the list of its witnesses in advance. The court then asked the prosecution to give the defence the list of witnesses well in advance. Gharat informed the court that only 11 more witnesses remained to be examined.

Last December the court ordered a fresh trial in the case on the ground that witnesses had not been examined in the context of aggravated charge of culpable homicide not amounting to murder, invoked against the actor by a magisterial court midway through the earlier trial. The actor had earlier been tried by a magistrate for a lesser offence of causing death by negligence, which entails maximum imprisonment of two years, while culpable homicide not amounting to murder attracts a 10-year sentence.