Salman Khan gets basket of strawberries as birthday cake

Superstar Salman Khan, who turned 49 today, got a basket full of strawberries as his birthday cake from his family. 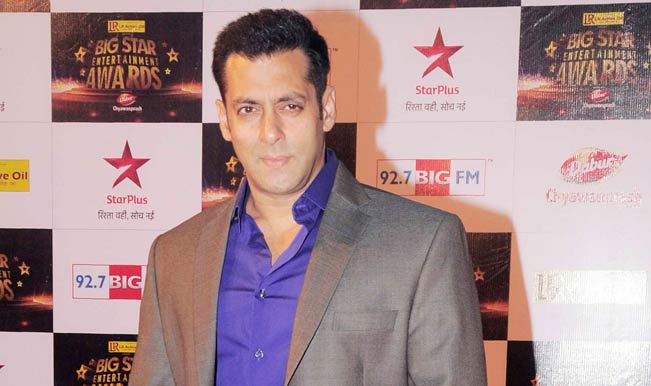 Mumbai, Dec 27: Superstar Salman Khan, who turned 49 today, got a basket full of strawberries as his birthday cake from his family. The ‘Kick’ star, who was supposed to host Bigg Boss’ ‘Weekend Ka Vaar’ tonight, took a day off from the celebrity reality show to celebrate his birthday. Also Read - Bigg Boss 14 House Pictures: Rainbow Couch, Metallic Decor And More - Sets go More Stunning This Year

Salman took to Twitter to share the picture of his innovative birthday cake. “Birthday cake pic for you,” Salman wrote. His colleagues also took to the micro-blogging site to wish the superstar ‘health and success’ on his birthday. Also Read - Bigg Boss 14 News: TV Star Aly Goni Refuses Being a Part of The Salman Khan Show

Sonakshi Sinha, who was launched by Salman in ‘Dabangg’, feels the actor is the best. “Happy birthday to @BeingSalmanKhan, Who has gone 10 steps beyond the original performance of ‘o o jaane jaana’ last night. U the best! (sic)”