Salman Khan has a unique experience while launching ‘Roar: Tigers Of The Sundarbans’

Salman unveiled the trailer recently, and he stood face to face with a tiger visible on a large screen through augmented reality 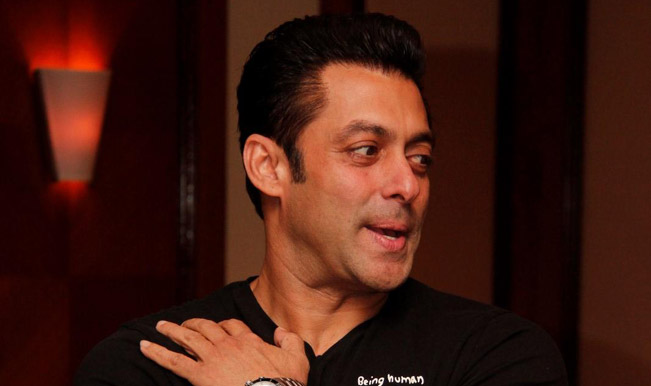 Mumbai, Aug 4: Superstar Salman Khan had a unique experience while he launched the trailer of “Roar: Tigers Of The Sundarbans”. He got to pet a tiger – thanks to augmented reality technology! Salman unveiled the trailer recently, and he stood face to face with a tiger visible on a large screen through augmented reality, a concept wherein real video is combined with a computer generated image to give a real feel. Also Read - Bigg Boss 15: Karan Kundrra Faces Flak For Calling Pratik Sehajpal's Mother Stupid, Gauahar Khan Calls It Shameful

Since it gives people an opportunity to experience it in virtual reality without actually physically being present, the “Dabangg” Salman got to interact with a tiger and even managed to pet the mighty beast, sans the danger! The audience also got to watch a huge alligator snap at Salman’s hand. Also Read - Bigg Boss 15: Salman Khan Asks Tejasswi Prakash to 'Shut up,' Fans Call Him Biased

The makers of the film will be going all out to promote their film using the augmented reality concept across various colleges and malls where people will be given a chance to experience the Tigers of Sundarbans and the deadly reptiles that breed there. Produced by Abis Rizvi and directed by Kamal Sadanah, “Roar: Tigers of The Sundarbans” will release Sep 19.