Salman Khan-Iulia Vantur snapped TOGETHER as they return from their Maldivian getaway with fam! (See HQ pics)

Salman Khan and Iulia Vantur have for long been touted to be going strong. If the recent reports are to be believed, Salman was getting very close to Katrina on the sets of Tiger Zinda Hai in Austria and the two were said to be bonding really well, But then we were a bit suprised as we spotted Bhai indulging in PDA with Iulia Vantur at Maldives at his nephew Ahil’s first birthday. Now, Iulia has been a permanent fixture at Khandaan and attends all their functions with gusto. But Katrina Kaif too is an important part of the family and has maintained relationships with Arpita Khan Sharma despite her break up with Salman. Also Read - Sohail Khan Extends Support to Rakhi Sawant in a Video, Says 'Call me Directly'

Salman’s closeness to Iulia set tongues wagging so did Katrina’s absence from the party. Some said that Katrina (who finished the first schedule of TZH before Salman and is currently in Mumbai) did not go to Maldives because of Iulia. Now we don’t know what’s true and what’s not, but we have images of Salman returning from Maldives with his lady love and entire Khandaan. Iulia has been spotted with his family before at the airport when she had accompanied his mom Salman and sister Alvira on Sultan sets. Also Read - Salman Khan Mocks Arshi Khan For Her Golden Dress: Tu Bigg Boss Ka Sofa Pehen Kar Aayi Hai

But it is really heartening to see that the entire khandaan has returned together with their family friends Amrita Arora Khan and family. Truly, the family which holidays together stays together. Though the focus was on Salman, we got some aww-worthy pics of the birthday boy Ahil as he cut his first cake. Check out the HQ pics below.ALSO READ: Confirmed! Salman Khan’s Tubelight to release on June 23! Also Read - Salman Khan Funds Rakhi Sawant's Mom's Cancer Treatment, Bigg Boss 14 Star Releases Video 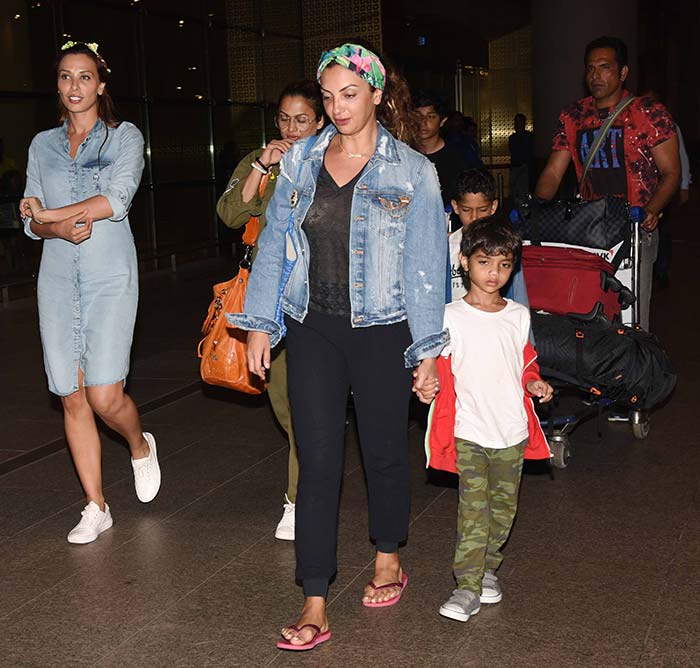 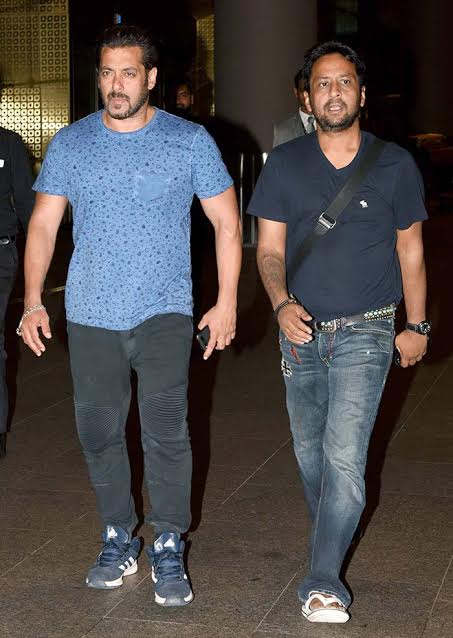 Salman Khan with his bodyguard 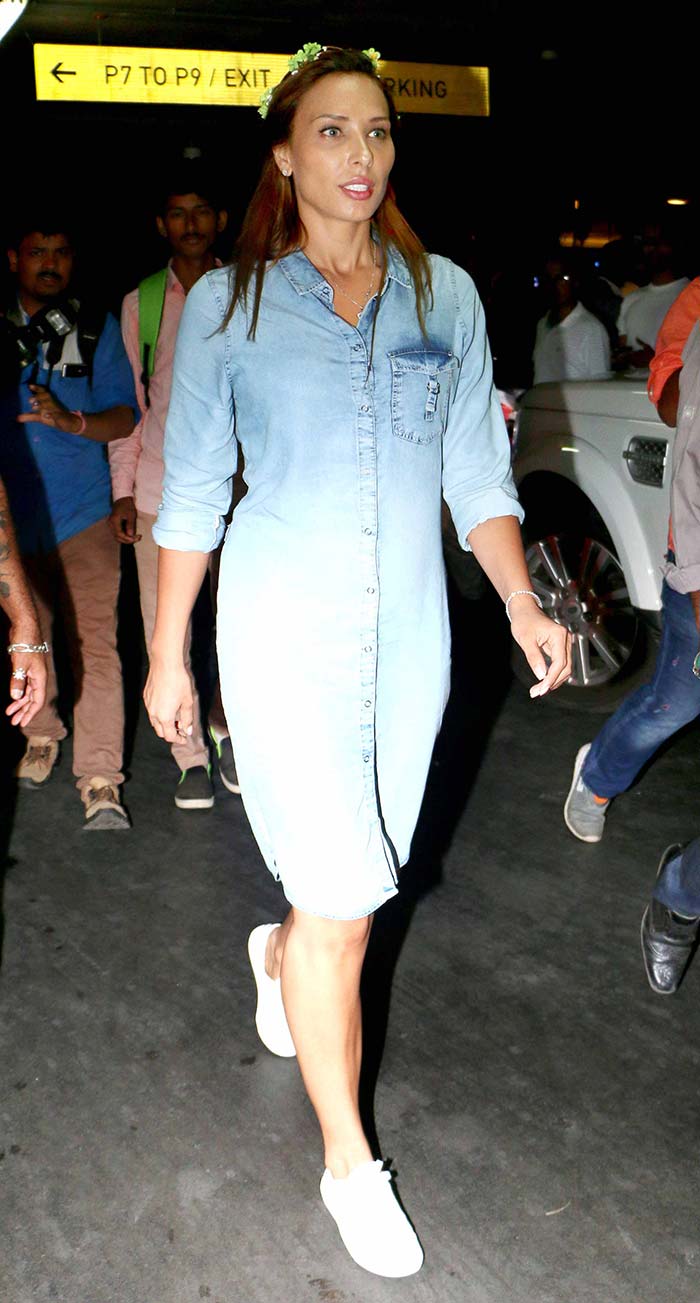 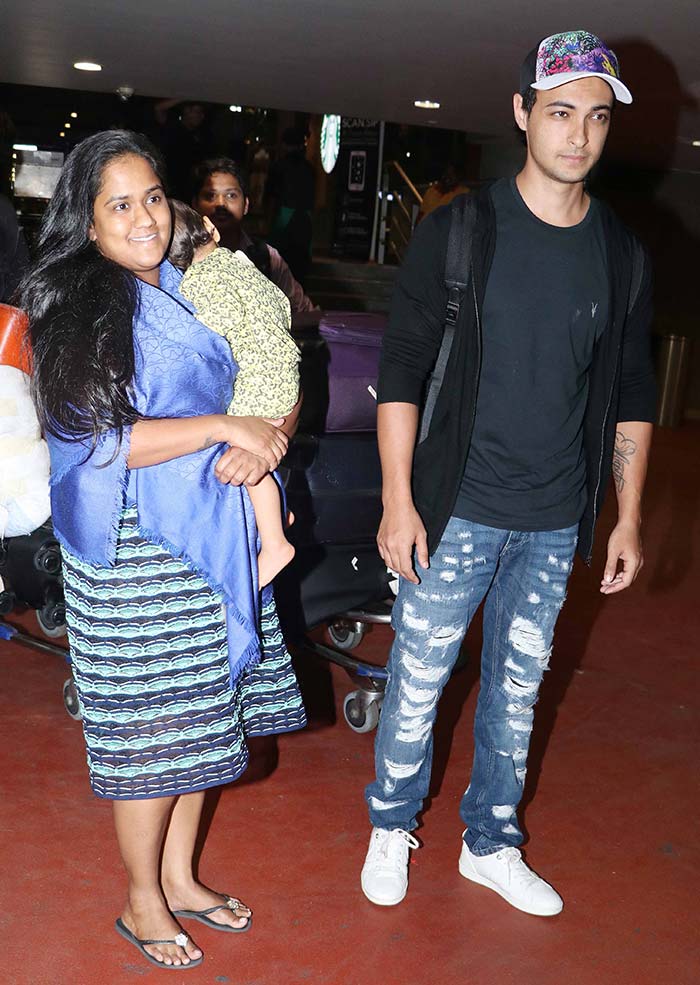 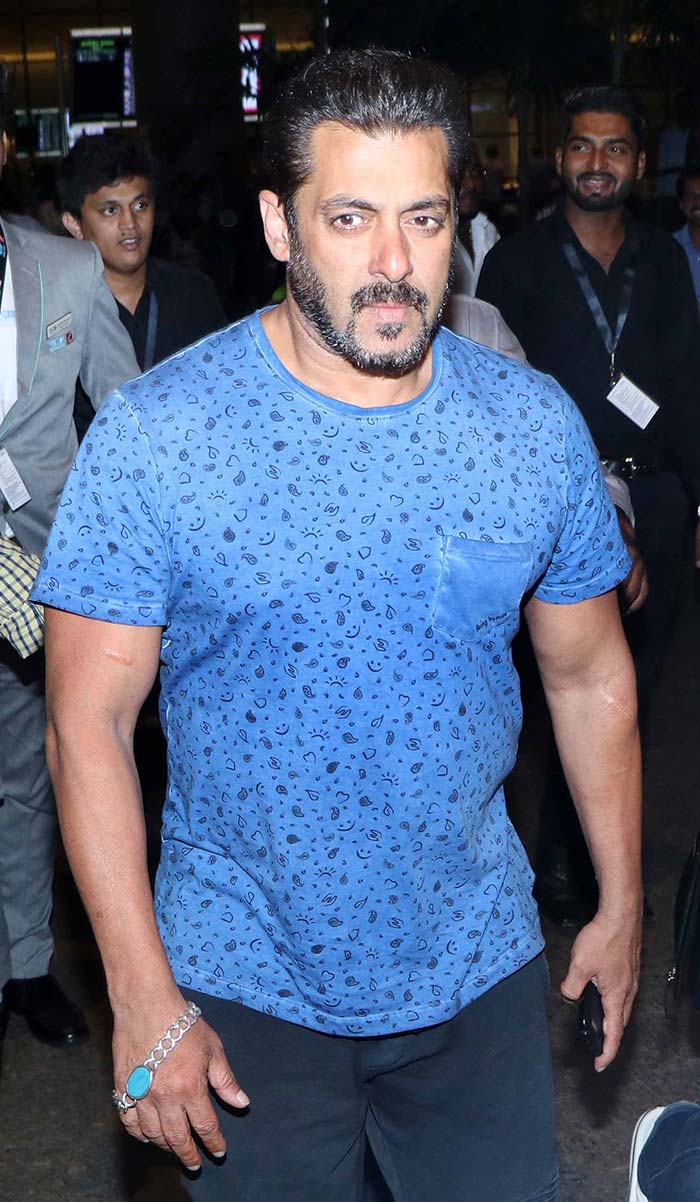 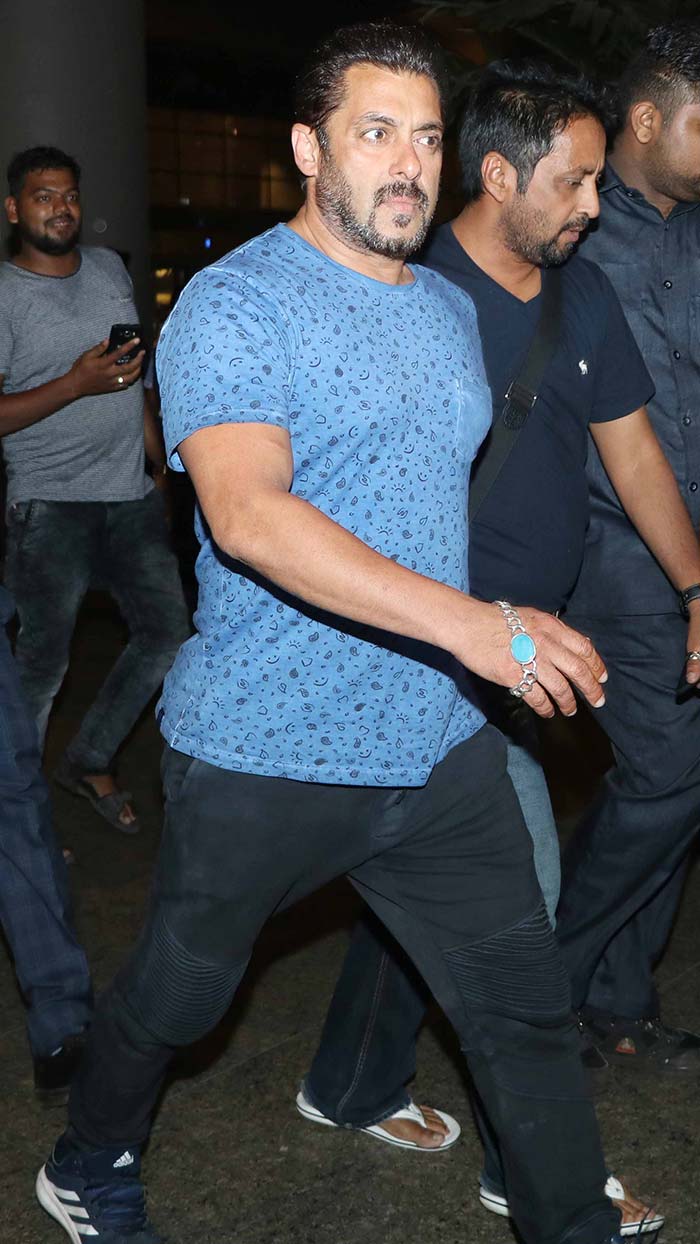 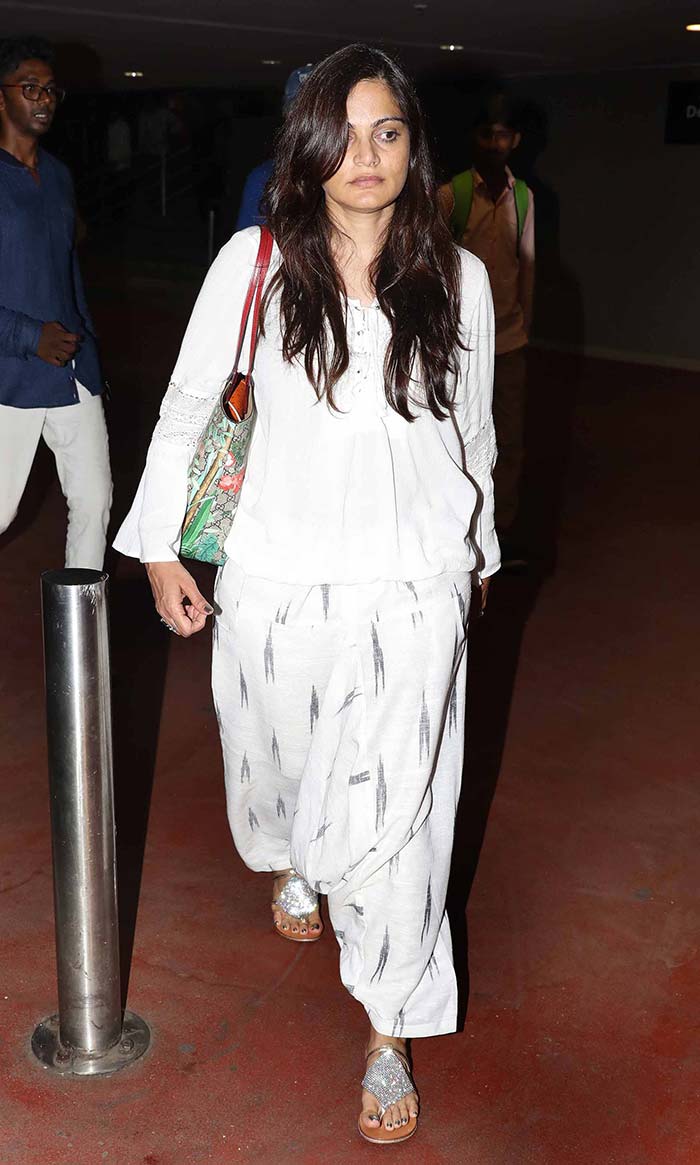 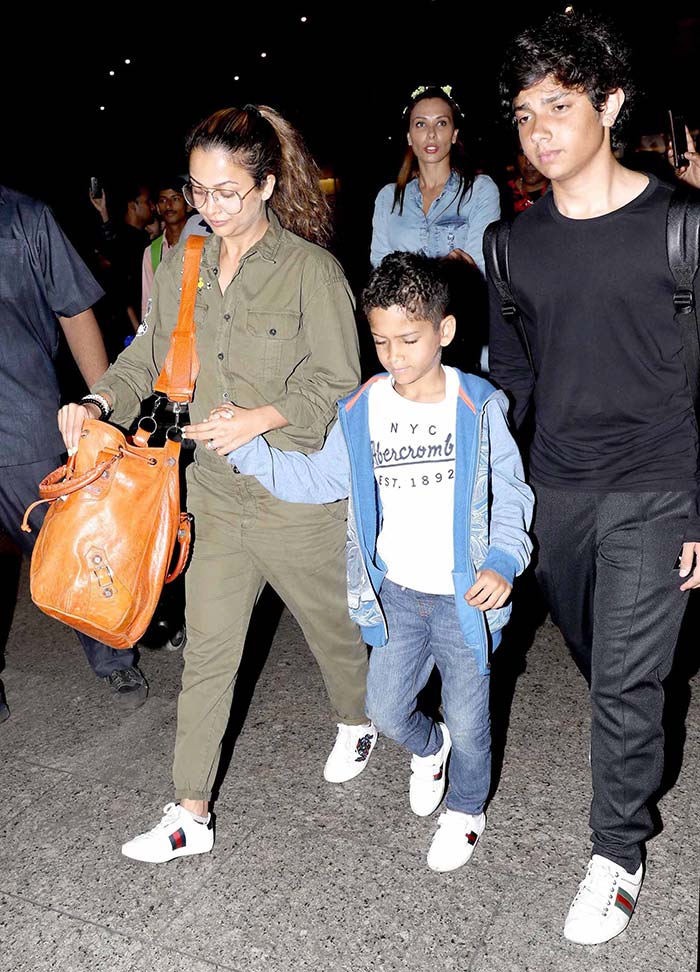 On the work front, Salman’s Tubelight release date has been fixed and we can’t keep calm. He is said to sign one more movie after Tiger Zinda Hai with Katrina Kaif and has a few endorsement deals lined up as well, with her.