It is Bhai’s birthday and the fans are as usual super excited for the big day. Salman Khan’s film Tiger Zinda Hai is doing too well at the box office and that sure is a gift in itself for his 52nd birthday. The handsome Khan was snapped with his Tiger Zinda Hai cast on his birthday. He was accompanied by his leading lady Katrina Kaif and director Ali Abbas Zafar recently. The actor will be celebrating his birthday at his Panvel farmhouse just like every year. Also Read - Wasim Jaffer Takes Inspiration From Salman Khan's Old Tweet Ahead of RR vs PBKS IPL 2021 Tie

Salman Khan looked dapper in a black Being Human tee paired with black jeans and black shoes. The birthday theme automatically became black as even Katrina Kaif twinned with him black top and pale blue jeans. Not only this, even Ali Abbas Zafar joined the bandwagon with black overcoat and black pants! Tiger looked handsome as always and it will take a little bit of time for us to believe that he is actually 52. Check out the pictures here. Also Read - Salman Khan Warns, 'Follow Coronavirus Protocols or Radhe: Your Most Wanted Bhai Might Be Pushed to Next Eid' 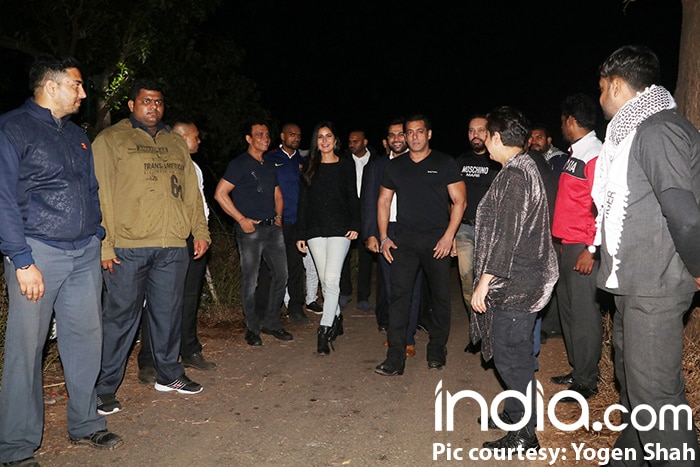 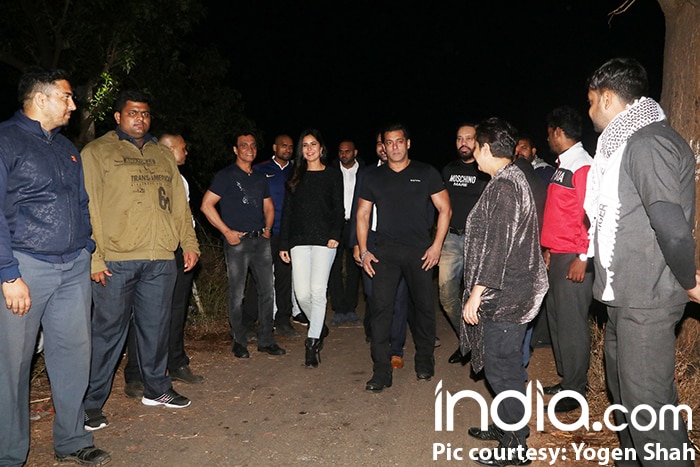 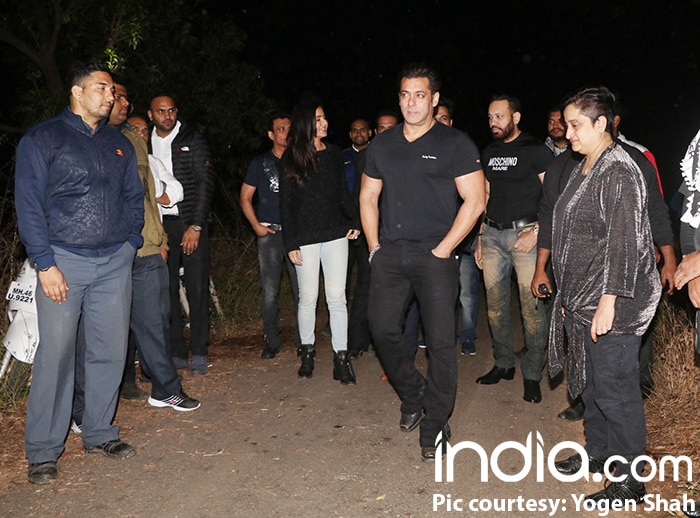 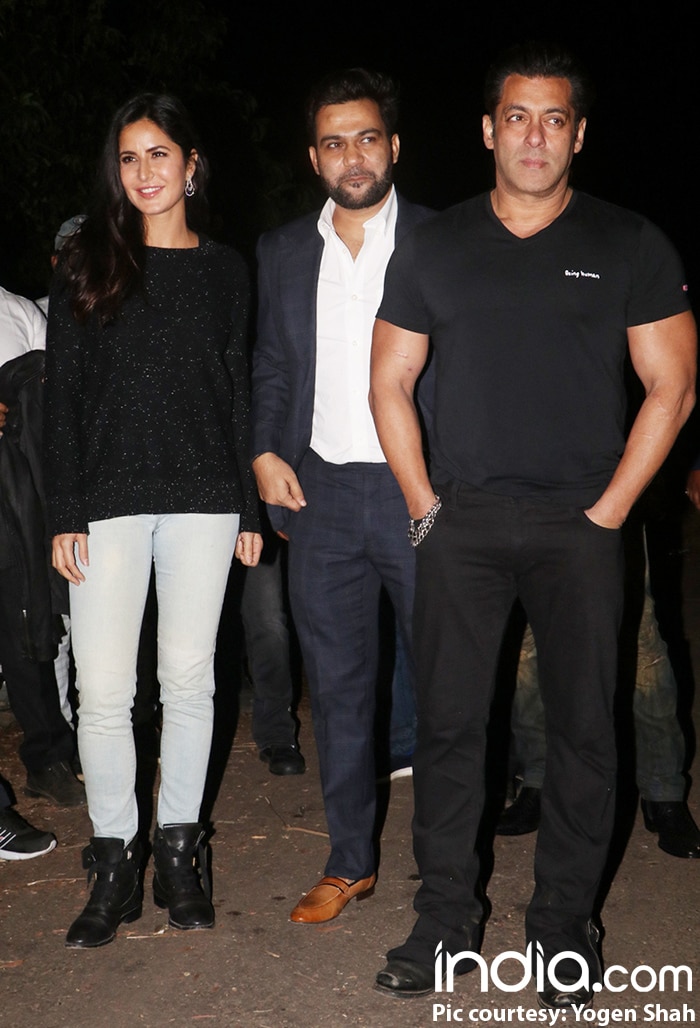 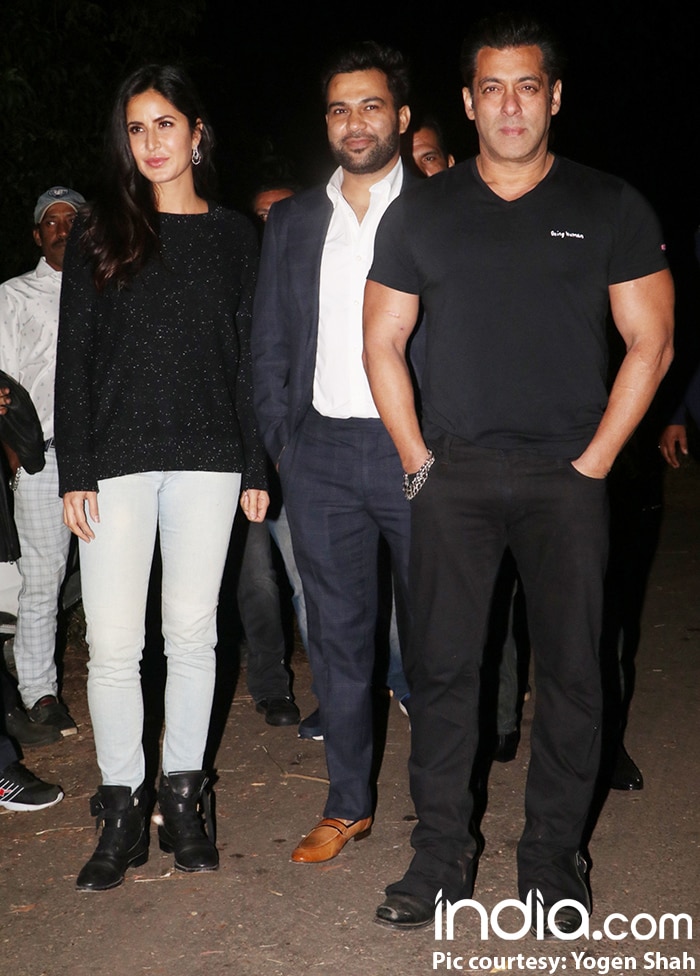 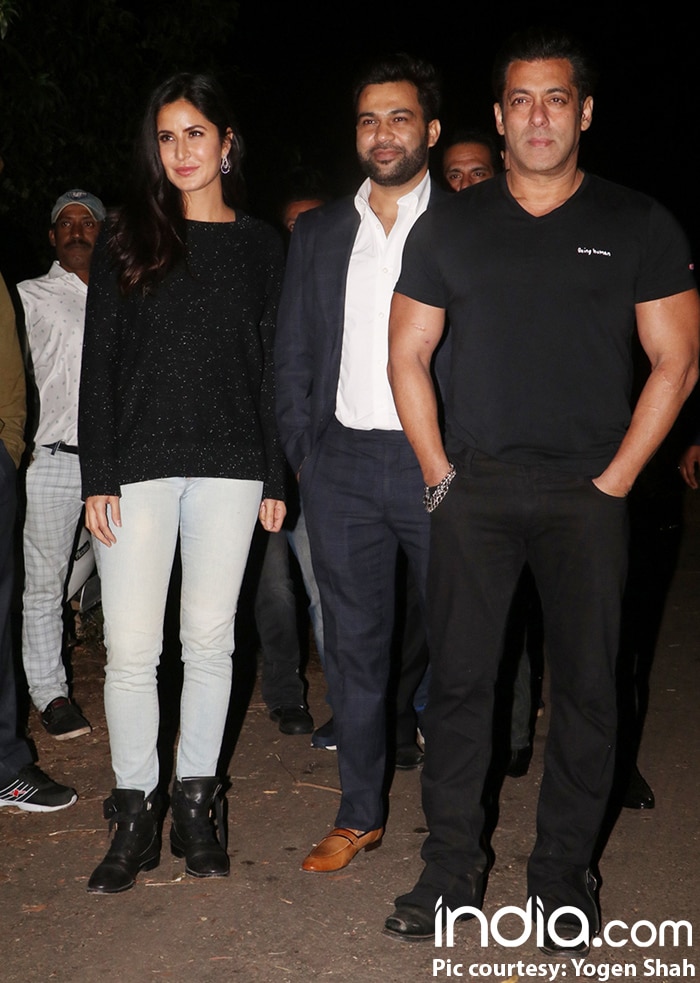 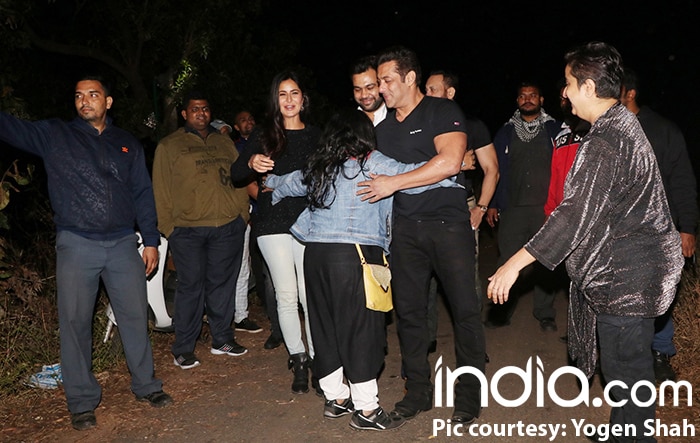 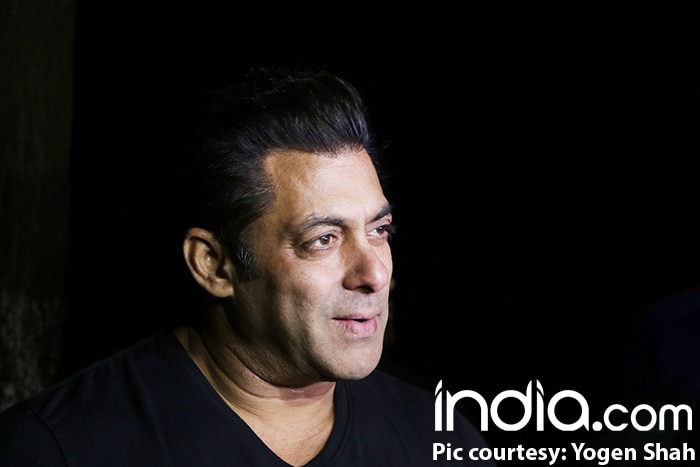 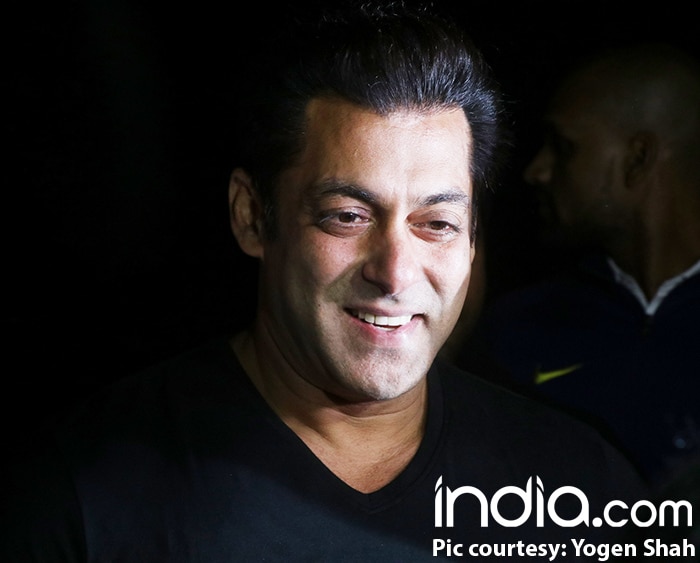 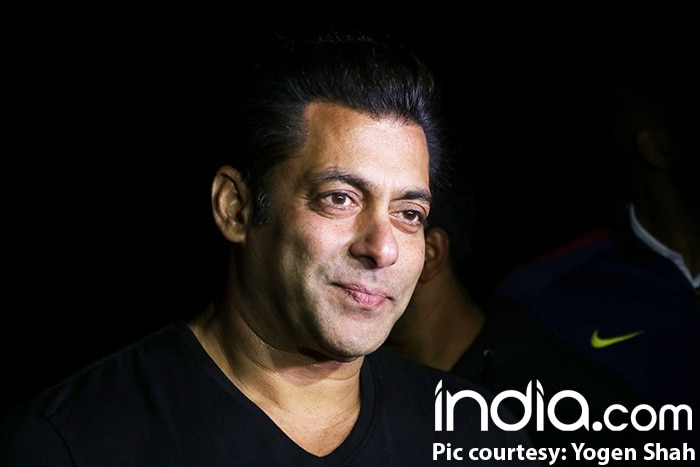 Earlier, during an event, his old buddy Shah Rukh Khan wished him with a heartwarming song and a message. He sang ‘Tum Jiyo Hazaaro Saal, Saal Ke Dil Ho Pachaas Hazaar’ and said, “God bless him and I really wanted to go to his farmhouse but since my kids are here I cannot leave. I sent him a message that after he comes back to Mumbai, we would meet. We can celebrate his birthday for months, so we will catch up once he returns.” Also read: Tiger Zinda Hai Movie Review: Salman Khan Channels His Inner Rambo In This Fictional Yet Riveting Account Of A Real Life Incident

Meanwhile, his film has surpassed the Rs 150 crore mark  in just 4 days and has smashed 5 box office records already! This birthday is definitely a big one for bhai so don’t forget to post your wishes in the comments section below.