On the sets of Yamla Pagla Deewana 3

Shah Rukh Khan has already shot for a special song for his film Zero and it will be a treat for the audience as it will bring together some of the brightest stars from the film industry. And now, the team of Yamla Pagla Deewana 3 is off to a achieve a similar feat.  The franchise starring the three Deols – Dharmendra, Sunny Deol and Bobby Deol is a hit amongst fans and this time, it promises to go bigger and better. Also Read - Namashi Chakraborty Talks About Salman Khan Launching Poster of His Movie Bad Boy

For the special song, Salman Khan has come on board along with the likes of Sonakshi Sinha, Rekha and a lot more celebs. The crew shot a portion of the number today at Mumbai’s Mehboob Studio and we just got our hands on the pictures. Salman looked his usual self, full of swag, while Sonakshi looked glamorous in an LBD, Dharmendra looked dashing as he sported a mustache.  Check out the pictures below: ALSO READ: Virat Kohli’s Message On Women’s Day Will Make Anushka Sharma Feel Really Proud – See Video Also Read - When Salman Khan Was Asked to 'Catch And Smooch' Bhagyashree After Maine Pyaar Kiya Success 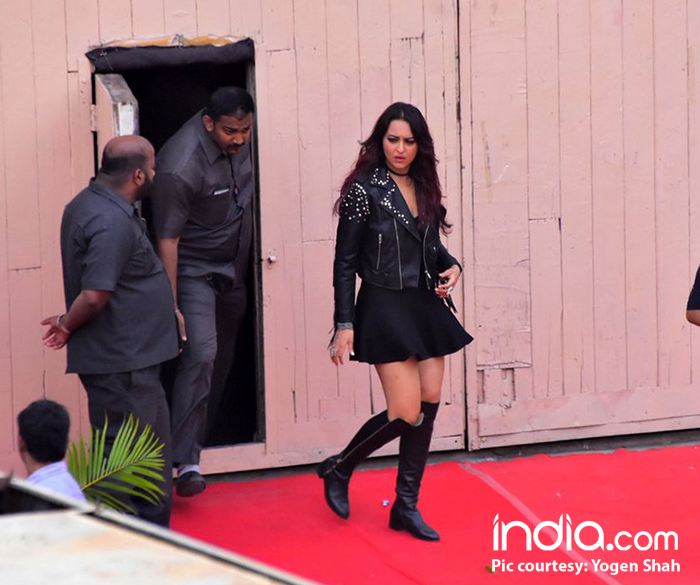 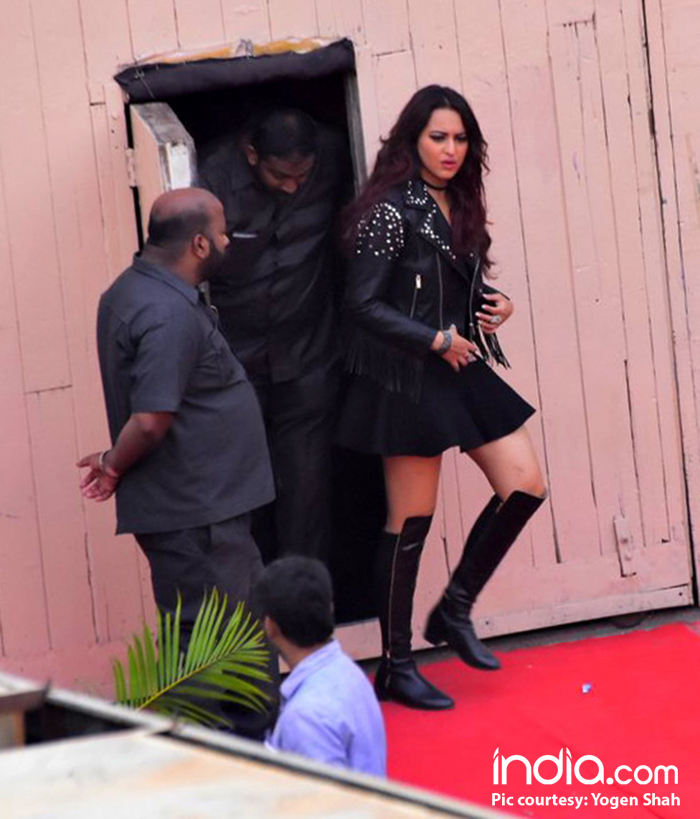 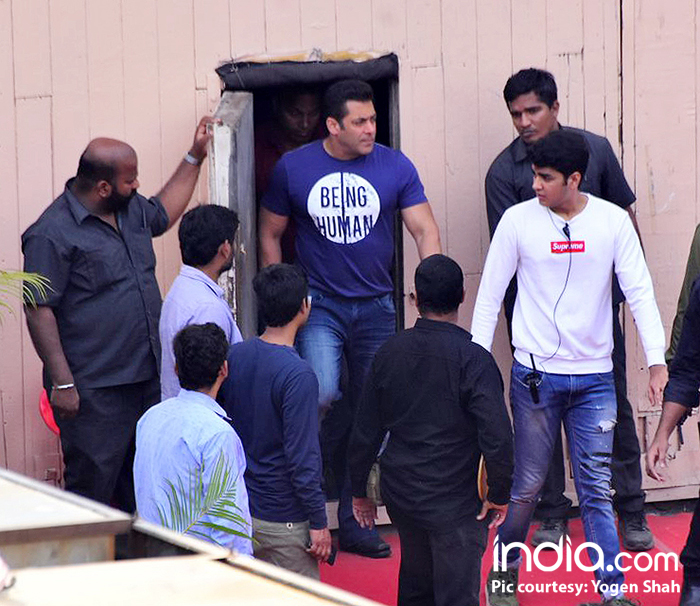 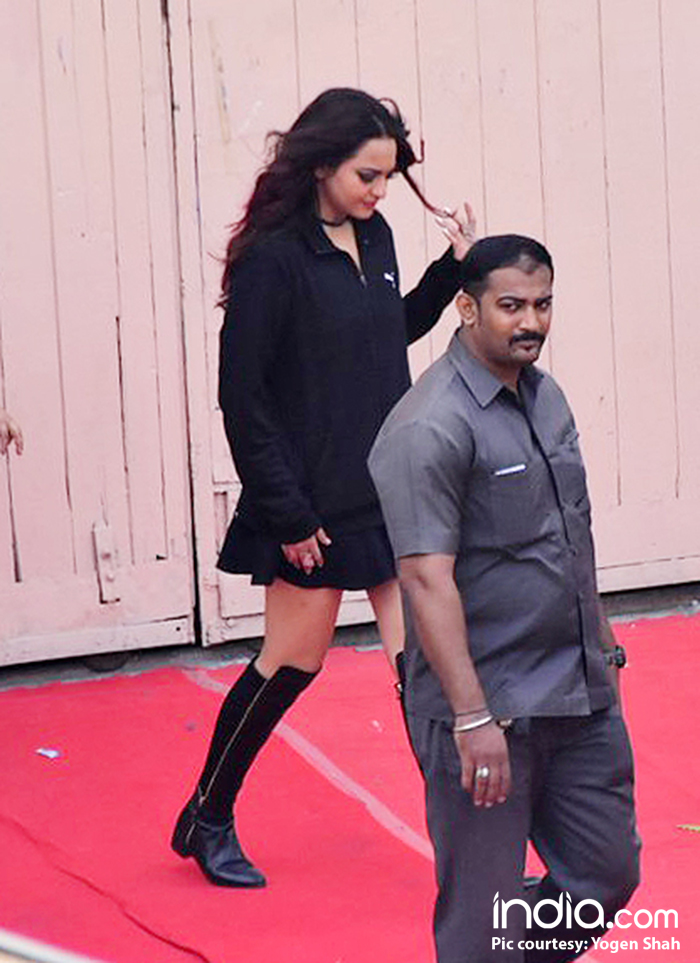 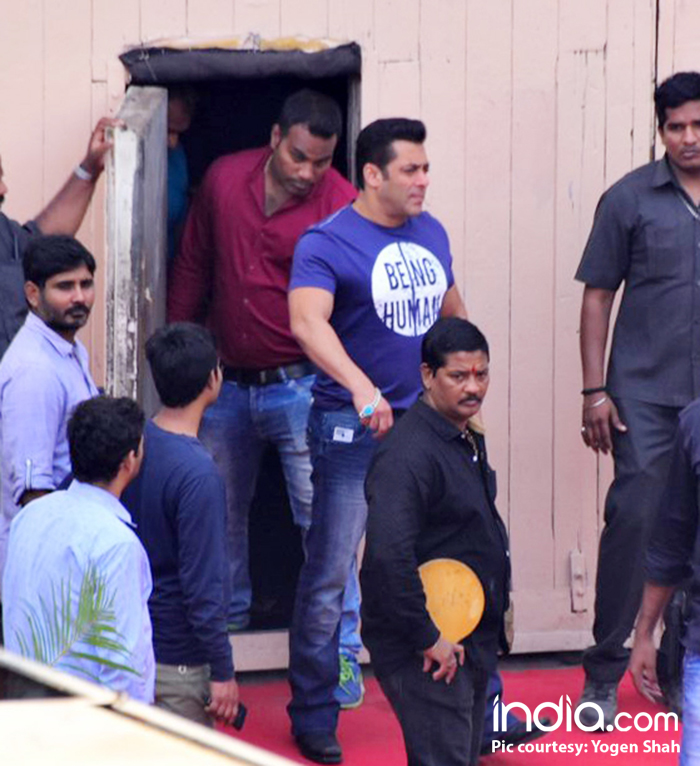 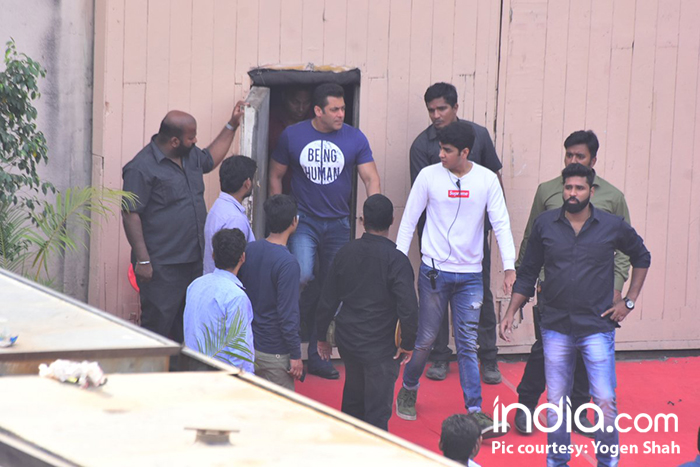 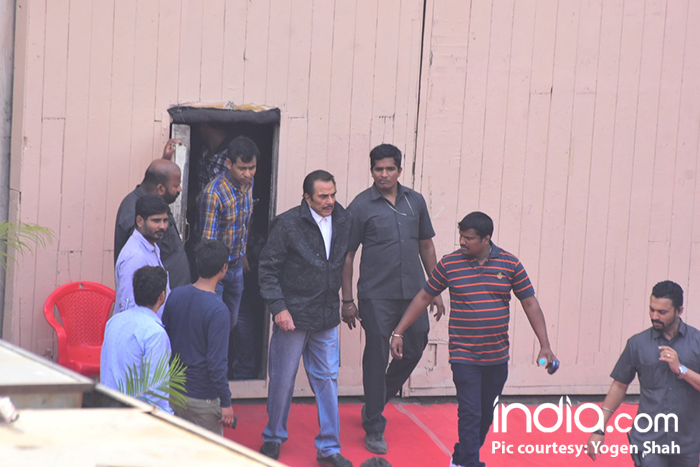 Dharmendra stepping out of Mehboob studio 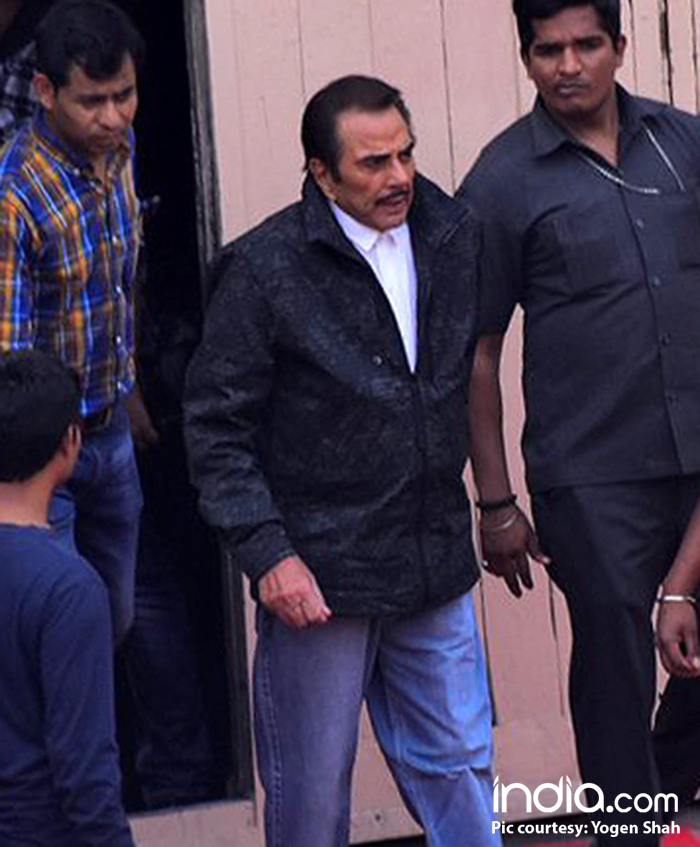 The film is being directed by Navaniat Singh and is a sequel to the 2013 film, Yamla Pagla Deewana 2 and the third installment. It will be a continuation of the earlier parts where the trio Dharmendra, Sunny and Bobby will return with a completely new story and new characters. They will be joined by Kriti Kharbanda, Johnny Lever and also have Abhay Deol in a cameo appearance.