Salman announced Sultan's association with Extra Innings through a special video. The actor looks more handsome in a bearded look and we couldn't take our eyes off him! 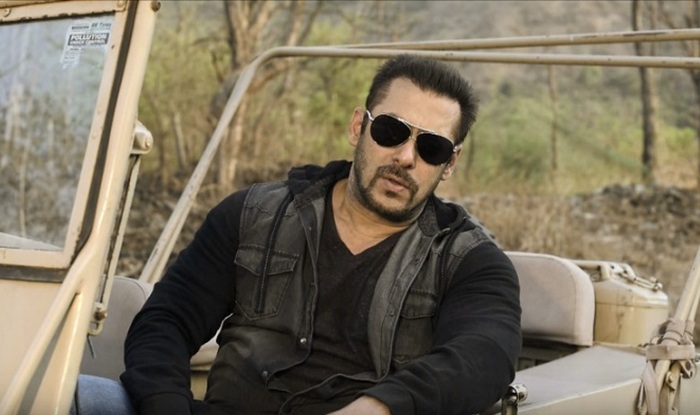 The much awaited trailer of the Salman Khan and Anushka Sharma film Sultan is all set to be released today, May 24, at Reliance Studios in Film City, Goregaon, Mumbai. The event will begin at 7.30 pm IST. But Salman will unveil the trailer first at 7 pm IST on the popular cricket show on Sony, Extra Innings T20. The ongoing Indian Premier League (IPL) 2016 has set the cricket fever going, and it looks like Salman Khan and producers Yash Raj Films want to cash in on the viewership they will get. It may be one of the first instances where a film’s trailer is released simultaneously on a television channel as its first release. Also Read - Kick 2: Salman Khan, Jacqueline Fernandez Starrer's Script Locked By Sajid Nadiadwala

Salman announced Sultan‘s association with Extra Innings through a special video where is inviting his fans to tune in to watch the show for the trailer. The actor looks more handsome in a bearded look, sitting in a Jeep and mouthing his lines. We couldn’t take our eyes off him! Watch the promo here. Also Read - Bigg Boss 14 Promo Out: Salman Khan Reveals New Logo of The Show | Watch Here

Sultan is produced by Aditya Chopra for YRF and directed by Ali Abbas Zafar. The movie releases on Eid 2016 in July. Salman plays a Haryanvi wrestler named Sultan and actress Anushka Sharma plays his girl Arfa and is also a wrestler in the film. The love story has been really tough for both stars to prepare for because of the gruelling nature of the Indian sport. And as per rumours about the story of Sultan, Salman and Anushka will have a bout in the akhada! Randeep Hooda plays Salman’s coach in the film. (ALSO READ: 5 things to expect from Salman Khan’s Sultan trailer)