That Salman Khan is a family guy is a known fact and what better way to spend some quality time than have a family get together on the occasion of Eid. The actor waved at his legion of fans from the balcony of his Galaxy apartments earlier today, and we’ve also got our hands on a video that gave a glimpse of the festivities at the Khan residence. Well, sister Arpita Khan sharma took to her Instagram account to share an inside video of all the celebrations that has all the members of the Khan family in attendance. Also Read - Bigg Boss 14 Weekend Ka Vaar With Salman Khan Won't Happen as Actor Attends Varun Dhawan-Natasha Dalal's Wedding

In the video, Salman is seen directing everyone to scream Eid Mubarak on the count of three. This video showcases the beautiful bond that Salman shares with his family. Arpita captioned the video, “Eid Mubarak from ours to yours !” The video has definitely brightened up our days. However, apart from all the love and the Eid wishes coming in from Salman’s family, it is Ahil’s wish that is completely stealing all the limelight. Watch the video and you’ll know exactly what we’re trying to say. Meanwhile, also catch a glimpse of Salman waving out to his fans from his balcony. Also Read - Radhe Your Most Wanted Bhai: Salman Khan's Film To Have Theatrical Eid 2021 Release 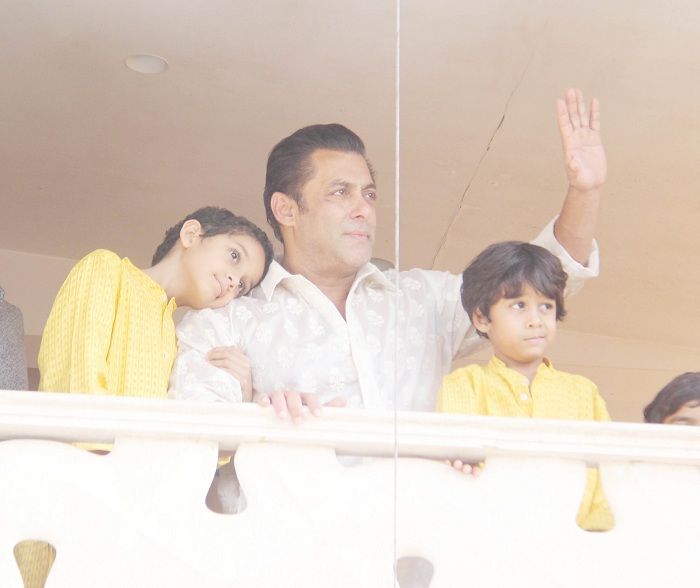 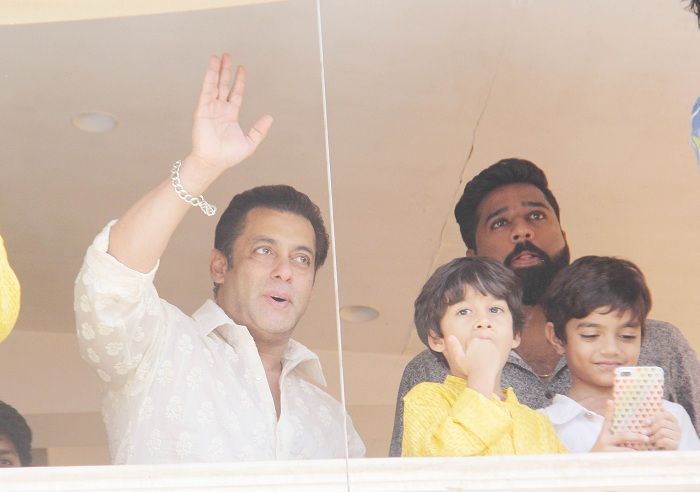 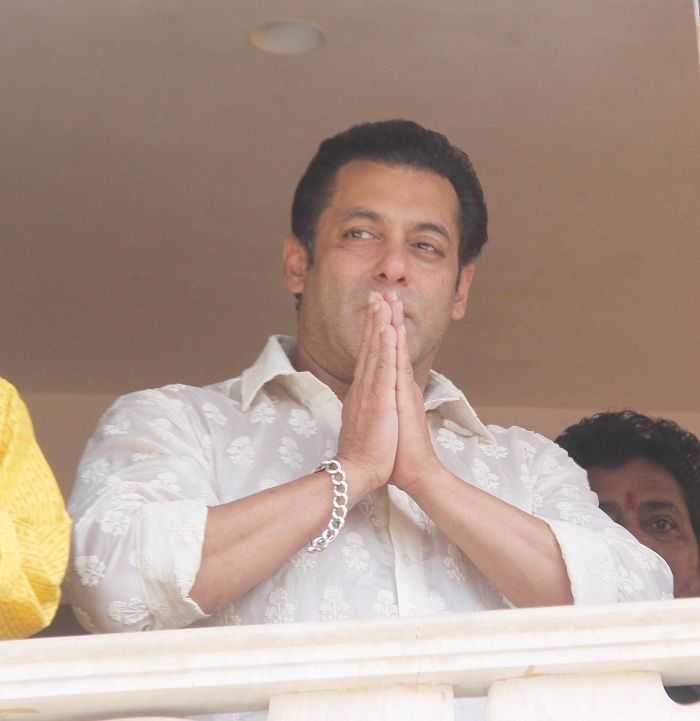 There’s another video, in which everyone including Salman, Iulia Vantur and others are spotted, singing ‘Happy Birthday’ for Sohail Khan’s son, Yohan. Take a look at the video below :

Apart from this a grand Eid party is being organised at Galaxy apartments this evening with the who’s who of Bollywood  in attendance. We can’t wait to see pics from the party. What about you? Until then, send in your wishes for the Khaandaan in the comments below and watch out this space for more updates.