Salman Khan’s Bajrangi Bhaijaan trailer is all set to release on May 27!

First one to see something sensational. Can u guess what? My lips r sealed till Wednesday. But it is S-E-N-S-A-T-I-O-N-A-L! Believe me!! 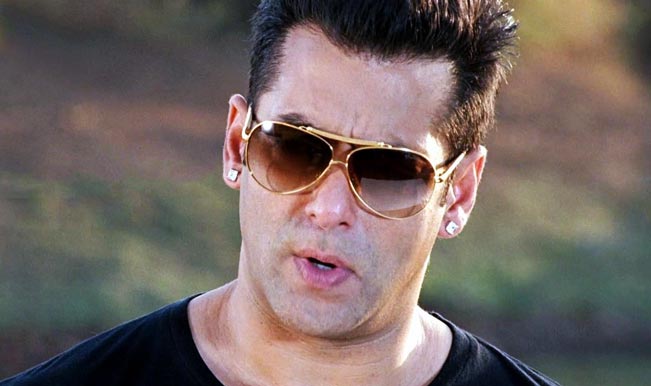 Salman Khan has been in the news oh-so-majorly for quite some time now. But more than anything else what has made sallu fans wait with bated breath is the release of his next Bajrangi Bhaijaan. Thiw will be the 49-year-old’s first movie release after the verdict of his much dramatised and widely covered hit-and-run judgement saga. Naturally, curiosity for this one has reached another level altogether. And what we gather now is even really exciting. (ALSO READ: Salman Khan in Mandi for Arpita Khan Sharma’s wedding reception: All you need to know!) Also Read - Tandav Twitter Review: Saif Ali Khan Starrer Leaves Audience Divided - True Political Drama or Hinduphobia?

Leading entertainment portal BollywoodLife reports that Salman Khan’s Bajrangi Bhaijaan trailer will be out this Wednesday the 27th of May. The trailer which was initially to release on May 21 alongside Kangana Ranaut’s Tanu Weds Manu Returns, was postponed due to technical issues. Even film trade analyst Komal Nahta is apprently hinting at that, it seems. This what Nahta tweeted. Also Read - Pakistani Channel Heavily Trolled For Presenting Imran Khan's Twitter Poll Victory Over Virat Kohli as Breaking News

First one to see something sensational. Can u guess what? My lips r sealed till Wednesday. But it is S-E-N-S-A-T-I-O-N-A-L! Believe me!!

Looks like Salman wanted to surprise his fans with this fiercely guarded secret. But now Sallu fans are seen whistling already as the news about the much-awaited trailer is out already. Tell us how eagerly are you looking forward to lay our eyes on the trailer of bhai’s Bajrangi Bhaijaan?