The trial in the hit-and-run case involving actor Salman Khan was today deferred to October 9 after the court was informed that his lawyer was unwell. 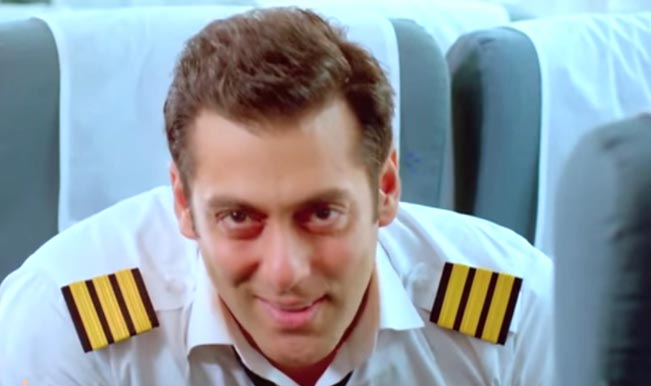 Mumbai, Sep 24: The trial in the hit-and-run case involving actor Salman Khan was today deferred to October 9 after the court was informed that his lawyer was unwell. The trial was to resume today after repeated adjournments over “missing” documents which have now been traced and submitted in the court. Also Read - Bigg Boss 14 House Pictures: Rainbow Couch, Metallic Decor And More - Sets go More Stunning This Year

Prosecutor Pradeep Gharat informed trial judge D G Deshpande that Khan’s lawyer Srikant Shivade was not well and hence the trial may be adjourned. Accordingly, the court deferred the trial for a fortnight. The prosecution has been asked to keep witnesses ready on the next date. The actor also did not appear before the court today. Also Read - Bigg Boss 14 News: TV Star Aly Goni Refuses Being a Part of The Salman Khan Show

Earlier, the trial had hit a roadblock after 63 original statements of witnesses and case diaries had gone missing from the custody of police. However, the documents were found lying at the police station after police chief Rakesh Maria had instituted an inquiry into the lapse. So far, 11 witnesses have deposed in the case.

The sessions court had on December 5 last year ordered a fresh trial in the case on the ground that witnesses had not been examined in the context of aggravated charge of culpable homicide not amounting to murder, which was invoked against the actor by a magisterial court midway through the hearing. The actor had earlier been tried by a magistrate for a lesser offence of causing death by negligence, which entailed an imprisonment of two years, while the charge of culpable homicide not amounting to murder attracts a 10-year sentence.

The magistrate, after examining 17 witnesses, had ruled that a case of culpable homicide was made out against the actor and referred it to the sessions court. Trial of cases of culpable homicide can be conducted by courts higher than magisterial courts. On September 28, 2002, the actor’s car had allegedly rammed into a bakery, killing one person and injuring four others sleeping on the pavement outside.