What ho transformation! The screen is still burning ablaze.

Both Daisy Shah and Zarine Khan were touted to be the next superstars when they made their highly anticipated debuts opposite Salman Khan. Zarine in 2010 period drama Veer. There were huge talks of the 28-year-old being the next Katrina Kaif as she closely resembled the hit actress and Salman’s former girlfriend. We all know how Veer tanked at the box office while Zarine was heavily criticised for her acting abilities as well as mocked by the fans for being overweight. Also Read - Pavitra Punia Gets Evicted From Bigg Boss 14 After Jaan Kumar Sanu? 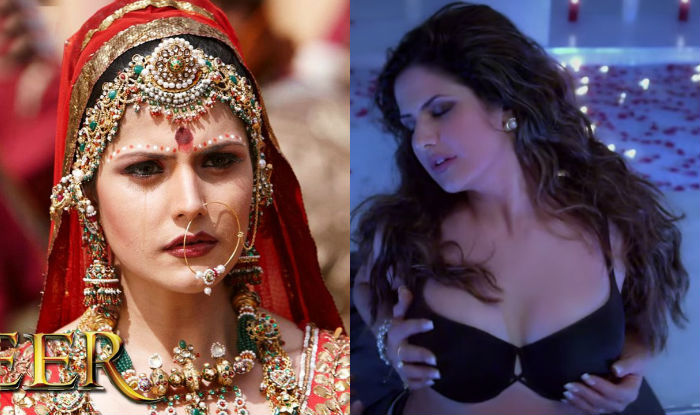 Coming to Daisy Shah’s run in Bollywood, the 31-year-old choreographer turned actress made her debut in an ambitious project Jai Ho with Salman in lead. The movie despite making to the 100-crore was panned by critics for poor direction. Daisy then vanished from the glam world till recently spotted shaking leg with Salman Khan in Bigg Boss 9 premier. 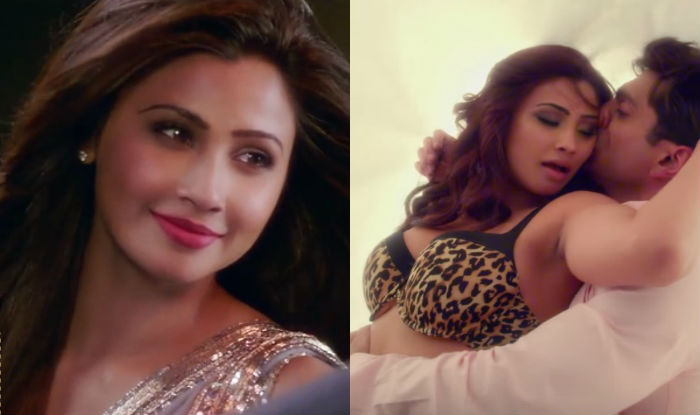