Salman Khan launches yet another fresh face with Jai Ho in the form of Daisy Shah. Will she prove to be an exception from the other débutantes in Salman flicks? 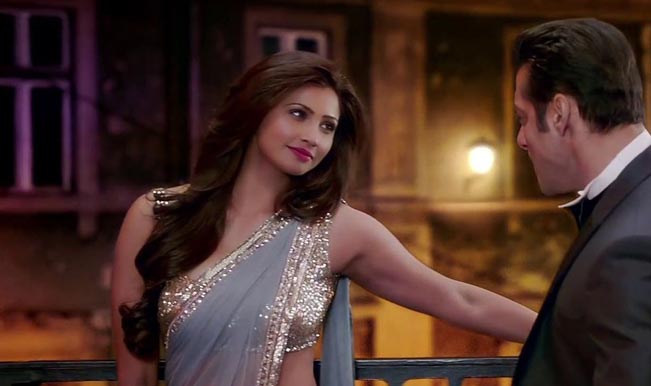 Bollywood’s bad boy and ‘virgin’ actor Salman Khan can surely boast of launching a dozen fresh faces in the cine industry. From being paired opposite Bhagyashree in Maine Pyar Kiya to Sneha Ullal in Lucky: No Time For Love, Salman has worked with a lot of young ladies. These actresses came into the limelight in their very first movie. But there seems to be a jinx, as they quickly faded away from the silver screen. So will it be right to say that the hype and hoopla around their movies was only because of the ‘Salman Factor’ and nothing more? Also Read - Bigg Boss 15: Sara Ali Khan Calls Karan Kundrra 'Sabse Kamzoor Player' | Watch

Take a look at these actresses who looked very promising in their debut films but could not live up to the hype later. Also Read - 'Laanat Hai!' Salman Khan Tells Shamita After Her War of Words With Abhijit Bhichukale | Bigg Boss 15 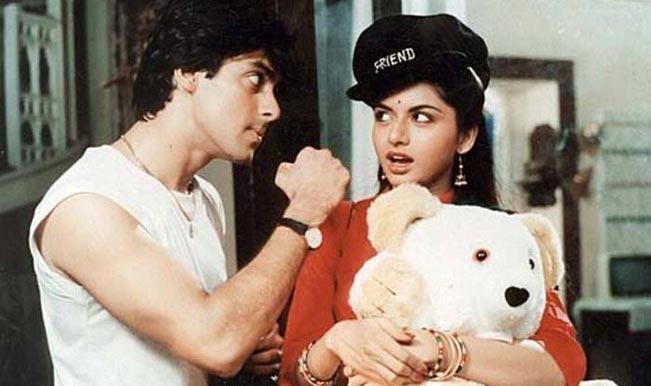 Bhagyashree played Salman’s love interest in this 1989 all-time classic. This movie made Salman the new lover boy of the town and these two were an ideal couple for any teenager. But Bhagyashree went on to marry her college sweetheart Himalaya Dassani and took a break from Bollywood. She returned a few years later but starred only opposite her husband and the movies flopped. Years later, she became a Bhojpuri superstar but has done nothing significant in Bollywood after Maine Pyar Kiya. 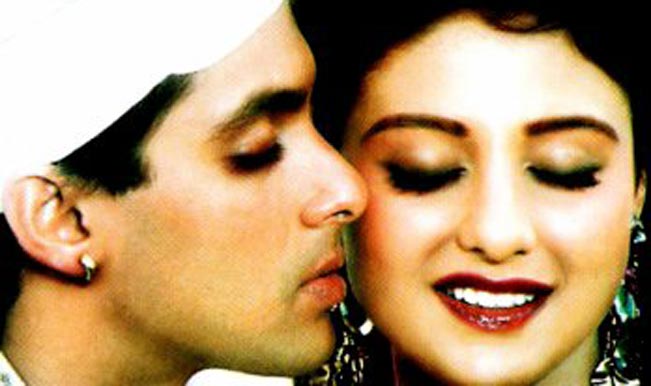 Set in the backdrop of a family feud, Salman and Chandni played a couple madly in love. The movie is remembered for its melodious tracks. Chandni could not really capitalise on her impressive debut and did some forgettable movies later on. 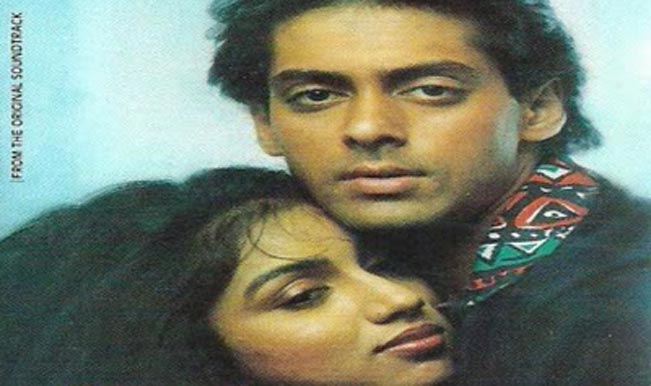 In this 1991 remake of a Telugu blockbuster, we saw acclaimed South actress Revathy make her Bollywood debut opposite Salman Khan. This average grossing movie, well known for the soulful song Saathiya tune kya kiya gave Revathy a good start. But she could not cash in on her acting abilities in her upcoming movies. 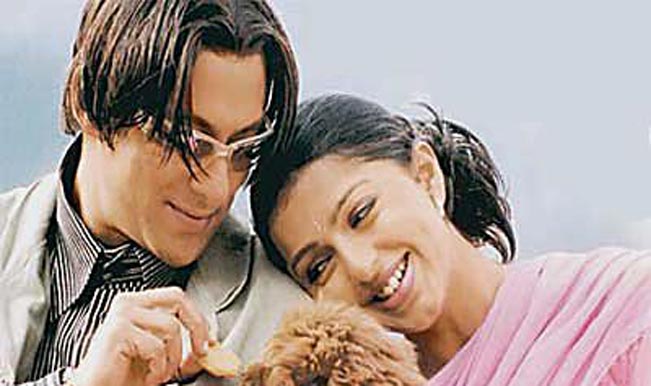 This 2003 musical drama is not only known for Salman Khan’s mid-partitioned long hair but also the debut of Bhumika Chawla. She was well received by both critics as well as audiences but her next few movies bombed, eclipsing her Bollywood career. She went on to act in the South.

Sneha Ullal in Lucky: No Time for Love 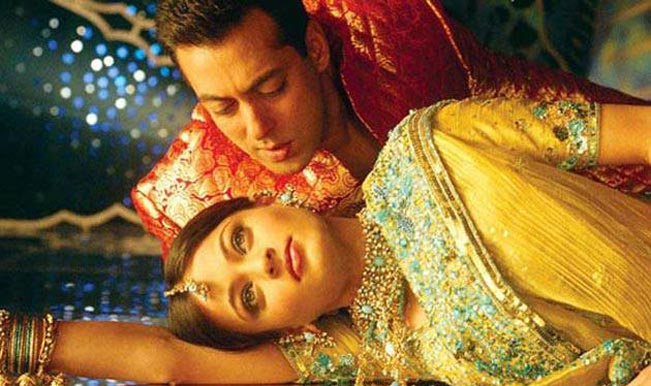 This 2005 romantic drama was one of the most hyped movies of the year. The reason being the leading lady Sneha Ullal resembled Salman’s ex-flame Aishwarya Rai. Even with so much to talk about her and an impetus provided for success, Sneha’s new films failed miserably and sent her packing from Bollywood as well. She is now a South star. 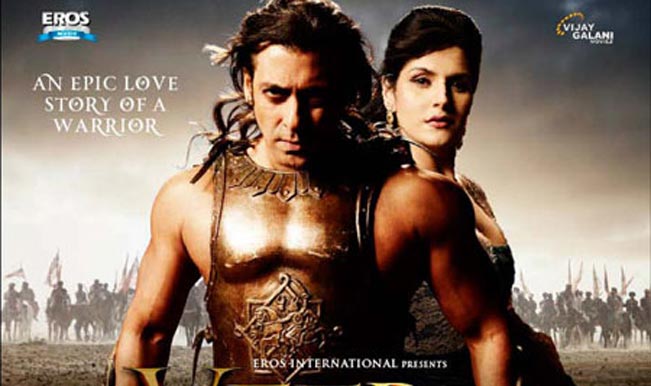 Zarine Khan – who resembles Salman’s another ex-flame Katrina Kaif – was launched opposite the actor in 2010 period film Veer. Though the movie was a debacle it brought Zarine into the spotlight. Last seen in Housefull 2 and the Character dheela item song in Ready, it’s still very early to rule her out of the industry. She recently starred in Punjabi film Jatt James Bond. But her Bollywood career does not look very bright.

Jai Ho has done decent business at the box office, but only time will tell if Daisy Shah ends up as just another name in this cursed list of failing actresses of Salman.