Sanam Re: Pulkit Samrat and Yami Gautam’s first look from the film revealed! 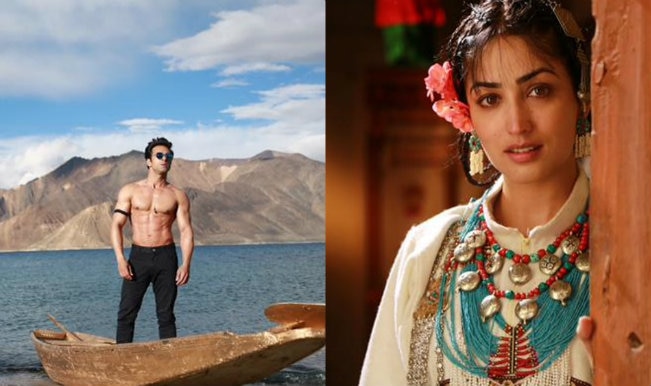 Pulkit Sharma and Yami Gautam’s look in their next film has been revealed. The two will share screen space together in a T-Series Venture Sanam Re, directed by Divya Khosla Kumar. Pulkit Samrat will make all his female fans drool over his toned body. The actor reveals his sculpted abs as he gives a killer look in his black denims. Yami Gautam on the other hand looks cute in a traditional pahadi getup. Decked up in heavy colorful jewelry, the Vicky Donor actress carries an innocent look in the picture. Also Read - Yami Gautam on Her Simple Himachali Wedding: The More I Attended Big Weddings, I Knew I Didn't Want That