Sanjay Dutt, who is out from jail on a 14-day furlough, saw his latest release "PK" at a special screening and loved it. 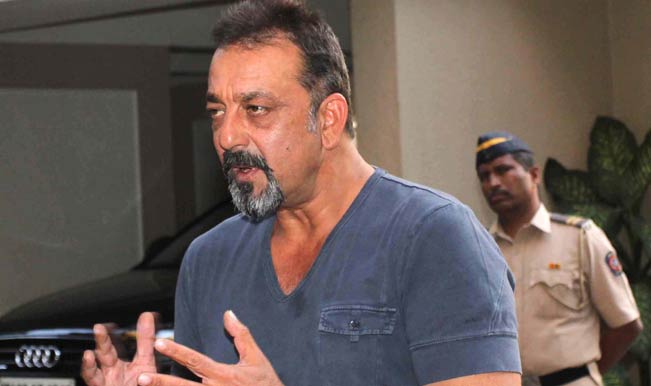 Mumbai, Dec 26: Actor Sanjay Dutt, who is out from jail on a 14-day furlough, saw his latest release “PK” at a special screening and loved it. Happy about its success, he says none other than the trio Rajkumar Hirani, Vidhu Vinod Chopra and Aamir could have made a film as “honest” as this. Also Read - 'He Has Been a Rockstar'! Sanjay Dutt To Resume Shoot of Prithviraj Starring Akshay Kumar Post Diwali

“It is such an honest film, a film with so much of heart and truth and that’s the reason it is such a big hit. I think only Raju, Vidhu and Aamir can make such films,” the actor said here Thursday at the film’s screening, which was organised especially for him. Also Read - Sanjay Dutt Finally Meets His Children Shahraan, Iqra in Dubai After Months of Lockdown

Directed by Hirani and co-produced by Hirani and Vidhu Vinod Chopra, “PK” features Aamir as an alien. The film takes a hard-hitting swipe on organised religion, god and godmen.

Sanjay also has a role to play in “PK”, which hit screens Dec 19, and crossed the Rs.100-crore mark within four days of its release. It is still going strong at the box office.