Sanjay Dutt returns to jail on March 22 as parole ends

The Bollywood actor's controversial parole extensions have come to an end and he will return to Yerawada jail. 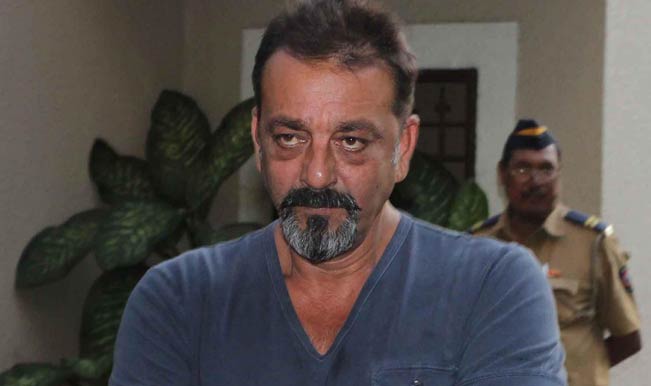 Also Read - 'He Has Been a Rockstar'! Sanjay Dutt To Resume Shoot of Prithviraj Starring Akshay Kumar Post Diwali

Actor Sanjay Dutt, who was on parole and furlough since December 2013, will return to the Yerawada jail in Pune on March 22. The actor was serving time in connection with the 1993 Mumbai bomb blasts case in which he was his convicted for illegal possession of arms. Also Read - Sanjay Dutt Finally Meets His Children Shahraan, Iqra in Dubai After Months of Lockdown

The Bollywood actor’s parole had been repeatedly extended, first for family celebrations and later for a more serious reason of his wife Manyata Dutt’s liver tumour. The controversial parole extensions finally ended on March 21 and the court has given him a day’s time to travel to Pune. Also Read - Sanjay Dutt Jets Off to Dubai With Maanayata to Spend Time With Kids For a Week

Dutt had already served one-and-a-half years in jail and will be in jail until he fully completes his five-year sentence. But in that remaining period too, he has served more than 100 days out of jail on parole.

It remains to be seen if further parole and furlough will be granted to the actor any time this year or the next.