Bollywood’s ultimate rockstar Sanjay Dutt turns 56 today. Born to the legendary actors Sunil Dutt and Nargis, Sanjay was the first child in the family. He has two sisters Namrata Dutt and Priya Dutt. After the death of his first wife and divorce with his second wife Rhea Pillai, Sanjay Dutt is currently married to Manyata Dutt. Sanjay Dutt has three kids, Trishala Dutt from his first wife and Shahraan and Iqra from Manyata Dutt.  The actor who is right now serving his punishment in jail has seen many ups and downs in his life. But when you look back at his career graph you will definitely find movies that are hard to imagine without him. From his huge persona to his rich voice and from his walking style to his dialogue delivery everything was top notch. Also Read - KGF 2 Star Yash To Dub His Own Hindi Lines, Actor Brushing Up His Skills 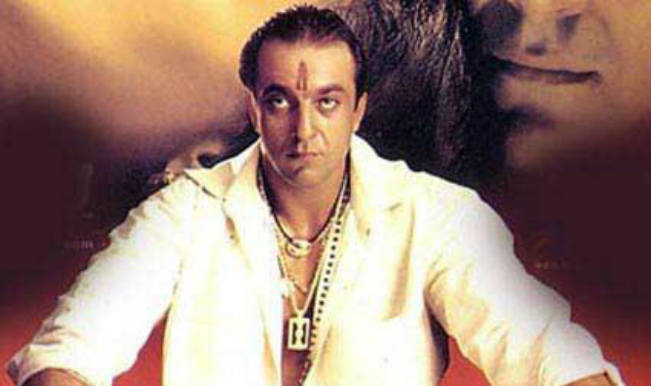 It’s hard to imagine anyone in the role of Raghu other than Sanjay Dutt. Even today we get goosebumps when we see him walking down in the white Kurta and red Tilak. His dialogue 50 Tola! Is probably one of the most epic dialogues in the history of Indian Cinema. 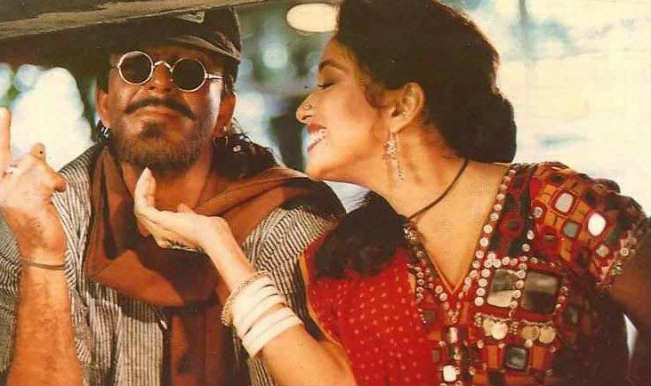 Khalnayak  can be rightly called as the landmark movie in Sanjay Dutt’s career. His chemistry with Madhuri Dixit in the film is great.With films like Vaastav and Khalnayak, Sanjay became famous for playing the character of a bad guy. 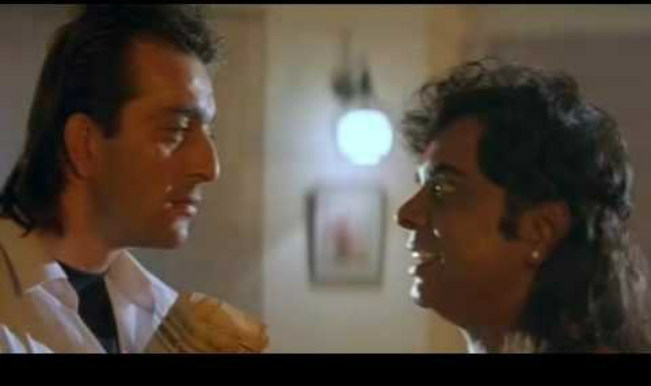 Sadak is one of the best films in the career of Sanjay Dutt. The film with its bold content went on to become the second highest grossing film of that year. And Sanjay’s chemistry with Pooja Bhatt was great in Sadak. 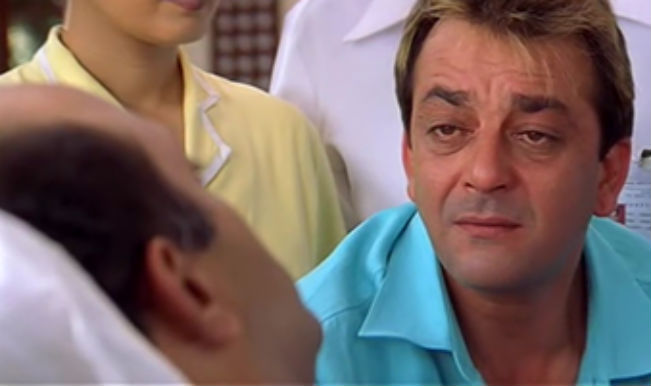 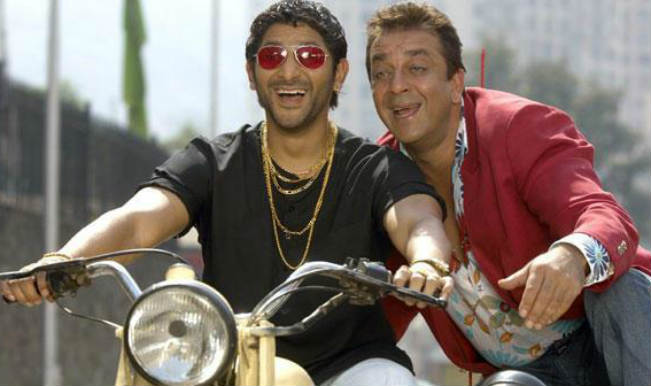 After creating waves in Munna Bhai M.B.B.S, Sanjay Dutt once again proved himself in Raju Hirani’s Lage Raho Munna Bhai, the second part of the famous Munna Bhai  franchise. His Gandhigiri became a rage among the people and his love with Vidya Balan was super cute.

The star has really given some of the great films to Bollywood industry and can be safely called as one of the great actors of Indian Cinema. We wish our Sanju Baba a very Happy Birthday.