Shah Rukh Khan and Kajol continued to charm with their Dilwale chemistry at the Stardust awards 2015.

Bollywood superstars Salman Khan and Aishwarya Rai Bachchan have kick-started the awards season by receiving acknowledgment for their movies Bajrangi Bhaijaan and Jazbaa respectively. As the year is coming to an end, the season of award shows have begun. One of the first award shows to celebrate this joy ride for Bollywood was the Sansui Colors Stardust Awards which was held earlier. The star studded event saw everyone from Anil Kapoor and Salman Khan to Sooraj Pancholi and Sophie Choudry. Shah Rukh Khan and Kajol continued to charm with their Dilwale chemistry at the awards as Kajol looked beautiful in her red saree. Also Read - Did Pathan Director Siddharth Anand Slap His Assistant On Set of The Film? Know The Truth Here

Parineeti Chopra wore a stunning neon dress by the pioneer designer, Monisha Jaising. She paired the bold and trendy dress with a pair of gold earrings by Farah Khan Ali and went for a minimalist look. She rightly won the Style Icon of the year award at the show with her vibrant and enthusiastic style preferences. ALSO READ: Stardust Awards Red Carpet: Sonam, SRK-Kajol, Ranveer are Best Dressed celebs! Also Read - Radhe Your Most Wanted Bhai: Salman Khan's Film To Have Theatrical Eid 2021 Release 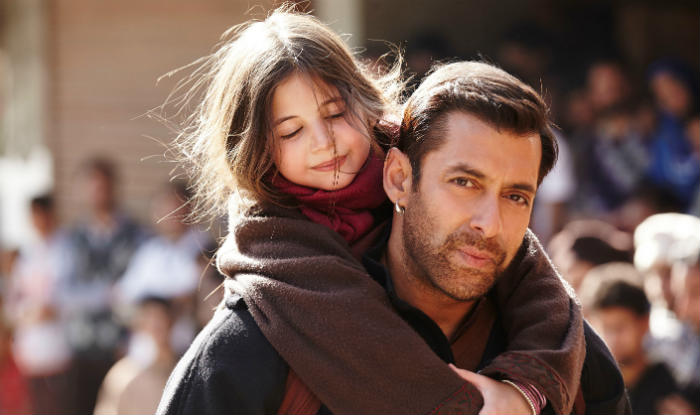 Best Actor Of The Year (Male) 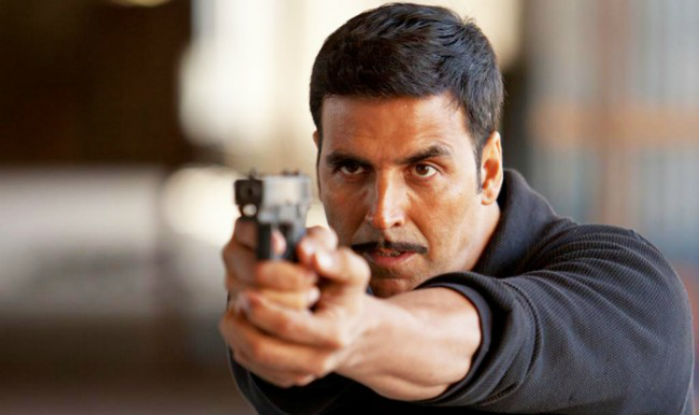 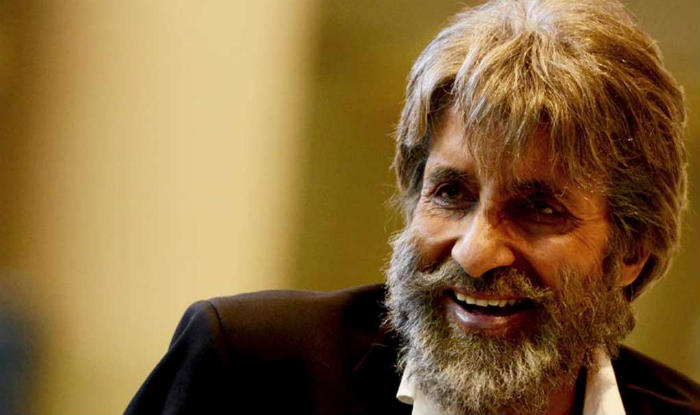 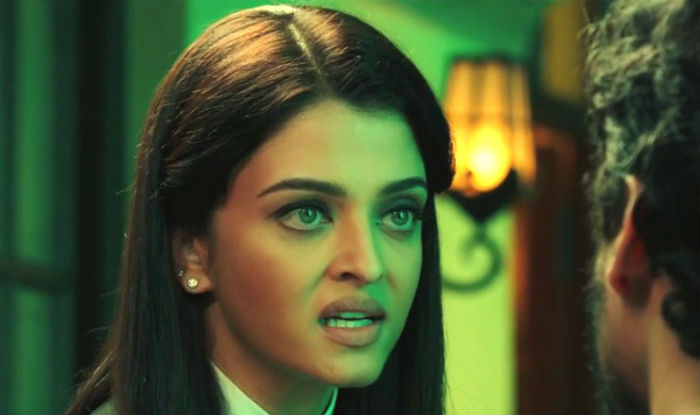 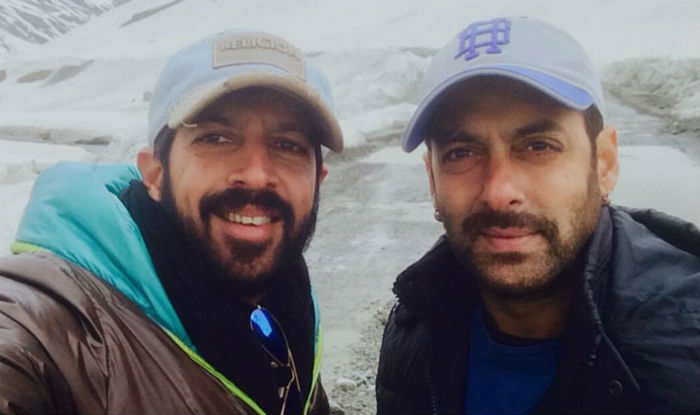 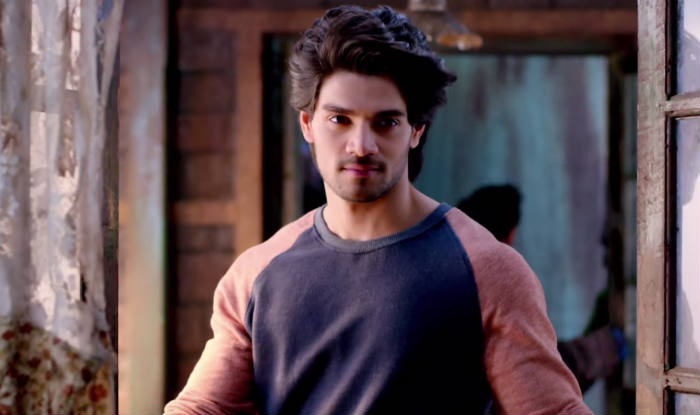 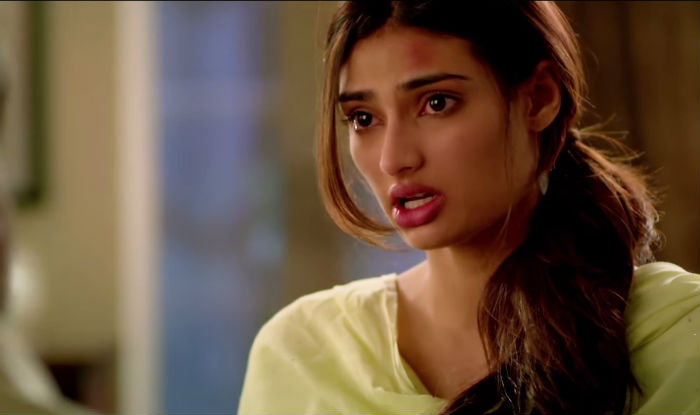 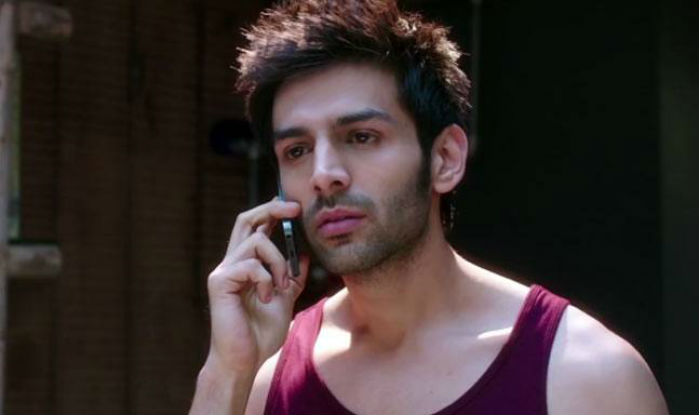 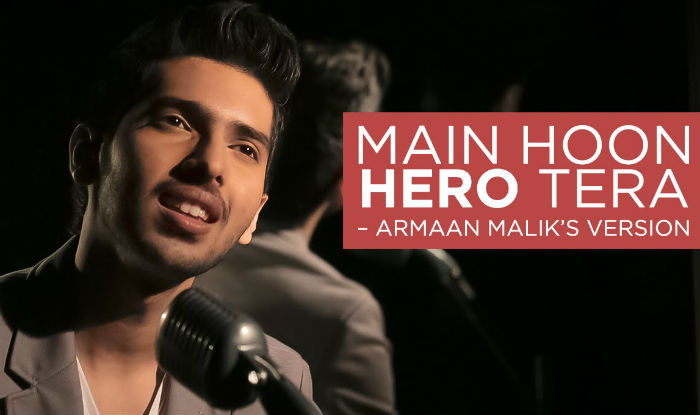 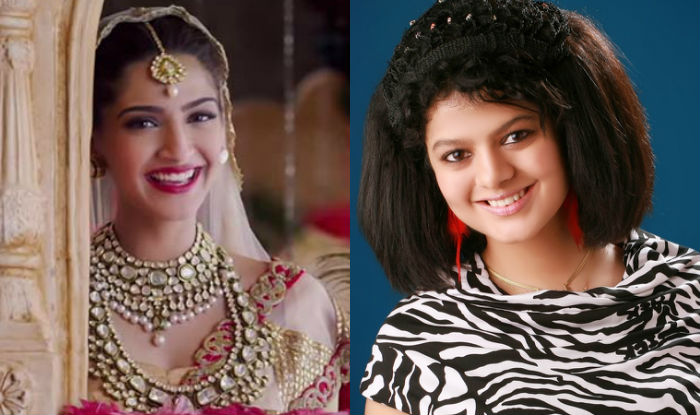 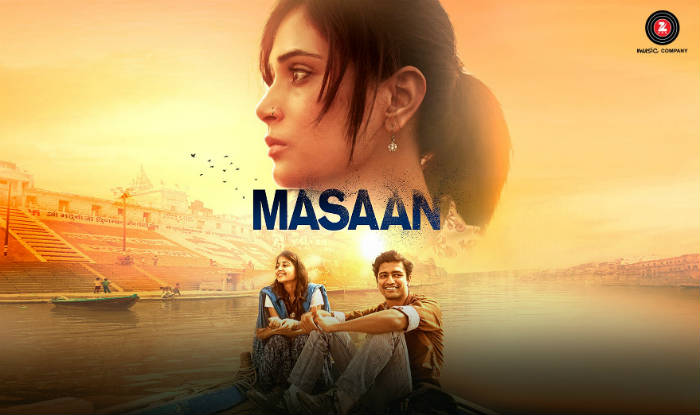 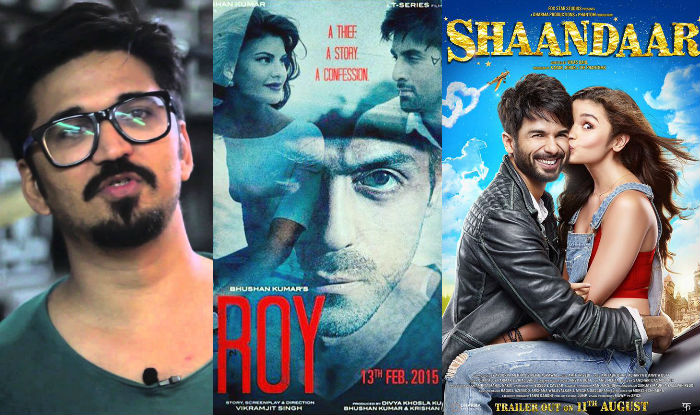 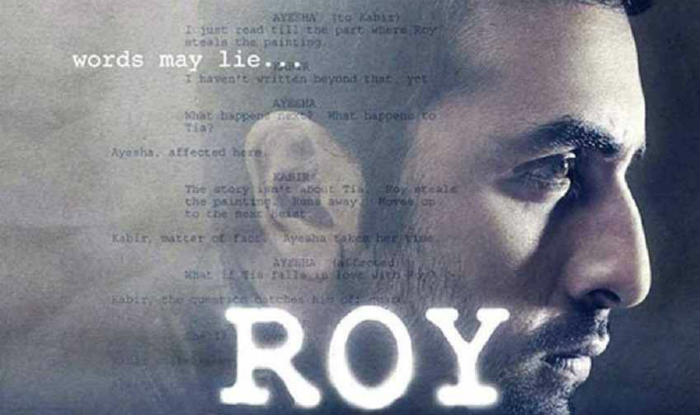 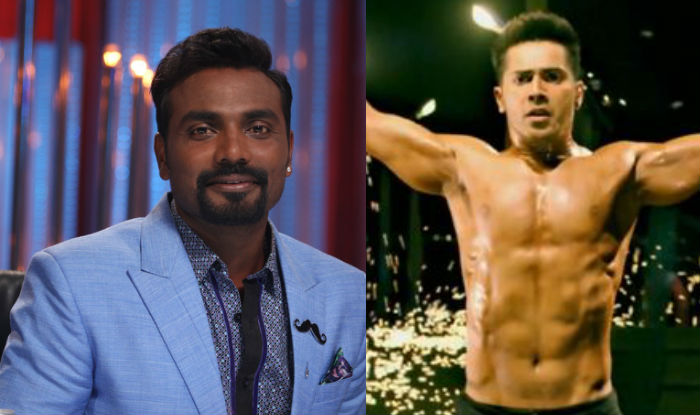 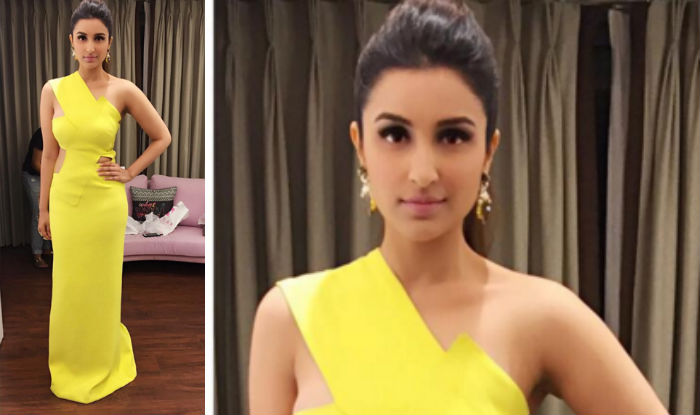