The entire nation is reeling from the shock of Bollywood’s first female superstar, Sridevi‘s untimely death. The iconic actress who has given us hit films like Chaalbaaz, Sadma, Chandni, Engish Vinglish and the recent film, Mom, passed away at the age of 54 due to what authorities now claim to be, accidental drowning. We have still not been able to come to terms with this news. Sridevi had been to Dubai along with husband, Boney Kapoor and younger daughter, Khushi Kapoor to attend nephew, Mohit Marwah’s wedding celebrations. While the entire Kapoor Khandan returned to their normal schedule, with Boney and Khushi back in the country, Sridevi decided to extend her stay in the hotel. Janhvi, on the other hand, was in Mumbai itself as she was busy shooting for her upcoming Bollywood debut, Dhadak. On Saturday, Boney went back to Dubai to surprise his wife with a romantic dinner. However, when he knocked on the door, and eventually broke it open, he found her lying motionless in a bathtub. While Boney did everything he could to revive her, the doctors who were called on immediately declared her dead. Also Read - Janhvi Kapoor, Khushi Kapoor Share Rare Throwback Pictures With 'Mumma' Sridevi on Mother's Day

Well, currently, Boney and Sanjay Kapoor are busy with the legal formalities pertaining to Sridevi’s death, which has delayed the mortal remains of the actress from being flown into the country. Once the paperwork will be done, the late actress’ body will be flown down to Mumbai via a private jet early tomorrow. Meanwhile, Anil Kapoor’s residence, where Janhvi and Khushi are currently staying, is being frequently visited by well wishers who are coming in huge numbers to pay their last respects. While Kamal Haasan flew in from Chennai, other Bollywood celebs like Deepika Padukone, Ranveer Singh, Shekhar Kapur,  Karisma Kapoor, Sara Ali Khan, Divya Dutta, Shabana Azmi, Javed Akhtar, visited the girls, a few hours ago. Earlier in the day, other celebs like Rajinikanth, Jaya Prada, Nagarjuna, Chiranjeevi and the like went to Anil Kapoor’s residence to pay their condolence. Anyway, take a look at the pics below : Also Read - Sonu Sood Calls Sara Ali Khan 'Hero' After She Contributes To His Covid-19 Relief Foundation 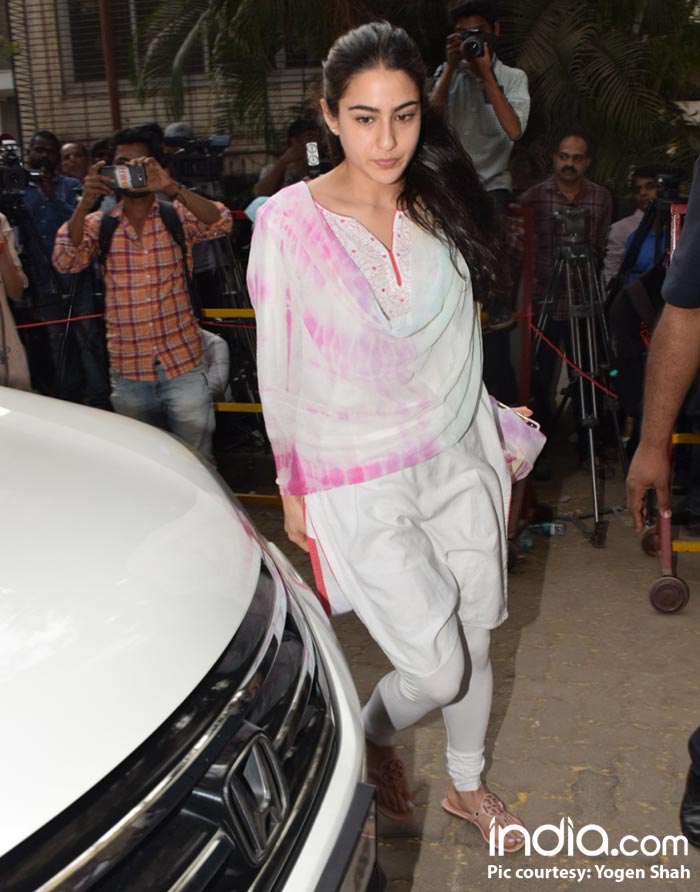 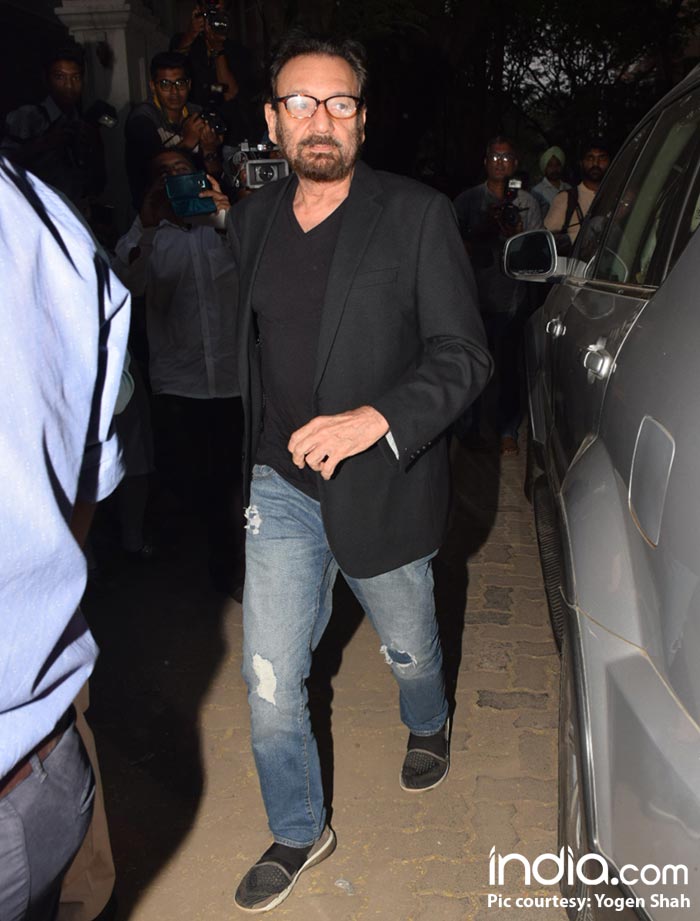 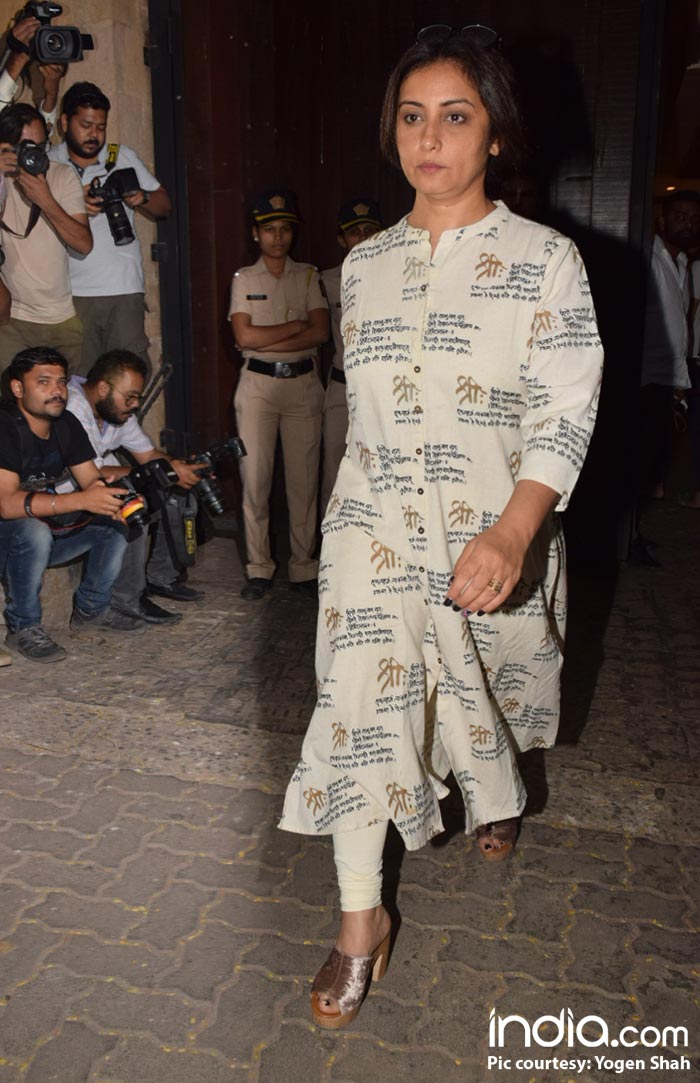 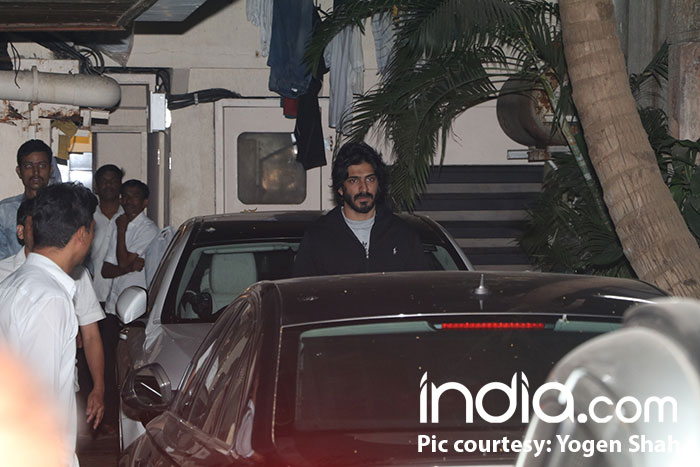 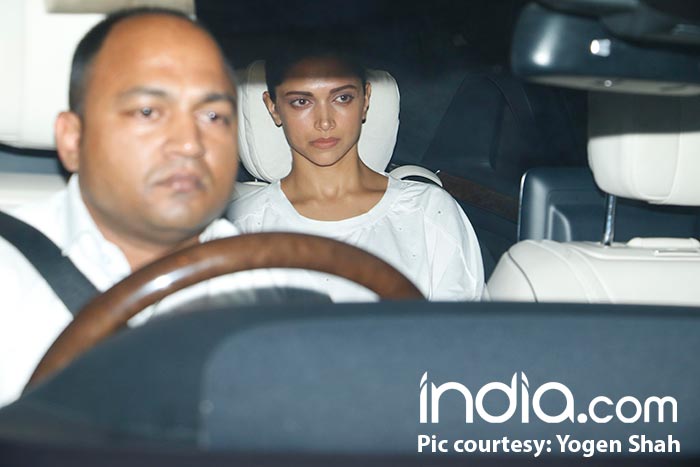 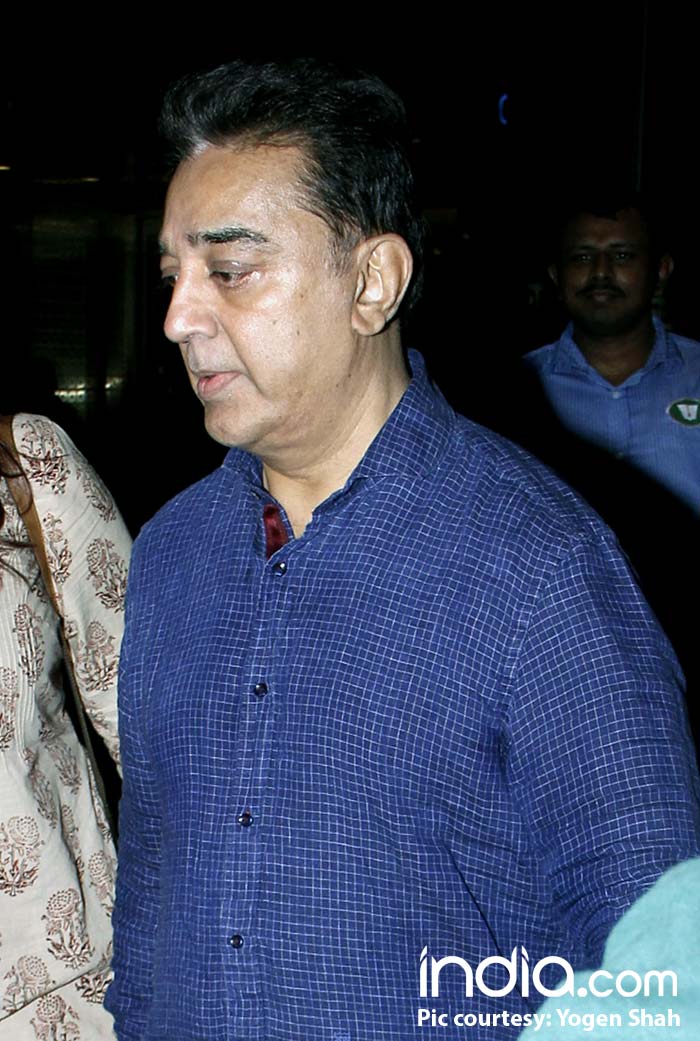 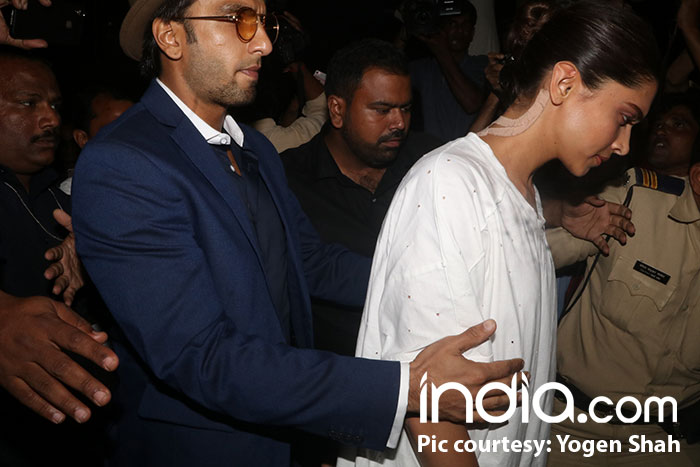 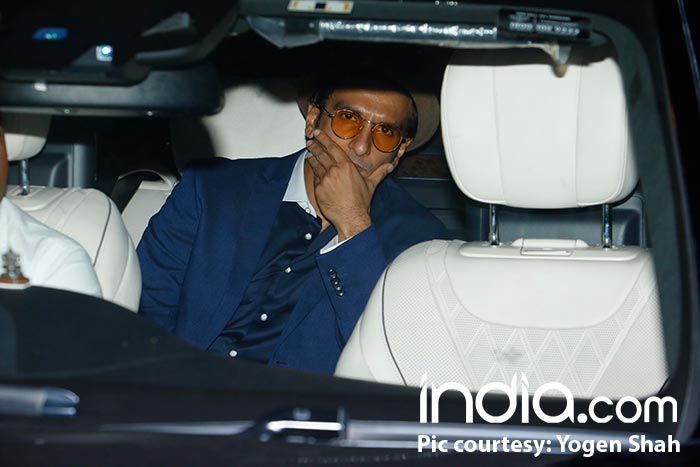 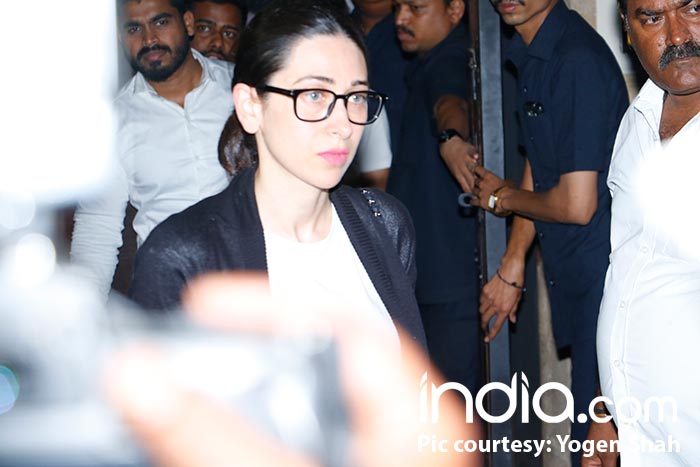 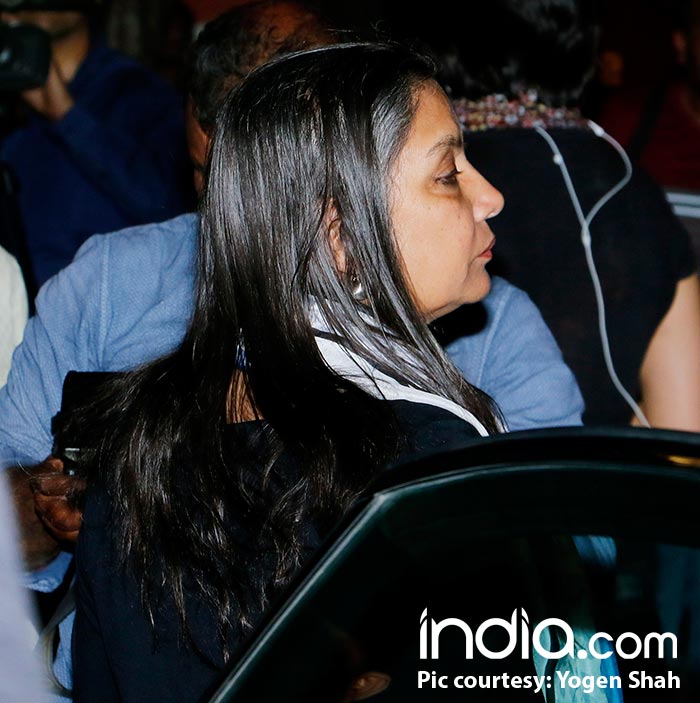 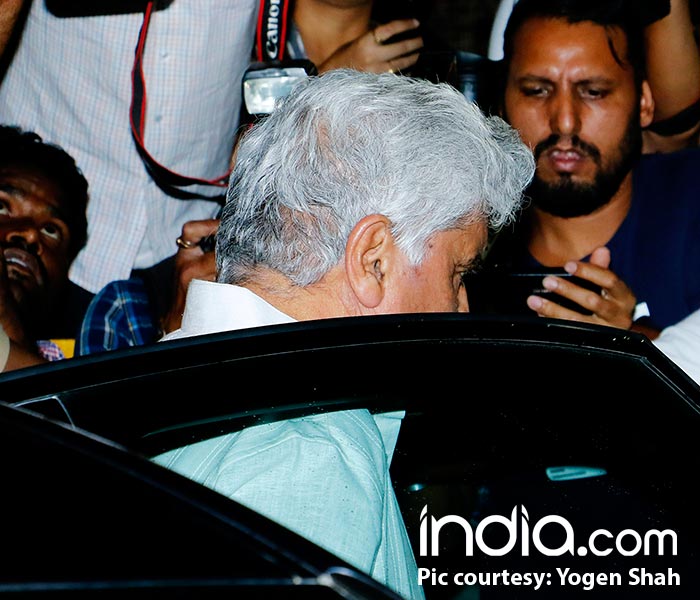 While earlier, reports stated that the actress succumbed to a massive cardiac arrest, latest reports suggest that the actress died due to accidental drowning. Currently, Boney Kapoor and hotel staff are being questioned by the public prosecution. Investigators have reportedly sealed her room as a crucial spot. The floor where she was staying has been sealed for investigations. Once all the legal formalities are done, Sridevi’s body will be repatriated to Mumbai in a private jet arranged by the Ambanis.