Sara Ali Khan, who is all set to make her Bollywood debut later this year with Kedarnath alongside Sushant Singh Rajput, has become media’s favourite. Shutterbugs follow her every move and tail her everywhere, be it the gym or at a restaurant or a salon. This morning was no different. The budding actress stepped out to go for a salon session in Bandra, Mumbai and as usual was followed by the paparazzi. Also Read - Sushant Singh Rajput Suicide Case: Twitterati Trend New Hashtag - #BreakTheSilenceForSushant

What’s out of the ordinary here is that the actress was hiding her face while she stepped out of the salon and into her car. Even though shutterbugs asked her to just hang on and give them a click, she hurried to where her car was parked and drove off, without taking her hand off her face.  We wonder if Sara has got something done that she wants to keep hush hush or if its a beauty treatment that went wrong. Check out the pictures below: ALSO READ: Saif Ali Khan’s Advice To Sara Ali Khan Before She Makes Her Bollywood Debut With Kedarnath Also Read - Sushant Singh Rajput's Suicide Case: Shekhar Suman Launches Tweets Against Nexus in Bollywood 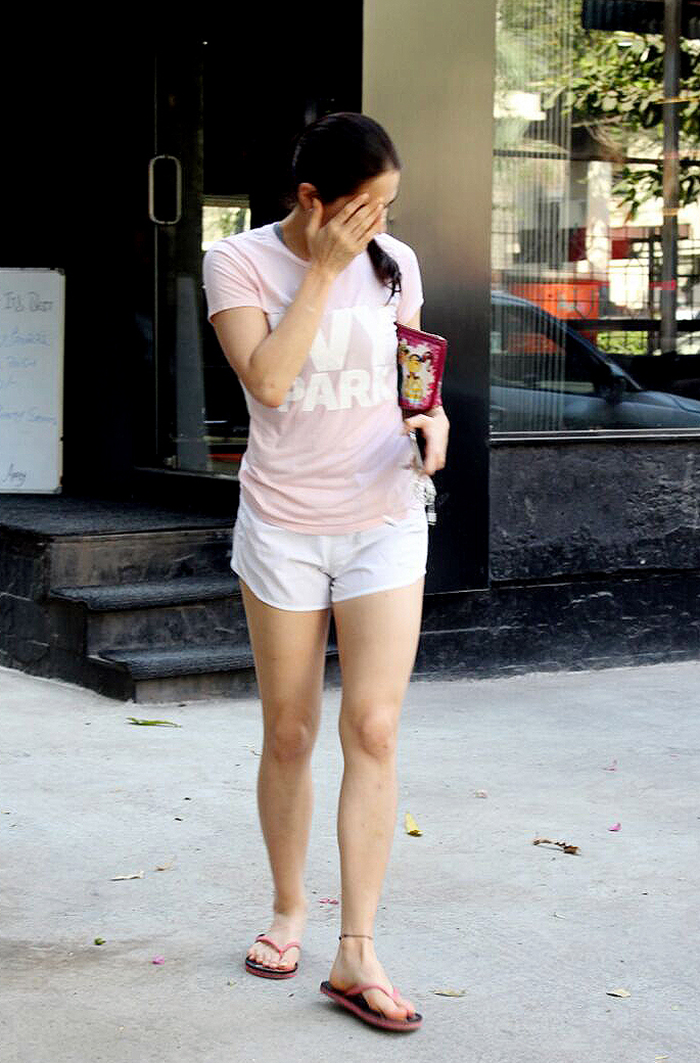 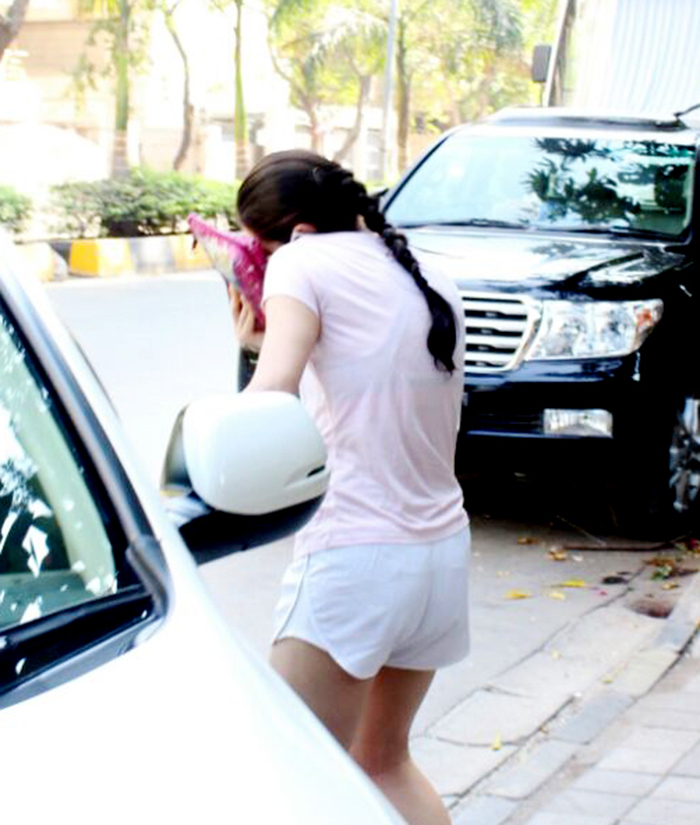 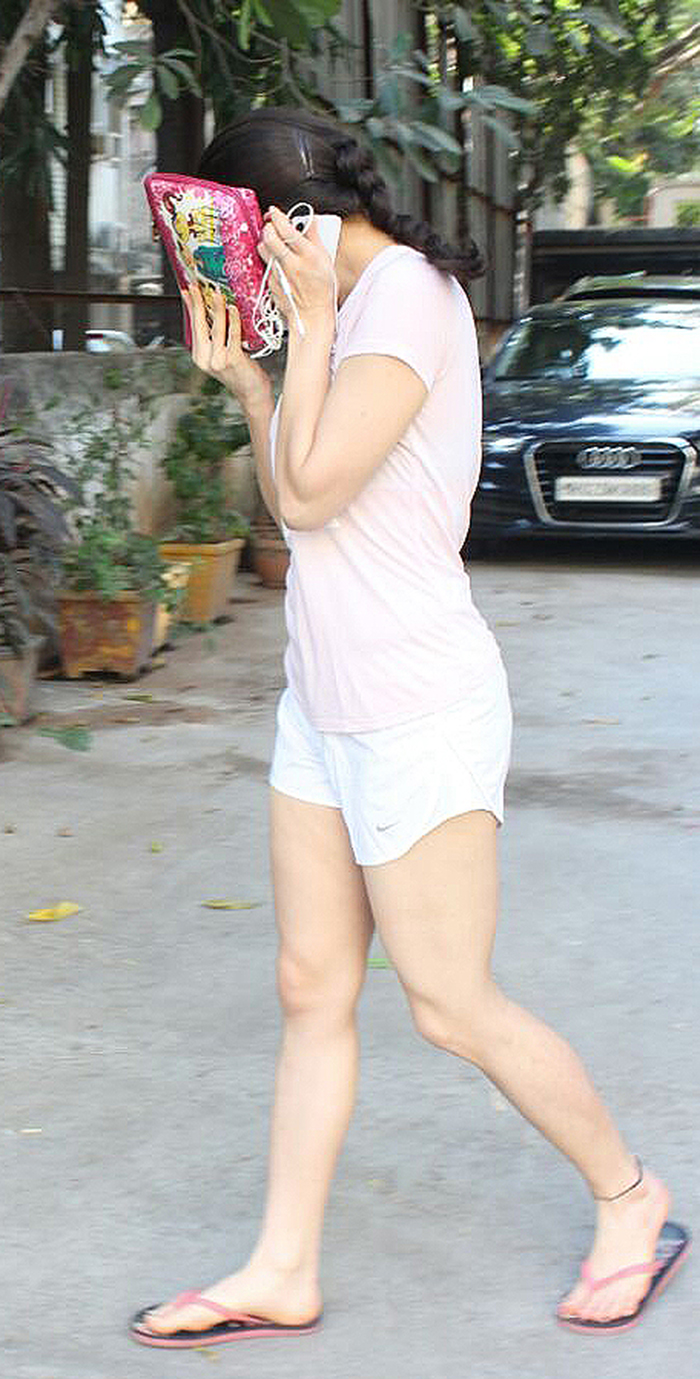 Interestingly, the actress who is often spotted by the media, never makes an attempt to hide her face while getting clicked. Just yesterday, she was clicked with her mother Amrita Singh and a day before that, outside the gym. Therefore, this new stunt where she is hiding her face and running way from getting captured into the cameras comes as a surprise. 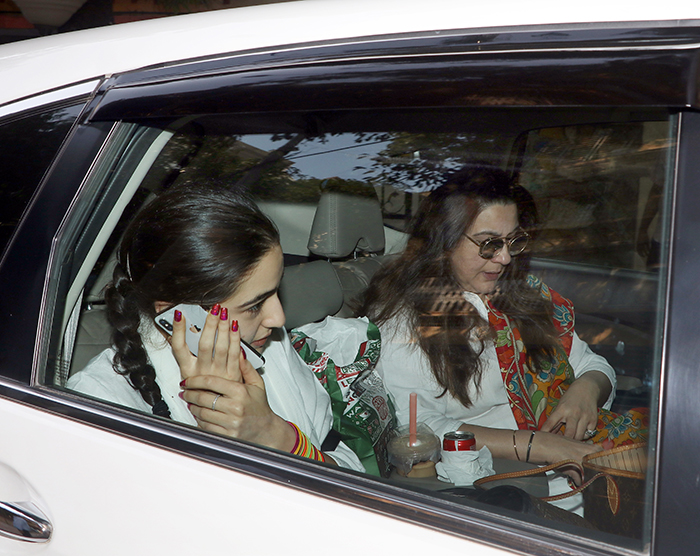 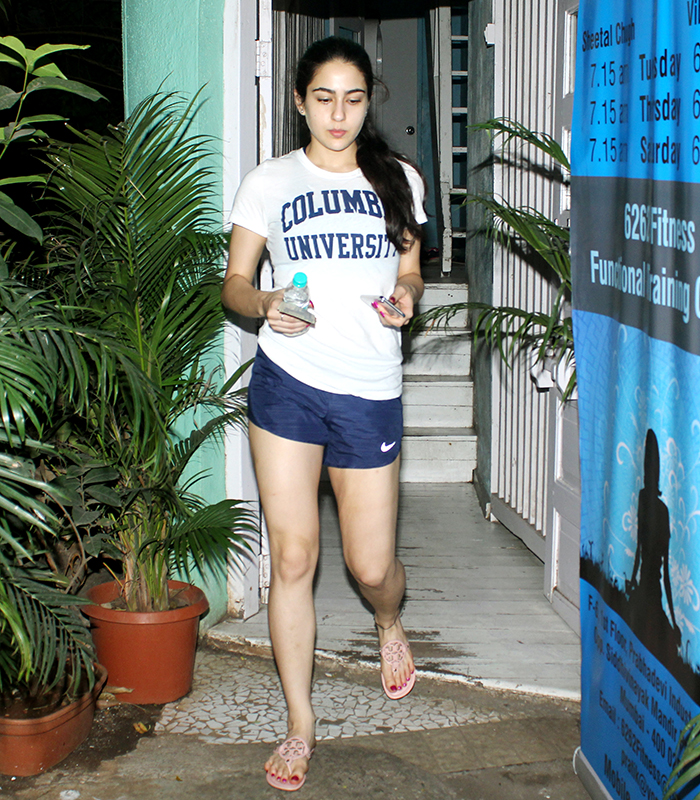 Sara Ali Khan outside the gym

On the work front, Sara’s debut film Kedarnath is all set to release on 21 December, 2018. Even before her debut the actress is pitted against another star kid and Bollywood debutant Janhvi Kapoor, who is set to mark her first outing with Dhadak in July 2018.