Saving The Industry Amid Pandemic: How Filmboard is Helping Filmmakers With Safe Shoots And Right Budget

Filmboard understands all the major and minor pain points of the industry like over budgeting, variable costing, and lack of resources to locations, the opacity of process and equipment arrangement.

The film industry, like other sectors in the country, is dealing with one of the worst crises due to the rising cases of coronavirus. The production has been on a complete halt for about half a year now, apart from sporadic shoots ending up with actors or crew getting infected. With the growing rate of infection taken under consideration, Cine and TV Artistes’ Association (CINTAA) has advised the industry to cease its operations. This has created a scarcity of new content, while the consumption is only growing. Filmboard, a novel B2B marketplace for film making that keeps coming up with innovations in the way films are produced, has now come up with yet another ground-breaking solution for shooting safely in this COVID situation.Also Read - Employees Back to Office, But More Than 70% of TCS Techies Likely to Work From Home Till The End of 2022. Deets Here

Developed by experienced filmmaker Sandeep A Varma and techpreneur Rajesh Butta in 2017, Filmboard understands all the major and minor pain points of the industry like over budgeting, variable costing, and lack of resources to locations, the opacity of process and equipment arrangement. India.com talked to the developers to understand the entire concept behind Filmboard and how it actually helps the industry in these trying times. Excerpts: Also Read - Indian Railways Ticket Booking Rule Changed! Senior Citizens Will No Longer Get Concession | Details Here

1. How is Filmboard helping small-time filmmakers who anyway struggle with budget issues and COVID has made their lives even more difficult? Also Read - Is India Heading Towards 4th Wave With Detection of BA.4, BA.5? Here's What Maharashtra Health Minister Predicts

Most such filmmakers are doing their 1st or 2nd projects and therefore lack a network of contacts and resources to choose from. What’s more, they didn’t have anyone credible to ask. Filmboard is a natural choice for them to seek help from; with its open and transparent, verified and reviewed database that is easy to book. In addition, since we are omni-channel, they can call us and seek all kinds of help.

Filmboard is a knowledge expert in the field, on the back of an extensive network of experienced Line Producers spread across the country (under the name Exclusive Production Club) so we can provide guidance for planning shoots anywhere in India.

The sheer variety of choices that Filmboard provides, creates competition among service providers, thus reducing the price for any resource in all categories. In addition, our technology interventions such as Online Live Recces reduce the need to travel to locations to select them, especially during these tough COVID times. 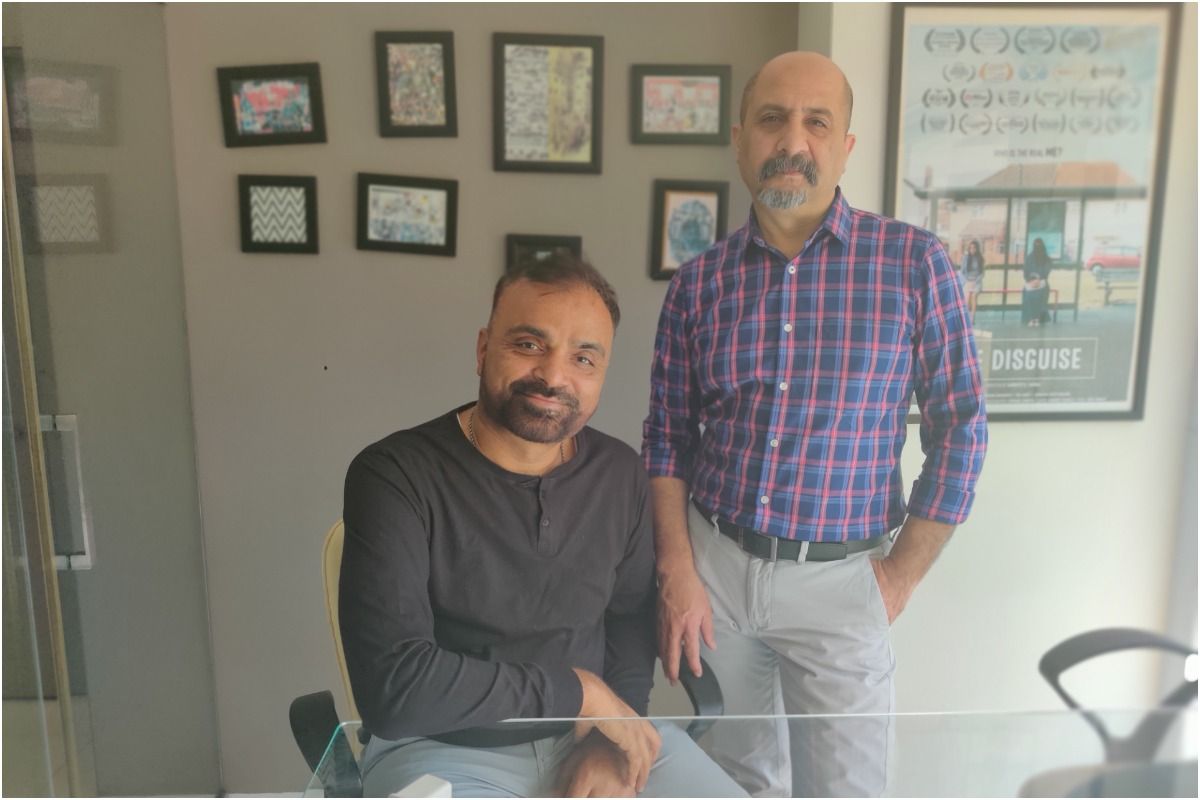 Saving The Industry Amid Pandemic: How Filmboard is Helping Filmmakers With Safe Shoots And Right Budget

2. What are the big mainstream films that you think could have used their budget judiciously while planning and organising sets?

Most big mainstream films, as well as web series in India, suffer from a lack of good planning in production which partly arises out of not knowing what resources are on offer in any part of the country. Most large big production houses do not have internal large production set-ups and depend on outside freelancers for geographical areas out of their comfort zone. In addition, none of the large OTT platforms have much visibility to the production process on their own shows – they outsource everything and only supervise. A case in point is that often an OTT platform will have many shows being shot in the same city but will pay different amounts to each producer for the same nature of the resource.

In fact, we wanted to approach large production companies, only after we built our database sufficiently; we have started approaching them only in the last 3-4 months. The response has been quite amazing and we are excited to be working on many of their projects in the coming two years.

3. What is the USP of your platform and why should filmmakers rely on you for better planning of their pre-production work?

India has one of the largest entertainment industries globally, with a worth of over US$25.7 billion (EY- FICCI) and churning out content for its huge population, having a tele-density of over 89% and 688 million internet subscribers. Ironic to its mammoth size, the industry is ridden with its own set of problems, with cost and timeline overruns of projects being more the rule than the exception. This also creates quality issues since the most suitable talent and resources are often not found and booked for a project. Filmboard is a comprehensive B2B marketplace to bridge the gap between filmmakers and resources while addressing the challenges faced in the creation of the content. Today, the Filmboard platform offers over 15,000 verified service providers under 180 categories, transacting at transparent pricing across the country. Their number of verified service providers is growing all the time and set to cross 1 lakh in the coming 12 months.

4. Where does the film industry lack and where is the gap that you want to fill?

The film industry lacks majorly in project management approach to filmmaking. Though industry players use the best of technology in terms of equipment, they are not organized enough to come up with a predictable cost and timelines for a project. In addition, not having sufficient information about the wide set of choices of vendors and resources available in each category creates quality issues by a selection of sub-standard resources where better ones are available at the same rate. This is what has also led the industry to work in close network groups (since they don’t know enough to trust anyone else) but working in closed network groups always leads to huge inefficiencies in various areas of the production process. Though we have launched in India, we realise this tends to be the case even in developed markets across the world, so after settling down in India, Filmboard will launch in other countries that produce films.

Filmboard is out there to play the role of a catalyst and a change agent to bring order and an organized way of working, largely through the use of cutting-edge technology of the day. The marketplace portal currently running is only the first initial step in improving the overall filmmaking process. Filmboard plans to bring in a whole lot of technology-led innovations that will drastically impact the filmmaking process for good.

The disruption Filmboard is causing is gentle but with a long-lasting impact.