Actress Hina Khan left for Switzerland on Tuesday night along with her onscreen daughter Naira, Gayu and Kartik.

Star Plus popular show ‘Yeh Rishta Kya Kehlata Hai’ entire team is gearing up for the upcoming sequence which will take place in Switzerland. Recently, the entire cast and crew of the show headed towards Switzerland. The upcoming track of ‘Yeh Rishta Kya Kehlata Hai’ show, the audience will witness major twist and turns. Actress Hina Khan who plays the character of Akshara Singhania in the show left for Switzerland on Tuesday night along with her onscreen daughter Naira aka Shivangi Joshi, Gayu aka Kanchi Singh and Kartik aka Mohsin Khan. Recently, we came across some beautiful pictures which the actors have posted for their fans. Despite their busy schedule, the star cast of ‘Yeh Rishta Kya Kehlata Hai’ keeps on updating their fans on the daily basis about their life. This is the fourth international trip for Yeh Rishta Kya Kehlata Hai team and they last shot a holiday sequence in Hong Kong, last year. Also Read - TRP Report Week 2: Anupamaa Maintains Top Spot, Taarak Mehta Ka Ooltah Chashmah is Back in Top 5

Few weeks back, we informed you that the lead actress of the show Akshara aka Hina Khan is not keeping well since quite some time. The actress was recently detected with kidney stones and the doctor has told her for complete bed rest. Before that, the actress was suffering from abdominal pain and was immediately taken to the hospital. Since then actress was on medication. A few weeks back, we informed you that the makers of Yeh Rishta Kya Kehlata Hai wanted to shoot few sequences in Switzerland but unfortunately due to Hina Khan’s illness, the entire team cancelled the shoot. We heard that the foreign shoot was supposed to happen in September’s first week and even team Rajan Shahi had selected few best locations in Switzerland to shoot wherein they would introduce new Naitik aka actor Vishal Singh. Also Read - Yeh Rishta Kya Kehlata Hai: Naira to Meet Kartik at Kairav's Boarding School With New Identity - Surprise, Surprise!

Recently, there were reports that the gorgeous diva is all set to tie the knot soon and we heard that the actress has been dating the show’s former supervising producer Rocky Jaiswal since quite some time now. The couple is planning to tie the knot in December this year. In the upcoming episode of ‘Yeh Rishta Kya Kehlata Hai‘ the story is revolving around Naira-Kartik, Gayu’s love story. In the upcoming episode, the entire Singhania family will be going together for a short trip and their on-screen chemistry will become much more stronger. We all know that Gayu loves Kartik and Kartik loves Naira, there is a love triangle which is currently happening. Their holiday pictures are doing rounds on social media and fans are going gaga over it. Check out their pictures here: Also Read - TRP Report: Anupama Beats Yeh Rishta Kya Kehlata Hai to Top Week 1, Naagin 5-Taarak Mehta Slip From Top Five 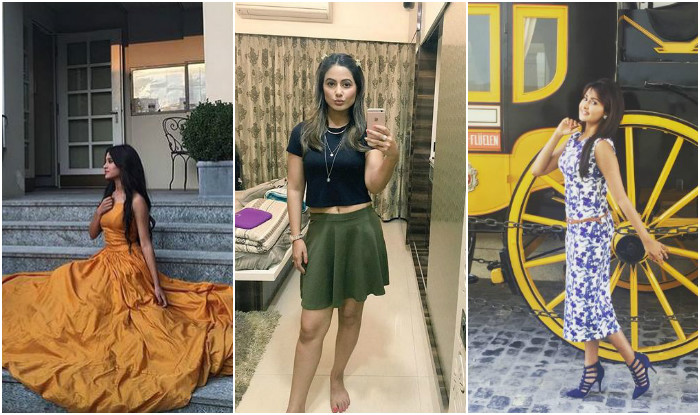 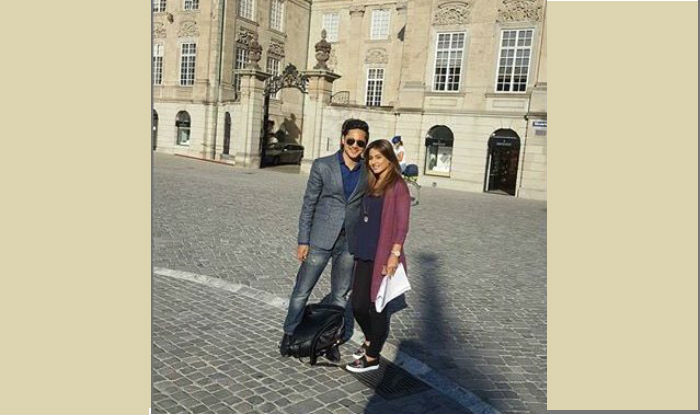 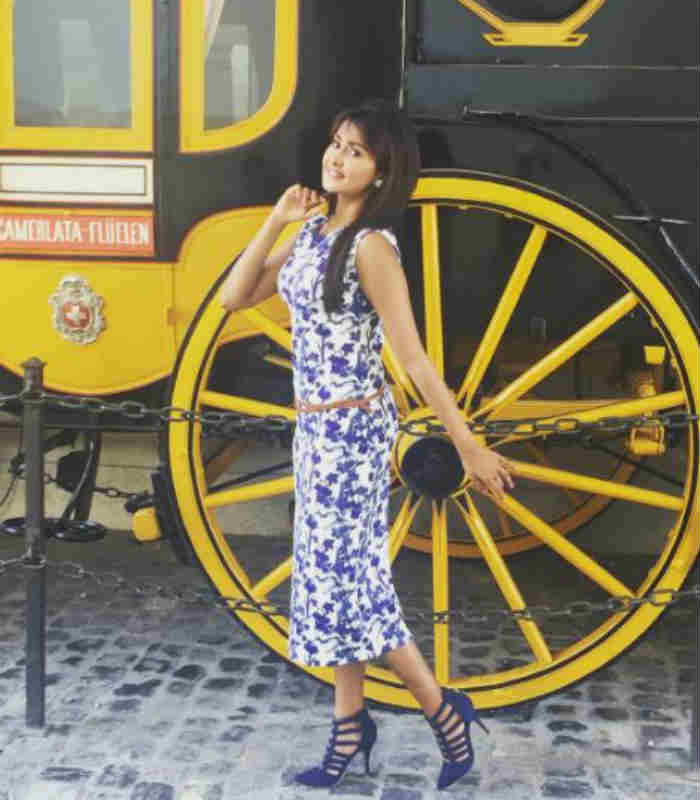 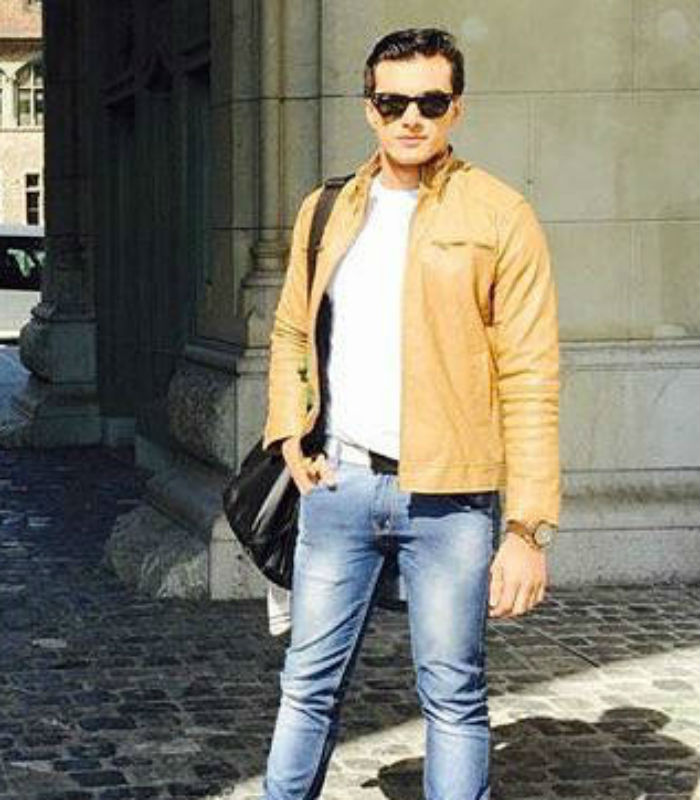 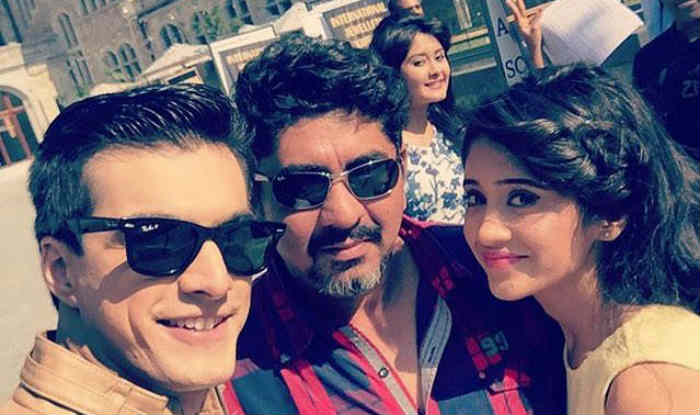 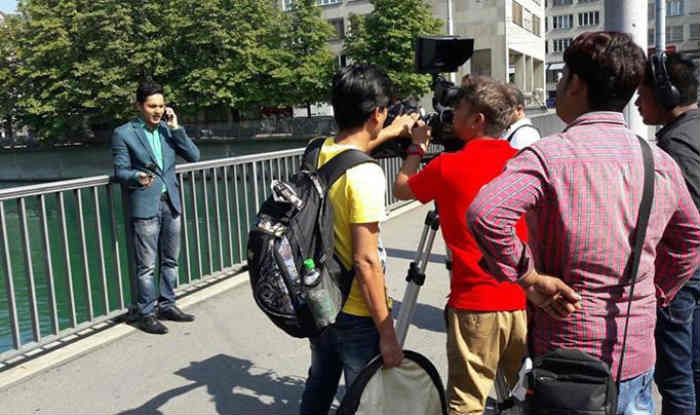 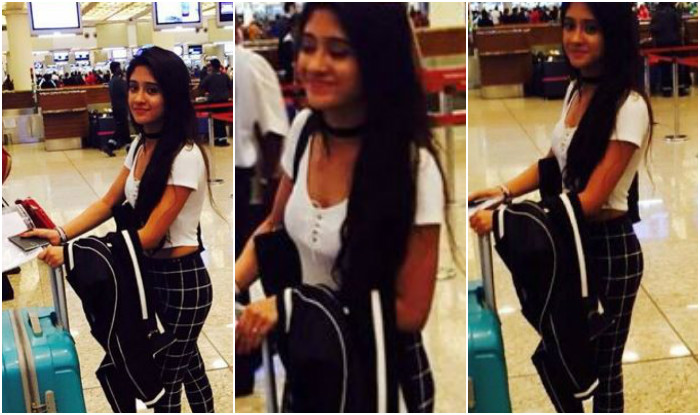 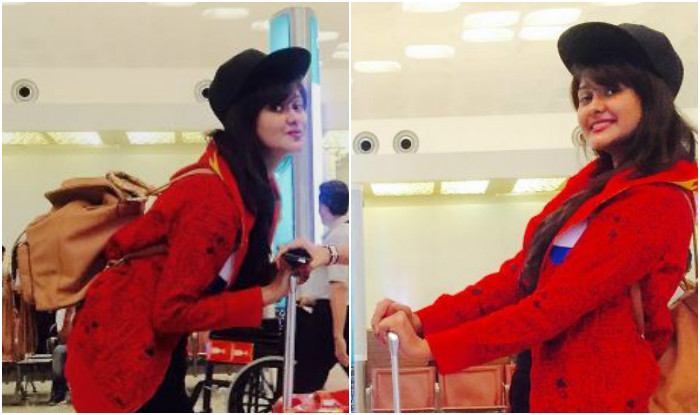 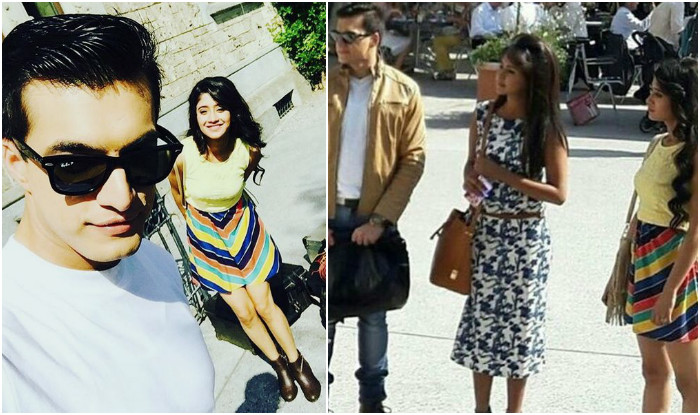 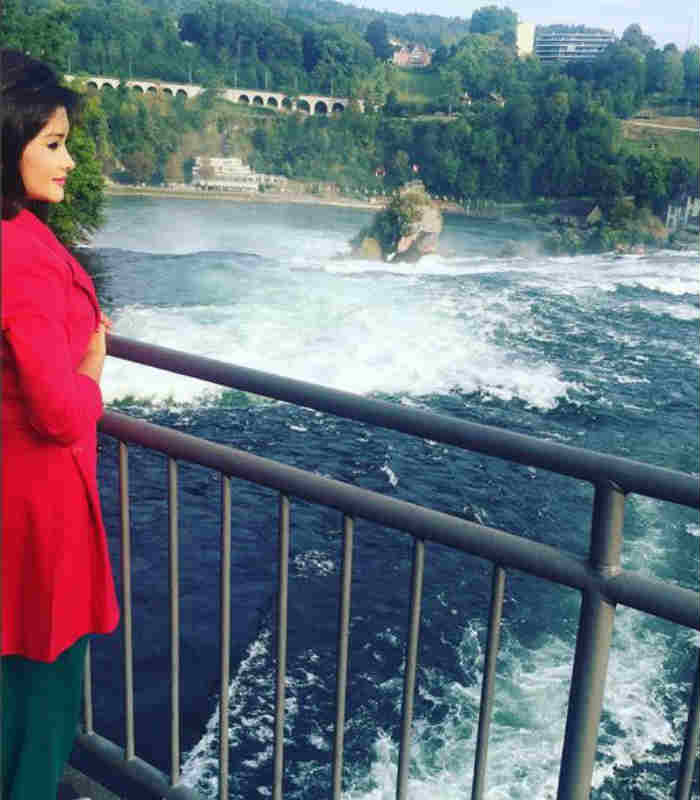 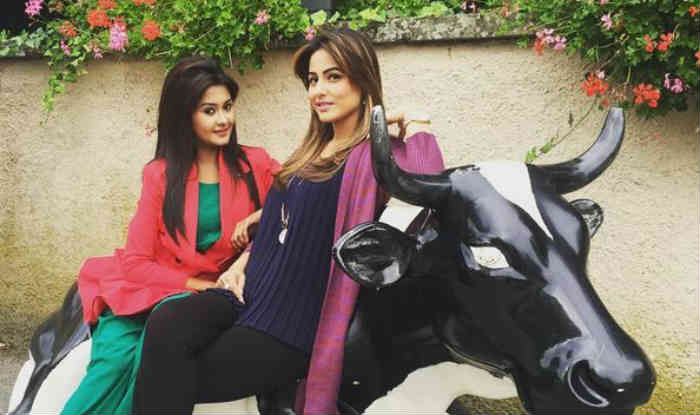