Tamil film Seema Raja, featuring Sivakarthikeyan and Samantha Ruth Prabhu in the lead, has been leaked online by Tamil Rockers. The reports in the media suggest that the film, which received mixed reviews from the audience, is the latest target of the piracy websites. The mass entertainer just started doing some good business at the Box Office. However, seems like the leak will now affect its business at the ticket window. Also Read - After Mumbai Saga Drops on Amazon Prime, Full HD Available For Free Download Online on Tamilrockers and Other Torrent Sites

Directed by Ponram, Seema Raja has Sivakarthikeyan playing the role of a prince who is super rich but hides his identity from the girl he loves, Selvi, played by Samantha. He realises that the villagers are facing atrocities at the hands of a few builders who want to take away their land and start a windmill project there. He, then, decides to help the villagers and there begins his fight. Also Read - Joji Leaked Online, Full HD Available For Free Download Online on Tamilrockers and Other Torrent Sites 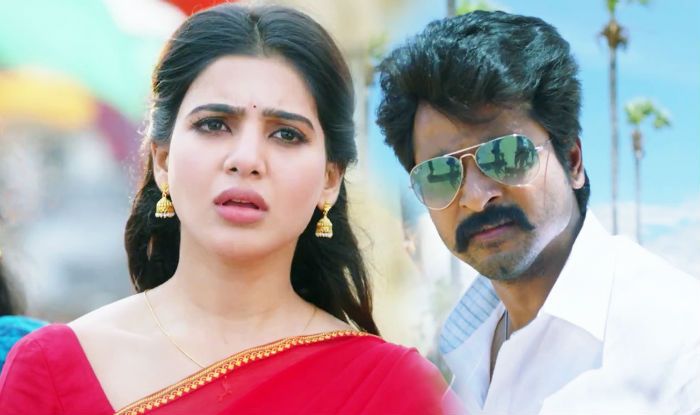 A still from Seema Raja

The film successfully earned Rs 13. 5 crore on its Day 1 at Box Office. However, the makers are yet to take an action against the film’s leak. Also Read - Pagglait Leaked Online, Full HD Available For Free Download Online on Tamilrockers and Other Torrent Sites

Not just Kollywood or Bollywood, but the film industries across the world are trying to fight piracy. In fact, Kollywood has taken several necessary measures to curb piracy under the leadership of the President of Tamil Film Producer’s Council and Secretary of Nadigar Sangam, Vishal. Many domains under the name of Tamil Rockers have been removed from the internet but no major improvement has been seen so far. Piracy continues to be a big problem in the film industry.