Alia Bhatt and Shahid Kapoor form an exceptional pair and the Shaandaar posters and trailer are a solid proof of that. The duo is all set to share the screen space for the first time and we cannot just wait! The duo shares an amazing chemistry and if the trailer is anything to go by, Shahid and Alia are surely going to rake the moolah with Shaandaar. Also Read - Anurag Kashyap, Taapsee Pannu Face I-T Raid: Twitter Memes Say Kangana Ranaut is Happiest Today

If you were completely bowled over by the first chart-buster, Gulaabo from Shaandaar, here is yet another mind-blowing number from the Shahid Kapoor and Alia Bhatt starrer. The makers are to launch the second song Shaam Shaandaar today at 4:30 pm and we bring to you some exclusive stills from the much-awaited track. ALSO READ: Shaandaar song Gulaabo gets close to 3 million views in a day! Also Read - I-T Raids at Taapsee Pannu's, Anurag Kashyap's Residence Over Tax Evasion Issue 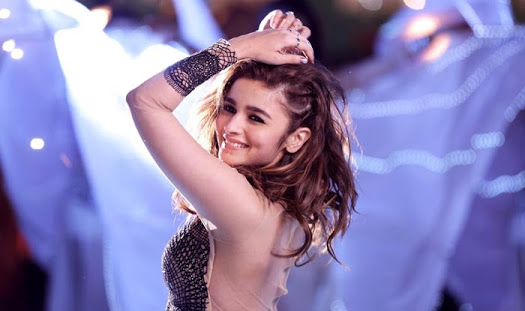 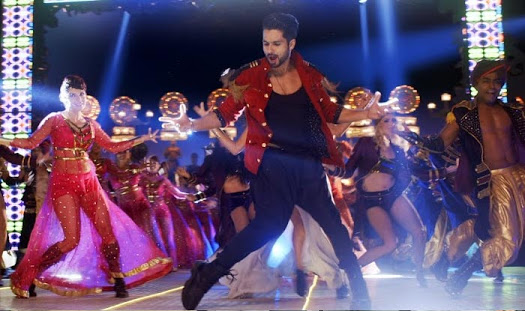 While Shahid is sure to blow you with his electrifying dance moves, Alia looks smokin’ hot in the song. Directed by Vikas Bahl, who helmed Queen, Shaandaar is a romantic comedy and is India’s first wedding destination film. The movie is slated to release on October 22.