Shah Rukh Khan has recently said that his older son Aryan will not be making a Bollywood debut anytime soon. 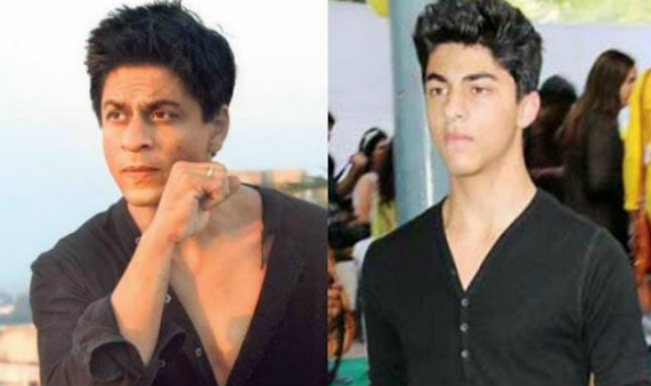 It was earlier reported that Aryan Khan was likely to be launched by renowned film maker Aditya Chopra. Buzz was that Salman Khan and Aryan Khan may feature in Dhoom series. After AbRam’s Bollywood debut in Happy New Year, everyone expected the superstar of Bollywood Shah Rukh Khan’s older son, Aryan Khan to make an entry in the Bollywood. Also Read - Aryan Khan Urinates at Airport in Viral Video - Really? Fact Check

However, Shah Rukh Khan has recently said that his older son Aryan will not be making a Bollywood debut anytime soon. As per BoxOfficeCapsule.com, SRK has slammed all rumours of Aryan’s Bollywood debut. “Aryan is not making his film debut yet. He is still busy with his studies,” said the megastar.

Aryan Khan was recently in the news as the scandalous images of himself and Navya Naveli’s (who happened to be Amitabh Bachchan’s granddaughter) lookalikes posing for selfies in compromising position were leaked.