Shah Rukh Khan's son Aryan Khan is one of the coolest star kids of B-town.

Bollywood superstar Shah Rukh Khan is called the King of Romance. His popularity is not limited to the country but spreads across the globe. But it’s SRK’s elder son Aryan Khan who is topping the headlines these days. Whether it is looks or style, Aryan could actually be called a mirror image of King Khan. The stylish lad has been sharing cool party pictures with his batchmates, including the pretty Navya Naveli Nanda, who is the granddaughter of Amitabh Bachchan and Jaya Bachchan. Also Read - 25 Years of DDLJ: Twitter India Launches Cowbell Emoji to Celebrate The Iconic Romance

Like SRK has a huge list of followers, so does his son Aryan Khan now. And his personal and social lifestyle is what interests the fans. But what the young ladies would love to know is about his relationships that have always been a hot topic. And now girls are interested in knowing if the young man is single and ready to mingle! So here is Aryan’s daddy dearest who has spilled the beans on his son’s relationship. King Khan has even opened up about the kind of rapport that Aryan shares with his mommy Gauri Khan and his daddy. (ALSO READ: Aryan Khan and Navya Naveli Nanda spotted chilling with friends!) Also Read - 25 Years of DDLJ: Shah Rukh Khan- Kajol’s Bronze Statue to Feature at Leicester Square, London 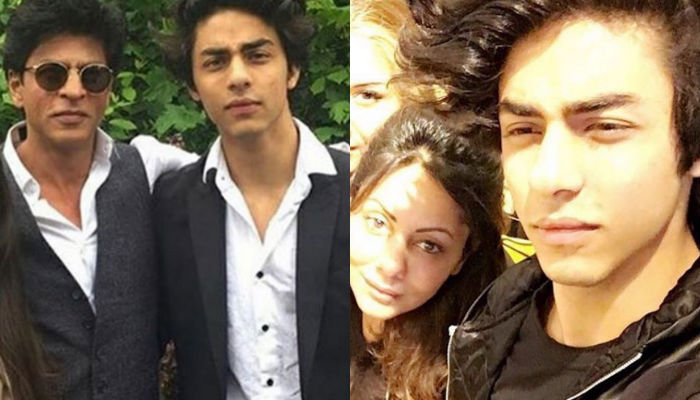 When Shah Rukh Khan was asked by Hindustan Times about his son Aryan Khan’s relationship status, he said, “My kids have been very friendly. The conversations I have with them, I would have with my friends, if I had any. So, we sit down and chat, we make fun, we laugh, and we even grieve together. I think parental conversations, Gauri has with them. I don’t ask them about their relationships. They talk to their mother more about stuff like this. But I never ask them. Whenever, they want to say, they say it. But their relationships are things which are completely different from the kind of films I do.” (ALSO READ: Shah Rukh Khan’s son Aryan Khan is not being launched in Student of the Year 2: Karan Johar)

With the comment, it is clear that Shah Rukh Khan has no idea about his son Aryan Khan’s relationship status, so we should ask Gauri! Aryan, meanwhile, is having a gala time with his cool school gang. His recent picture from Phuket say it all. Take a look! (ALSO READ: Navya Nanda, Aryan Khan are having the time of their lives holidaying in Phuket!) 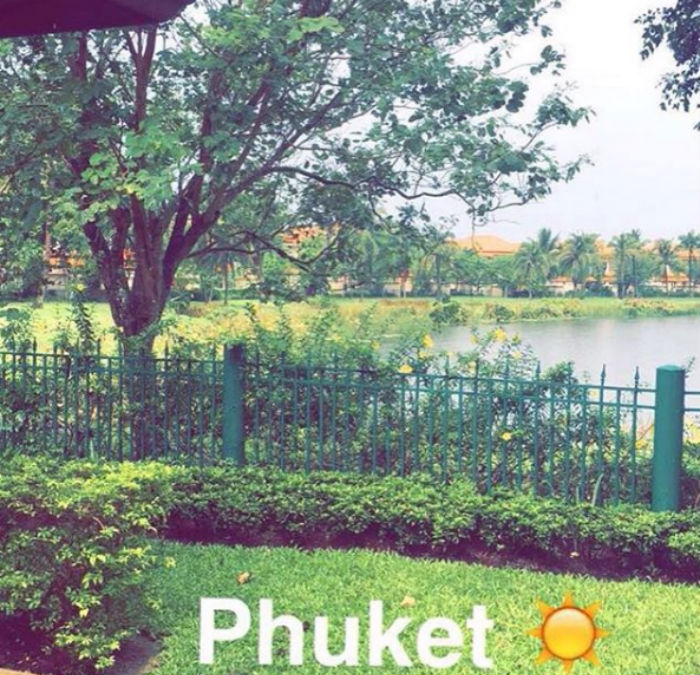